16 Women Warriors Who Changed the Course of History [Art Series] 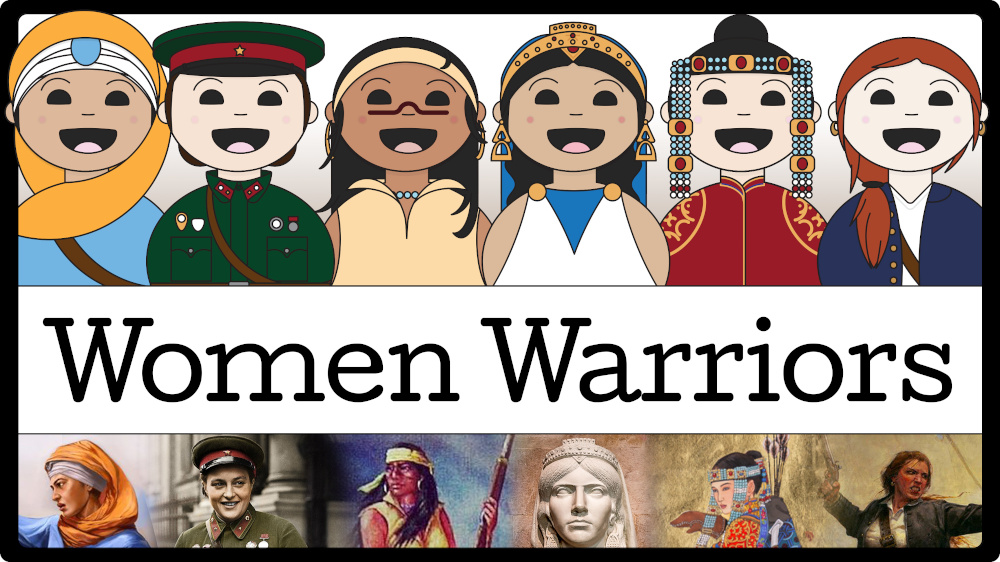 We write a lot about superheroes at HalloweenCostumes.com and not so much about real people. But with the live-action Mulan movie getting released soon, the topic of women warriors in history has come up more than a few times. We did some research on these fascinating historical figures and our designer Abby was inspired to make this series of minimalist flat avatars.

And they're really adorable, we have to say. But you can be adorable and powerful, right? We do have to mention that some descriptions include violent acts. While we try to keep the blog family-friendly, we didn't want to downplay the fact that these women were warriors, after all. Anyways, feel free to use these images for avatars or whatever you’d like, just enjoy this art series of women warriors!

We'll also be including some links for more information! 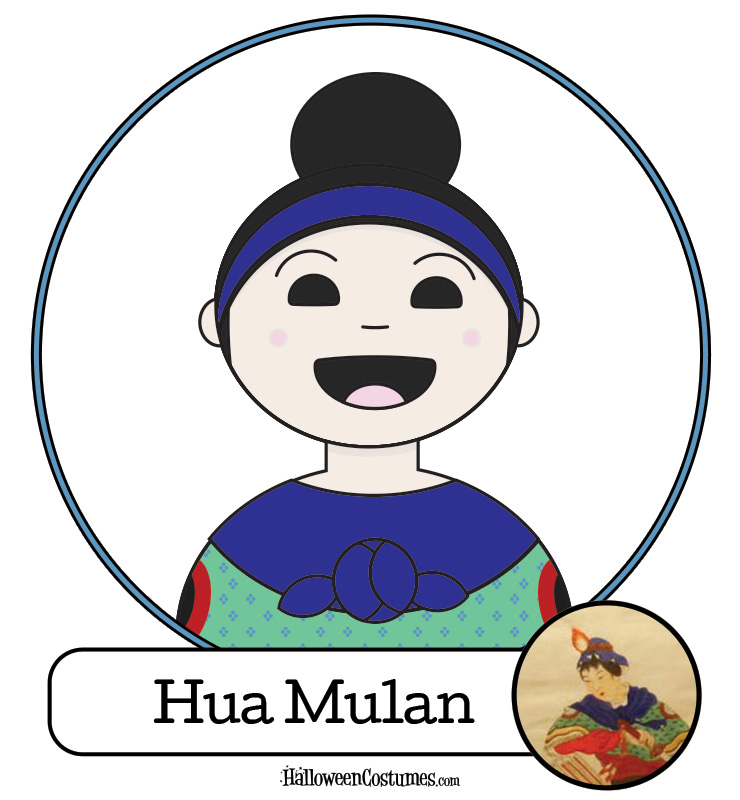 Hua Mulan is a possibly historical but almost certainly legendary warrior from China. You probably know her best from Disney’s Mulan, of course, but the Hua Mulan of folklore was said to have fought in the army for twelve years, all the time disguised as a man. After the war was over, she rejoined her family at home, though in some versions of the tale she eventually committed suicide.

(Note that we’re focusing on real, historical women warriors here, but Mulan gave us the idea in the first place so she made the list by default.) 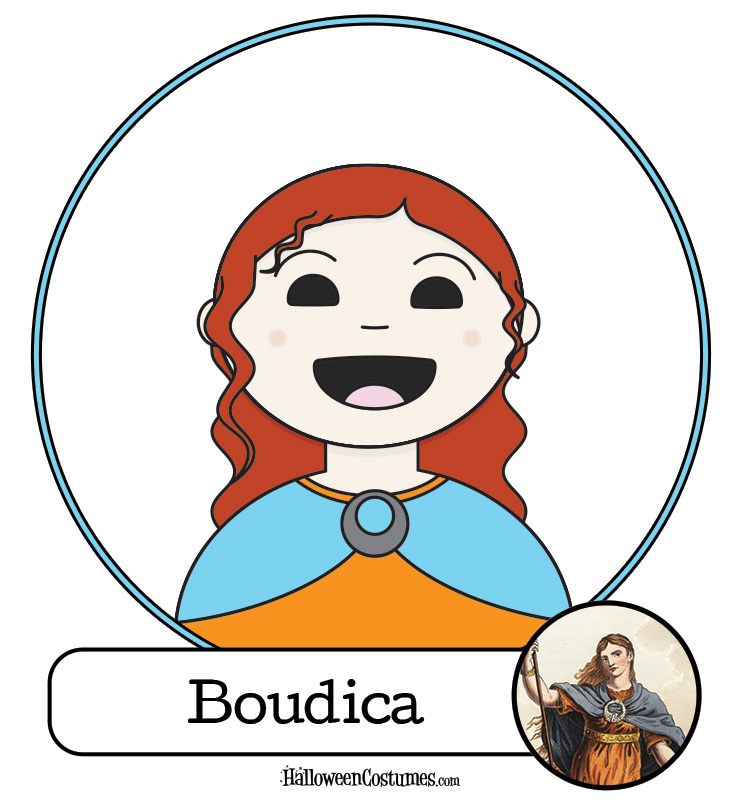 Boudica—also spelled as Boudicca, Voadicia, Bunduca, plus others—was a queen of the Iceni tribe of British Celts. She lived during the Roman occupation of Britain and was initially an ally of Rome, but then Rome got all…Empire‑y. Boudica united some local tribes for a bit of rebellion and killed 70-80,000 people while burning Londinium (now London) and other Roman settlements. 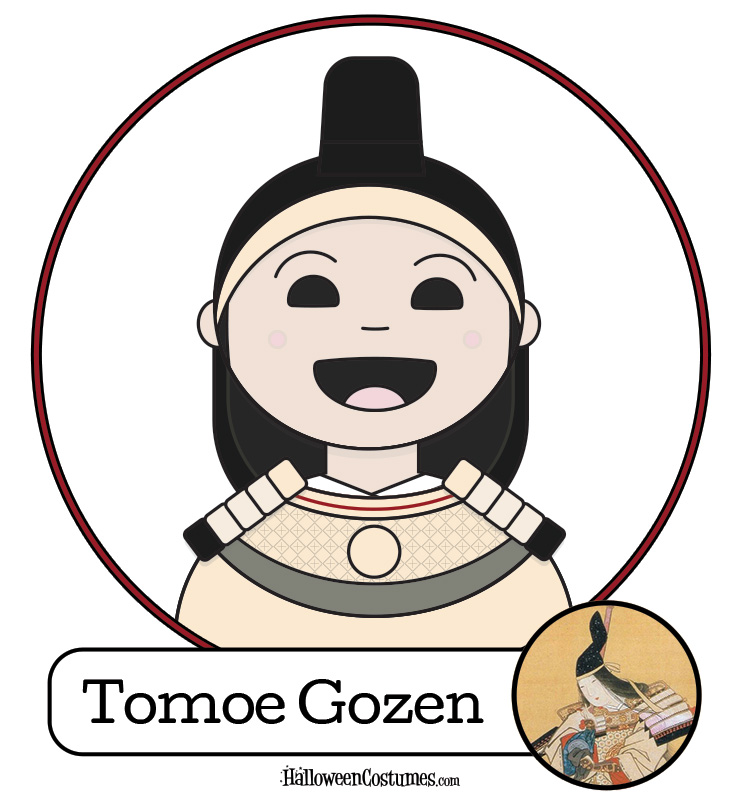 Tomoe Gozen was a samurai and commander who helped end the Japanese civil war and usher in the long-standing shogunate. She successfully led 300 samurai against a force of 2,000 soldiers and later went on to behead several enemies. 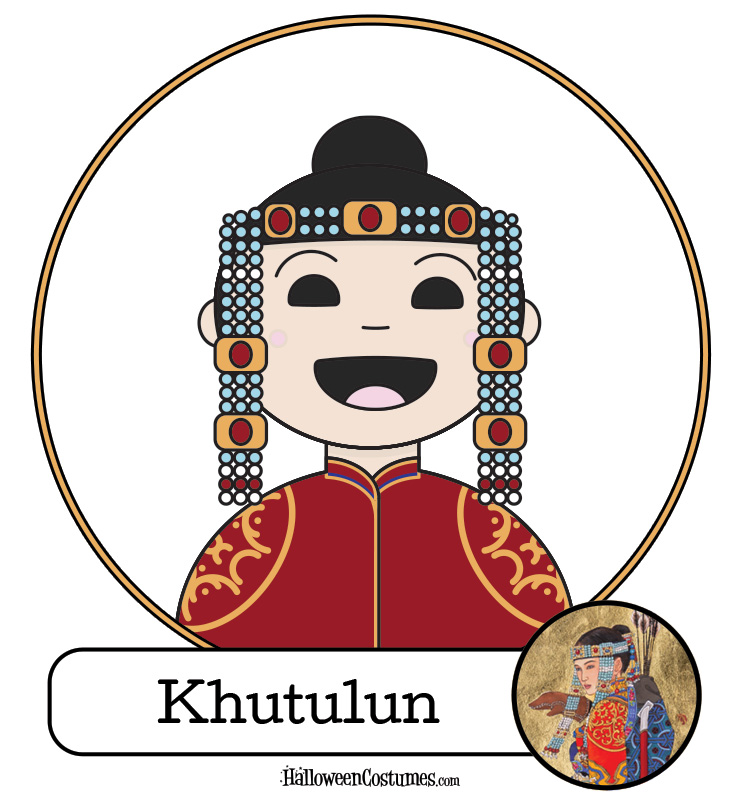 Khutulun was a great-great-granddaughter of Genghis Khan and fought alongside her father Kaidu against his cousin, Kublai Khan. Marco Polo noted that she would only consider marrying a man who could wrestle her and win. 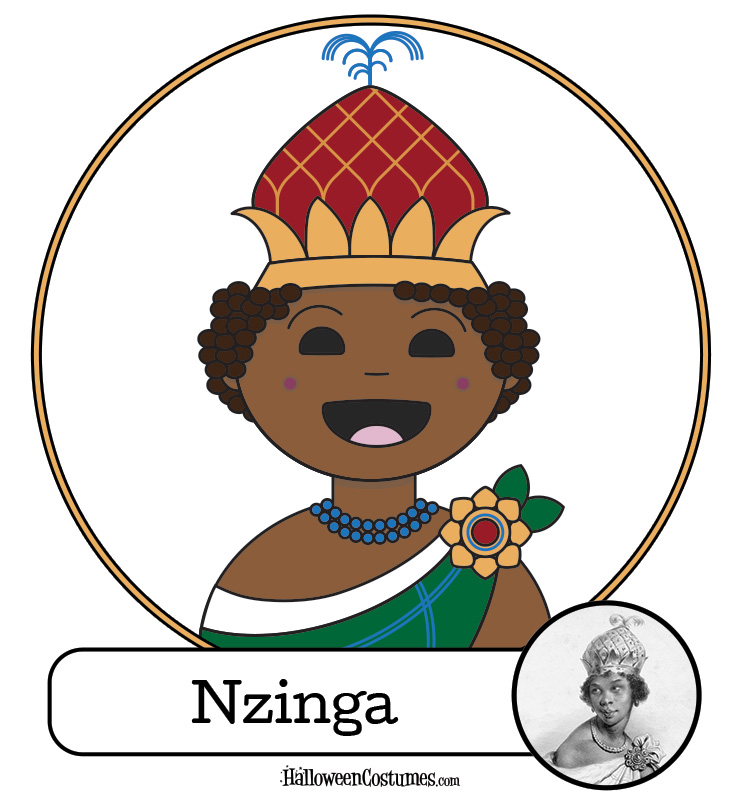 Nzinga was a queen of the kingdoms of Ndongo and Matamba, which are part of present-day Angola. She negotiated with the colonialist Portuguese and, when they broke their alliance, engaged in a fierce guerilla war against them. 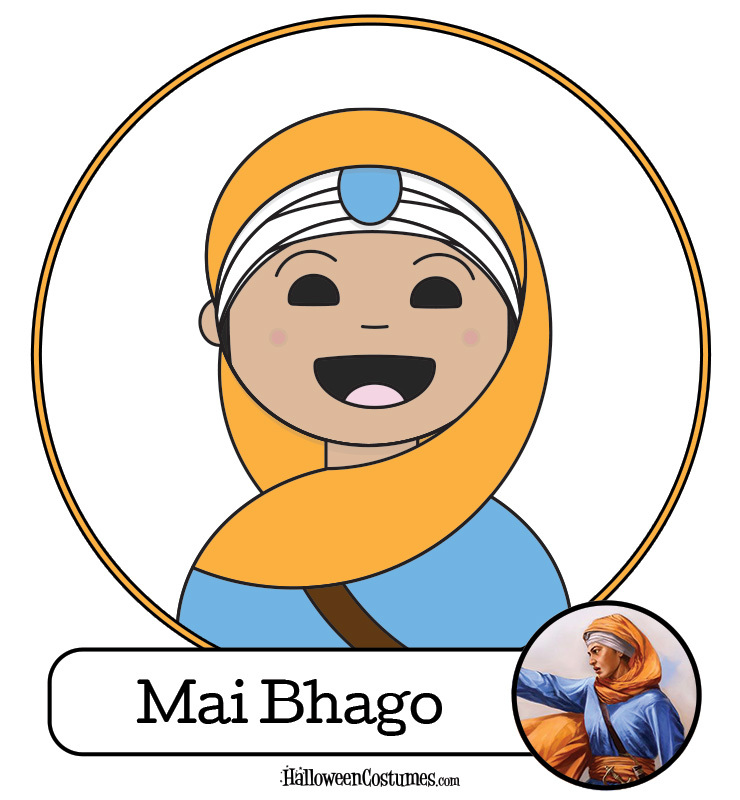 Mai Bhago was a Sikh warrior renowned not only for her prowess in battle, but for shaming 40 deserters into rejoining the war against the Mughals. She is regarded as a saint in the Sikh religion to this day. 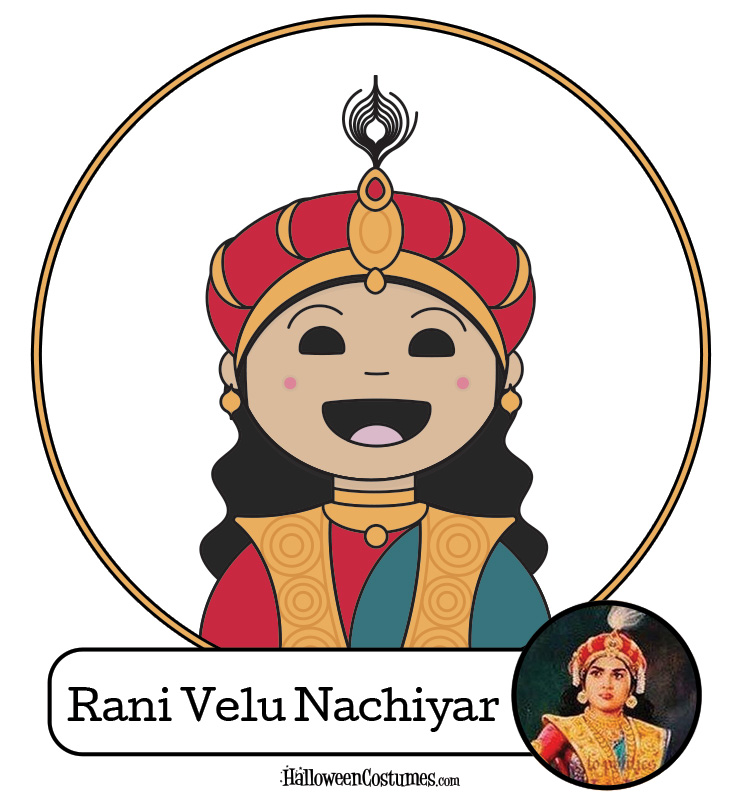 Velu Nachiyar was a queen (“Rani”) from present-day Tamil Nadu who fought against the colonial British. She eventually freed her kingdom from British rule and was succeeded by her daughter, Vellacci. 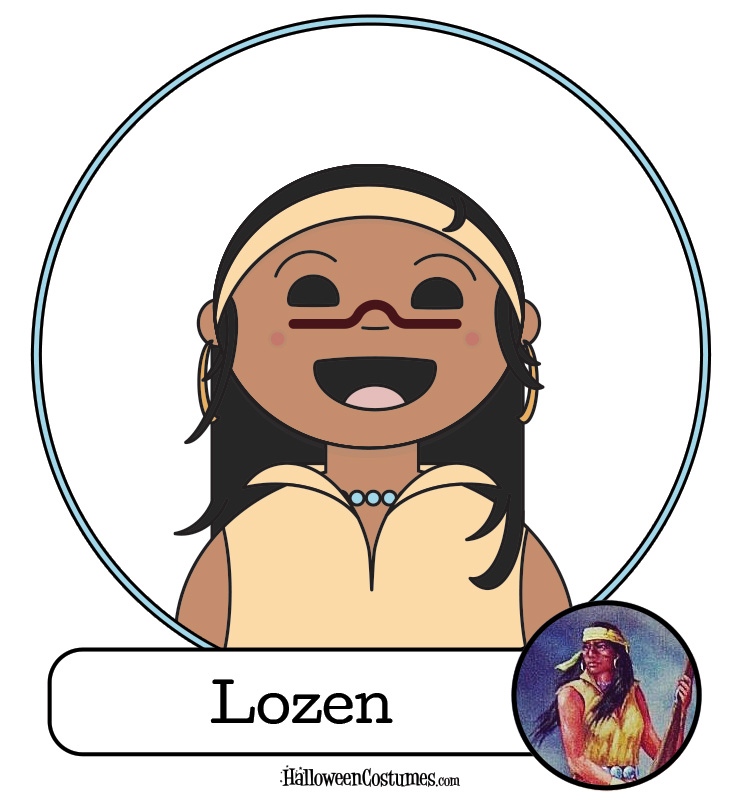 Lozen was an Apache warrior and leader. She was known for her bravery in battle, her military tactics, and also evading pursuit. Outside of warfare, she worked to protect the women and children of her people. 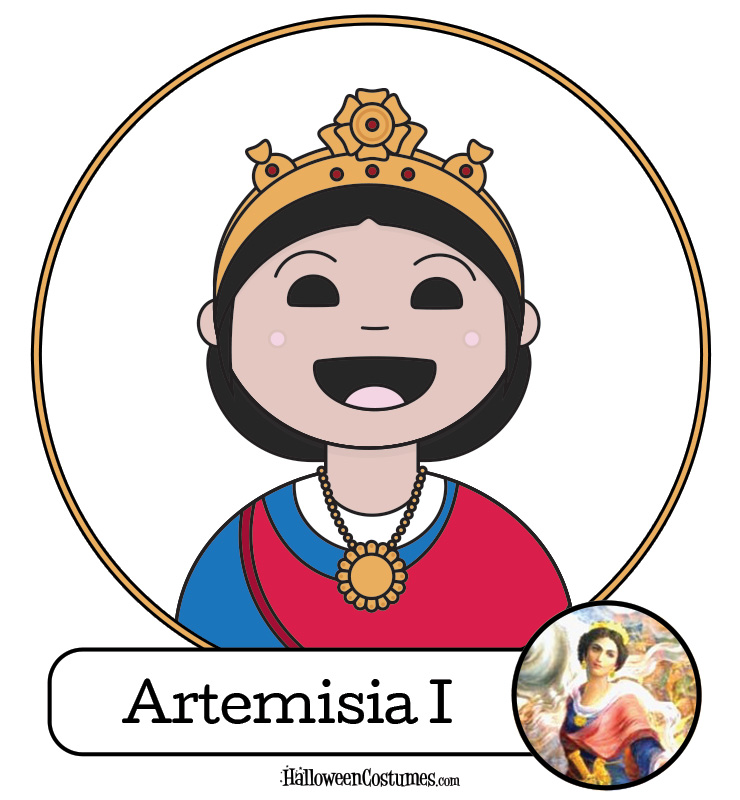 Artemisia I was queen of the city-state of Halicarnassus, then located in ancient Greece but now in Turkey. She supported the Persian invasion by Xerxes I though Artemisia was herself Greek. She is most remembered for commanding five ships in the naval battle of Salamis. 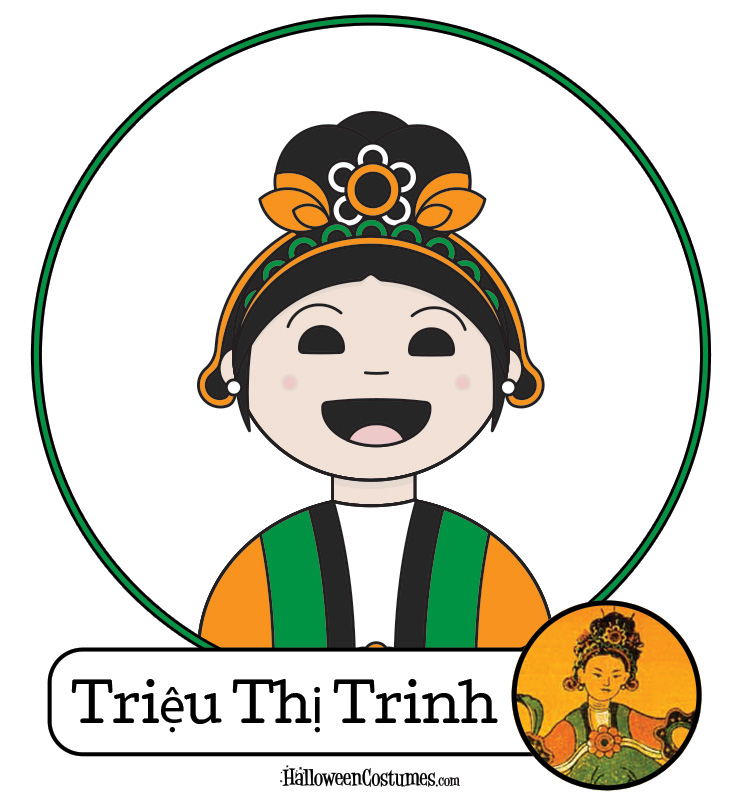 Triệu Thị Trinh—also called Lady Triệu, Bà Triệu, Triệu Ẩu, and other names—was a Vietnamese warrior who fought against Chinese occupation. One of her memorable statements of defiance was as follows: "I'd like to ride storms, kill sharks in the open sea, drive out the aggressors, reconquer the country, undo the ties of serfdom, and never bend my back to be the concubine of whatever man." 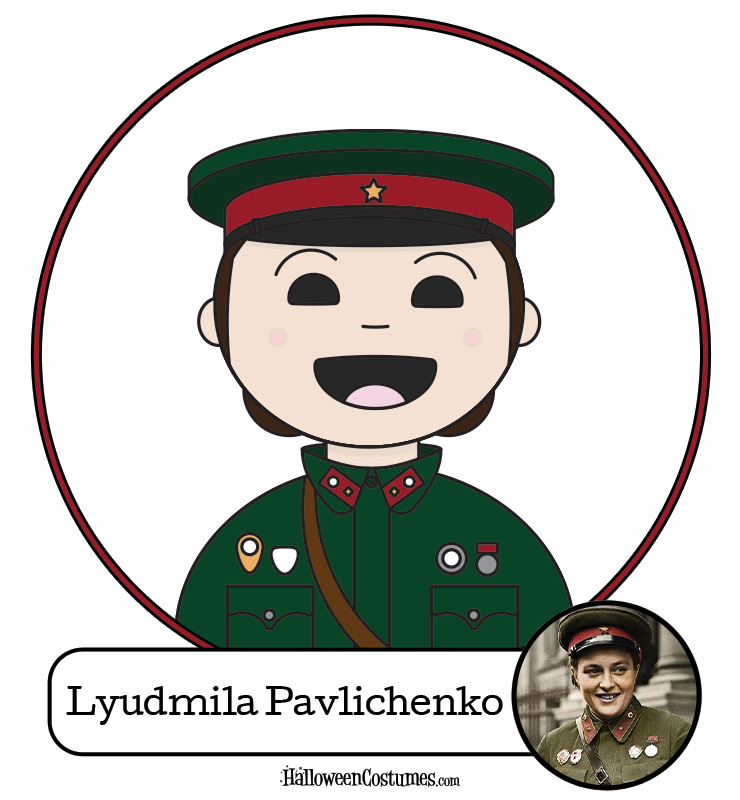 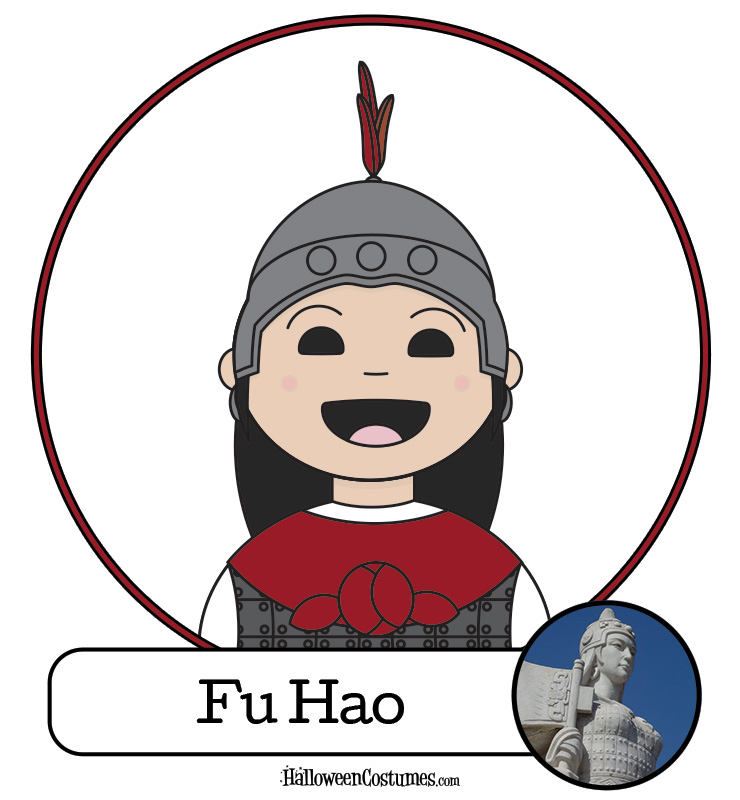 Fu Hao was a general and priestess in Shang dynasty China. There are few surviving records of her life, but she was buried with hundreds of precious objects, including weapons. Both the quality and quantity of her grave goods suggest that she was held in high regard in life. 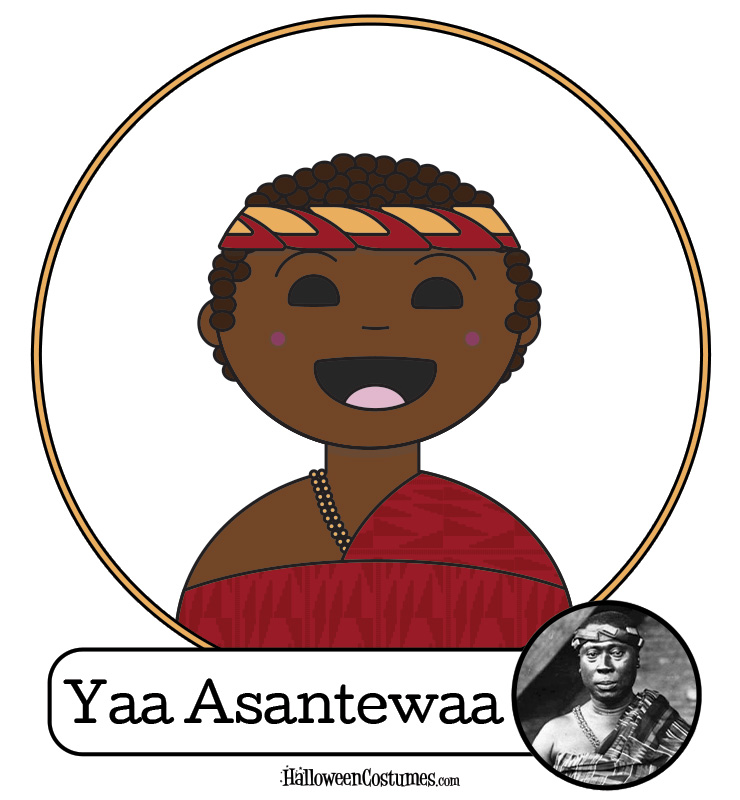 Yaa Asantewaa was a queen of the Ashanti Empire (in present-day Ghana) during their struggles against colonial Britain. Asantewaa was so respected among her people that regional kings selected her to lead the fight against the British. 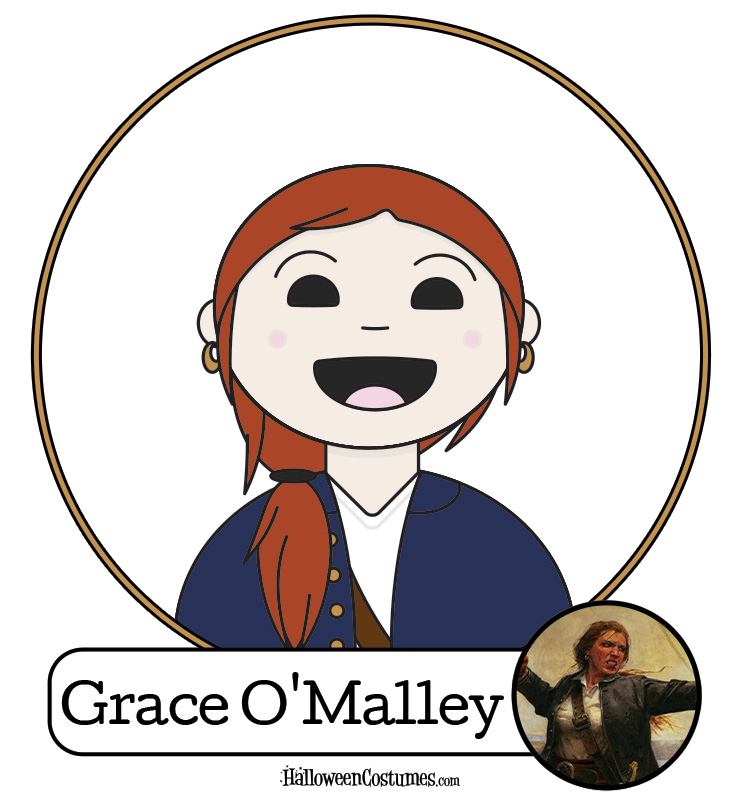 Grace O'Malley—also known as Gráinne O'Malley, Gráinne Mhaol, and other names—was an Irish lord who fought and supported other lords against the English conquest of Ireland. When her children and half-brother were taken as hostages by the English, O'Malley negotiated directly with Queen Elizabeth I for their release. 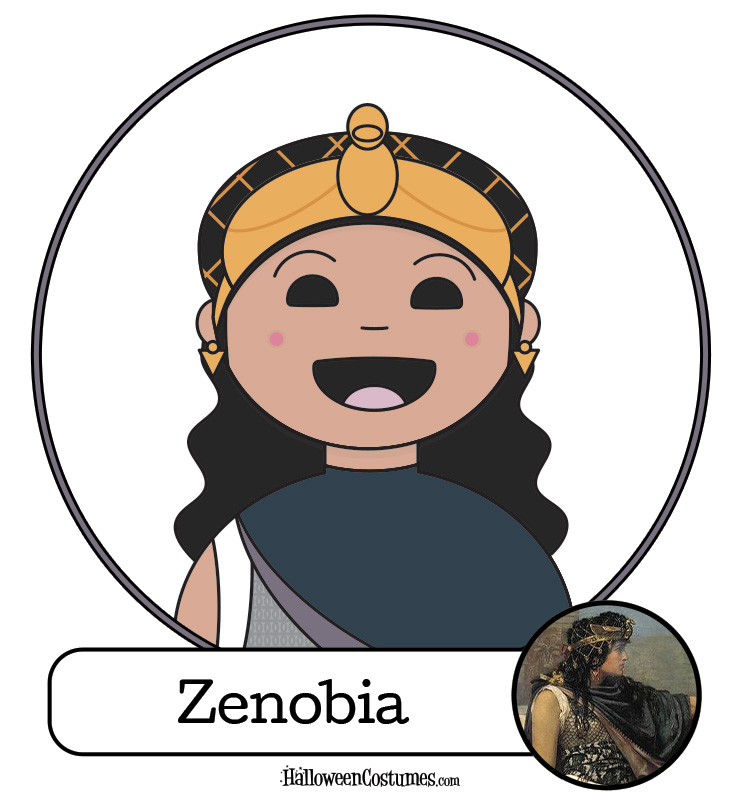 Zenobia—also named Septimia Zenobia, Btzby, and Bat-Zabbai—was a ruler of Palmyra in the Roman province of Syria. In a few short years, she went from queen of the Palmyrene Kingdom to empress of the Palmyrene Empire, conquering large parts of the eastern Mediterranean during the Crisis of the Third Century. While she didn’t engage directly in fighting, she did travel with her army and was more involved in military matters than many other rulers. 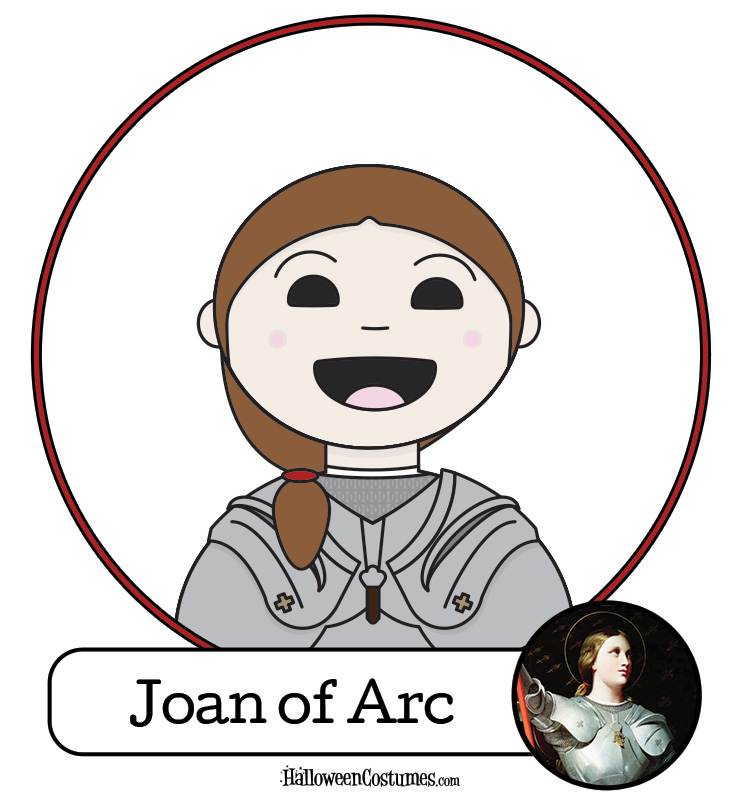 Joan of Arc was a French martyr who helped turn the tide of the Hundred Years' War in France’s favor. While it’s true that Joan is often seen as the quintessential “warrior woman” in shining armor, she probably didn’t ever fight as we usually mean it. However, she did make strategic decisions, personally led charges into battle, and was wounded, all of which contributed to an incredible morale boost for the French soldiers.

Who was your favorite women warrior? Did we skip anyone? Tell us in the comments below! If you’re looking for a warrior woman costume of any kind, check out our huge assortment of women’s costumes!