The Best Historical Costumes in Movies and TV Shows 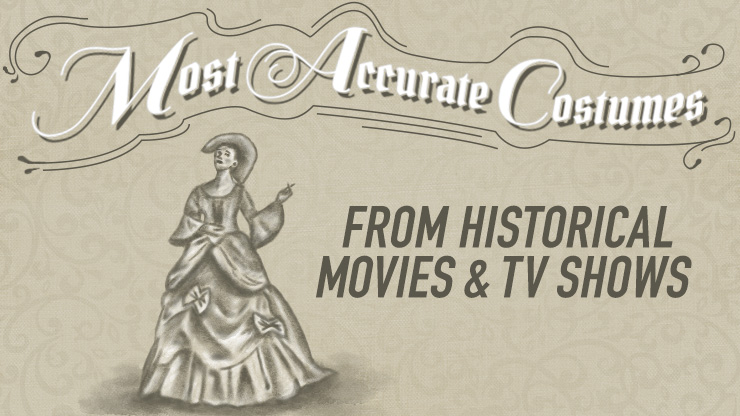 While movies and TV shows are primarily a form of entertainment, there’s usually more to take away from them. Some offer strong or subtle political messages. Others can be seen as a loose adaptation of real-life events. But movies and TV can also provide an example of what history was like during the time they were set. While it can be difficult to say how accurate the character portrayals were, we usually have a good idea of the clothing that was worn during those periods. So here are our favorite movies and TV shows with the most historically-accurate costumes. 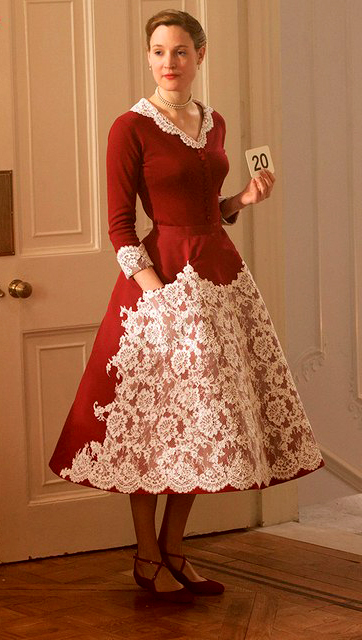 Phantom Thread is a film about Reynolds Woodcock, a renowned dressmaker in 1950s London, so it should come as no surprise that a movie about someone working in the fashion industry would feature historically accurate costuming. Of the film’s six Oscar nominations, its only win went to Mark Bridges for his achievement in costume design. 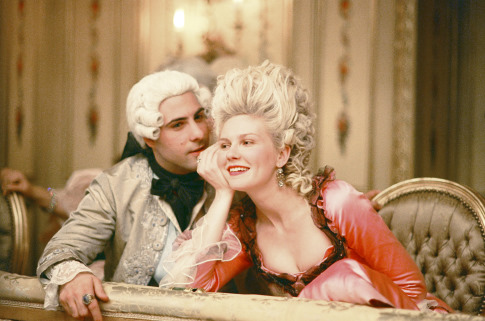 Sofia Coppola's Marie Antoinette was criticized for the creative liberties taken with the plot, but that didn't stop it from being nominated for (and winning) an Oscar for best costumes. Great detail was put into the exquisite costumes and Coppola even had hundreds of custom-made shoes to accompany the costumes in the film. 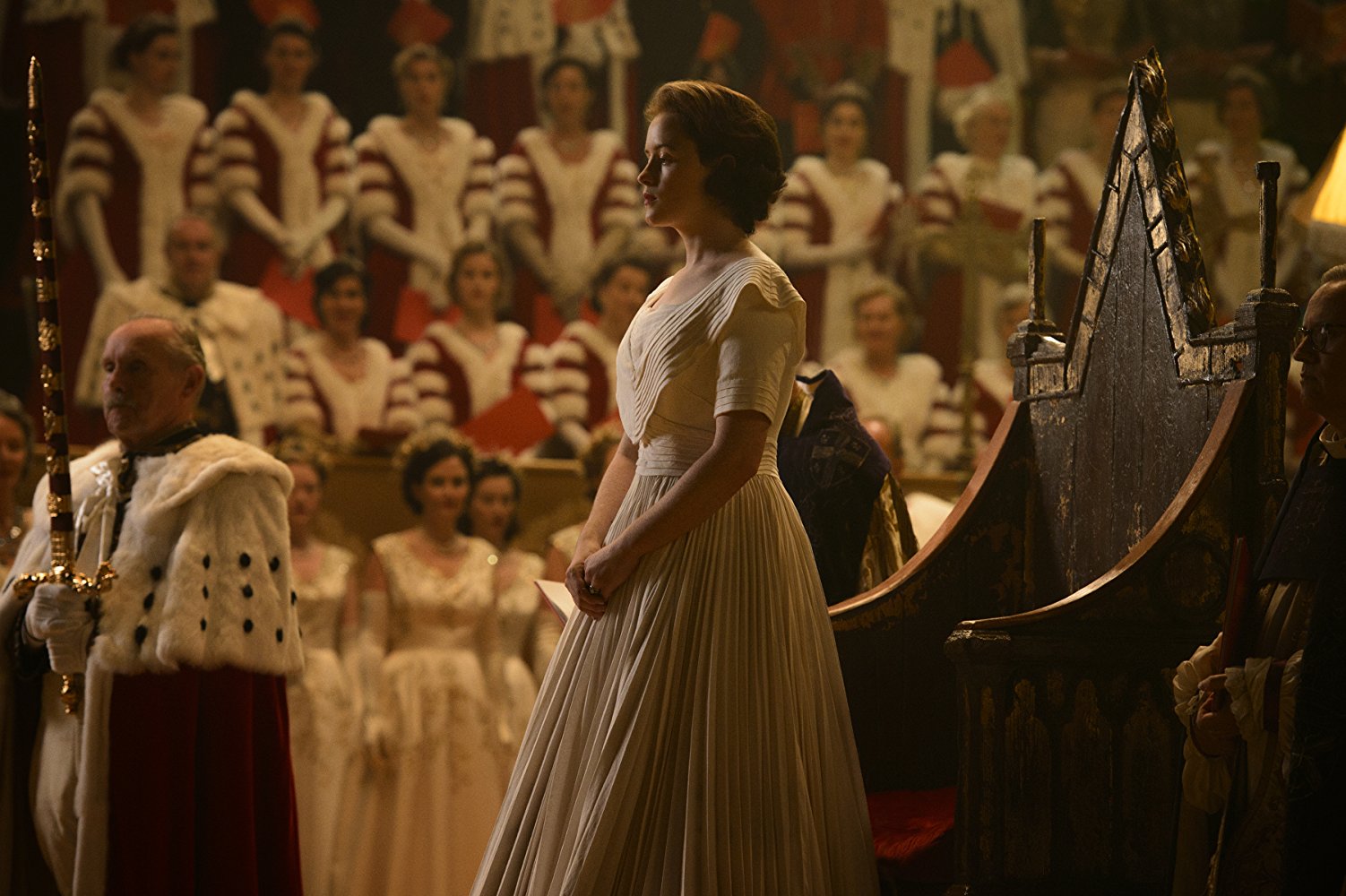 This show from Netflix follows the life of Queen Elizabeth II and features some of the best historical costumes. In fact, some of the costumes from the show had their own exhibit at the Paley Center for Media in Beverly Hills. That's quite an honor for a costume designer! 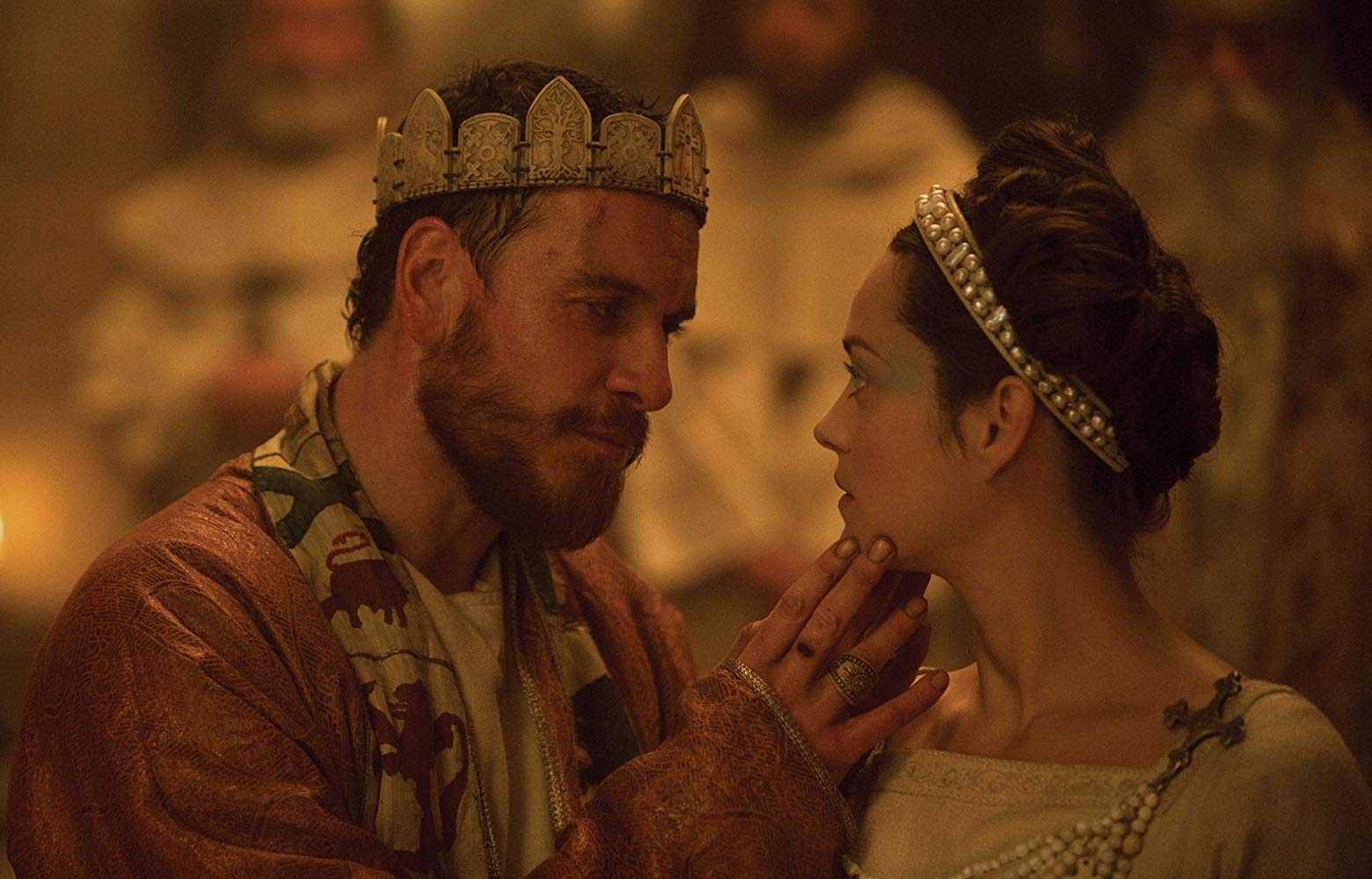 The further back you go in history, the murkier things get. While there may have been some creative liberties taken with the costumes in 2015’s Macbeth, the historical accuracy is still there. Several costumes were loaned to museums in the UK, too!

The Great Gatsby displayed lavish costumes showing off the 1920’s upper class. The 2013 film was a remake of The Great Gatsby from 1974, both of which won the Oscar for best costumes in their respective years.

Memoirs of a Geisha 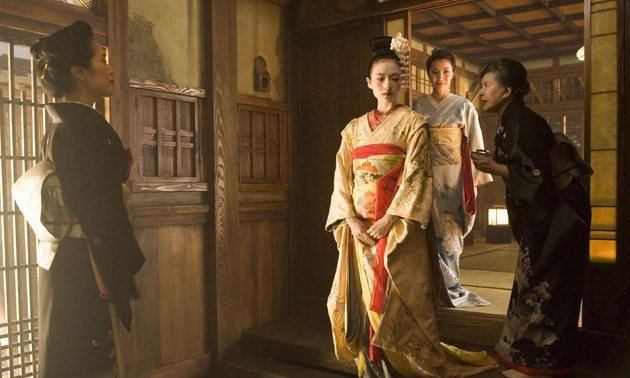 According to Oscar-winning costume designer Colleen Atwood, more than 250 kimonos were made for Memoirs of a Geisha. The construction of the kimonos themselves was fairly historically accurate along with the fact that many of the designs were hand-painted on silk. However, some liberties were taken with the patterns in order to match the personality of each character. 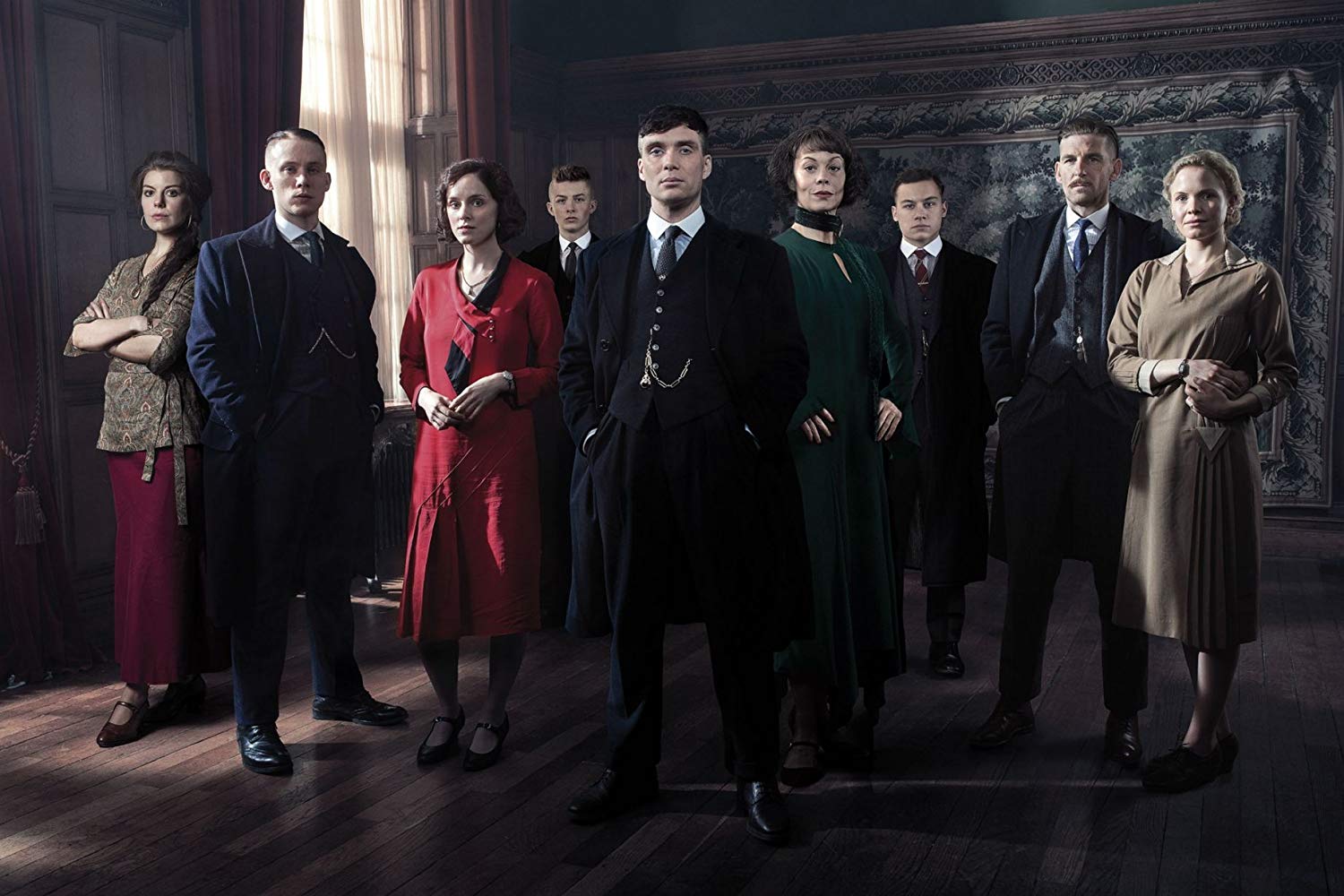 Peaky Blinders follows an English family of gangsters in the early 20th century. Stylistically, the show was spot on in terms of fashion and even the way the characters spoke (despite some criticism of the accents used). However, the real Peaky Blinders gang was more prominent during the 1890s, not the 1920s when the show takes place. 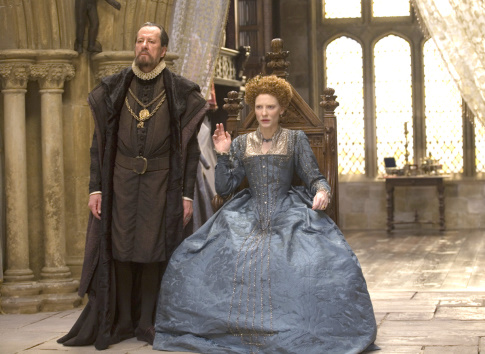 The sequel to 1998’s Elizabeth featured several detailed costumes that won an Oscar for costume designer Alexandra Byrne. One thing in the film she was against was having the title character in blue, claiming it wasn’t a period color. Director Shekhar Kapur, however, wanted to use color for storytelling. 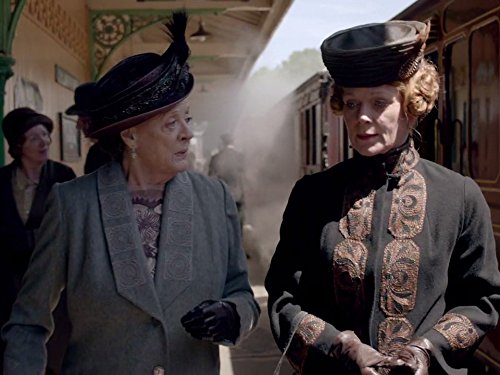 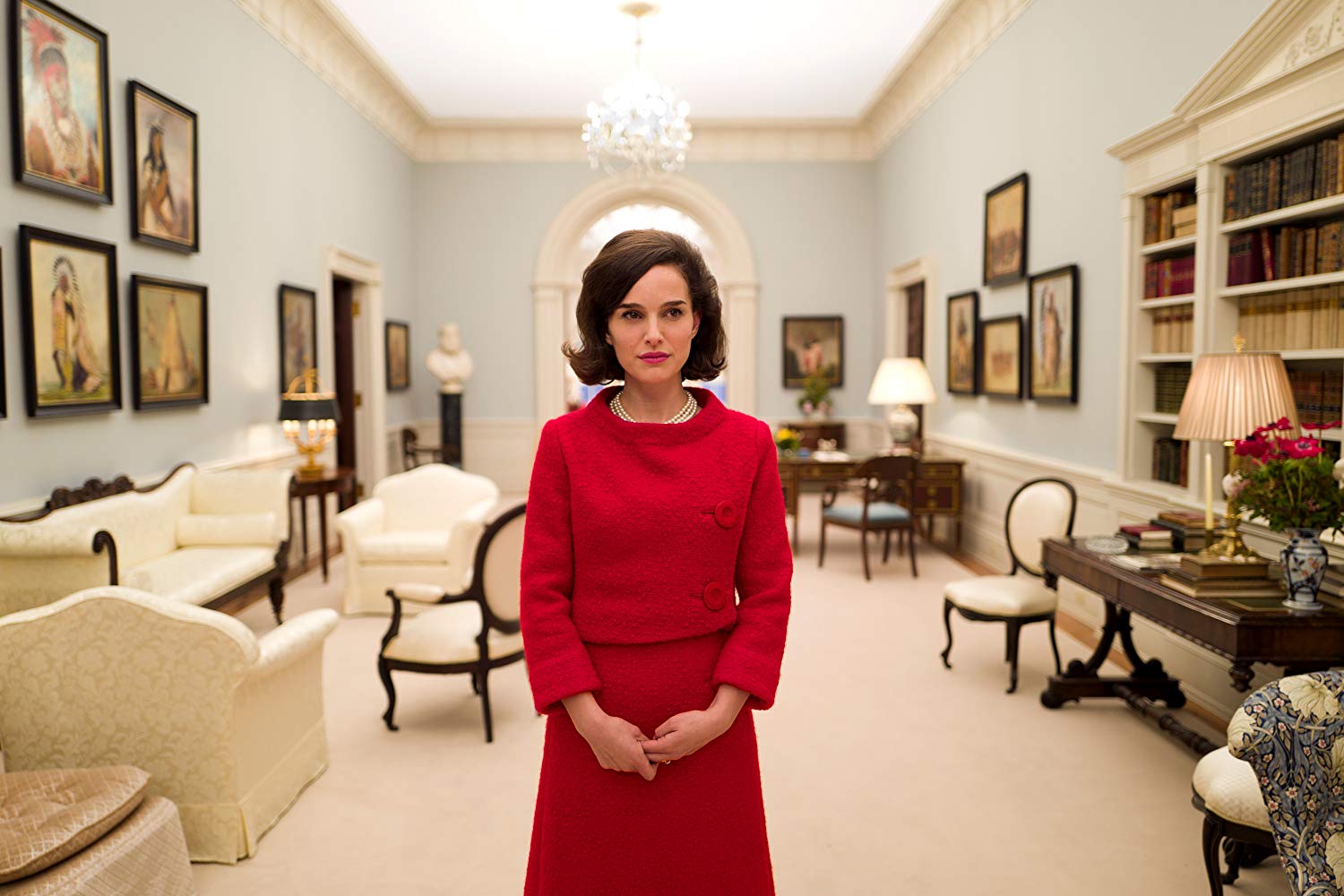 Natalie Portman was lauded for her portrayal of Jackie Kennedy in this film set in the aftermath of JFK’s assassination. Costume Designer Madeline Fontaine was challenged in making the dark red wool dress worn by Jacqueline Kennedy during her white house tour because of the way the color was greyed out on black and white television. She ended up having to make the dress in two different shades. 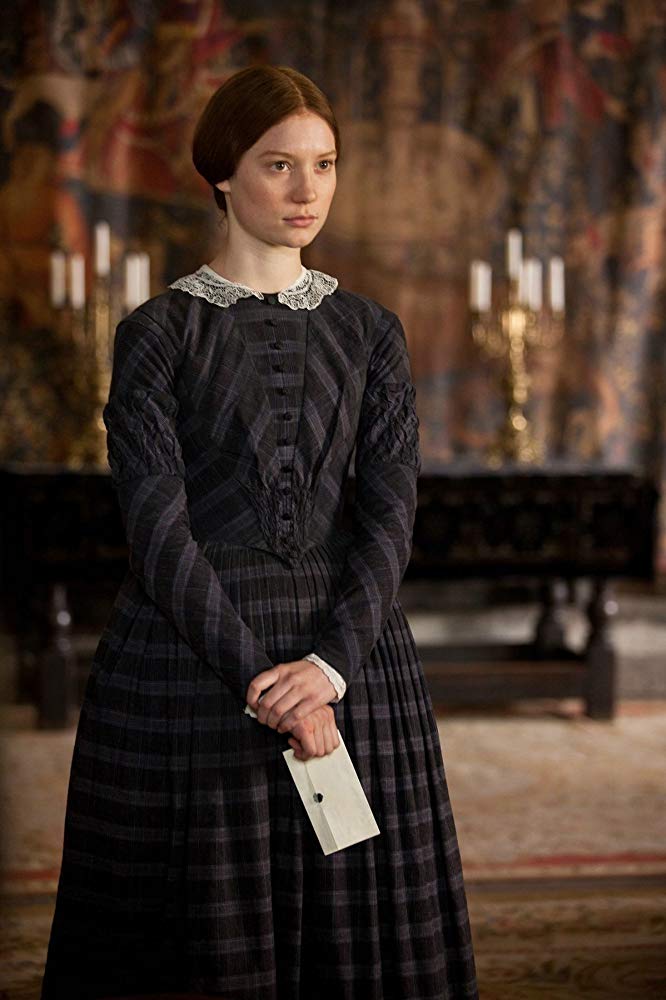 While the costumes in Jane Eyre were historically accurate, director Cary Fukunaga changed the timeline of the story by a decade because he felt that mid-1830s costumes were unflattering. Nevertheless, Jane Eyre earned the Oscar for best costumes—its only Academy Award nomination. 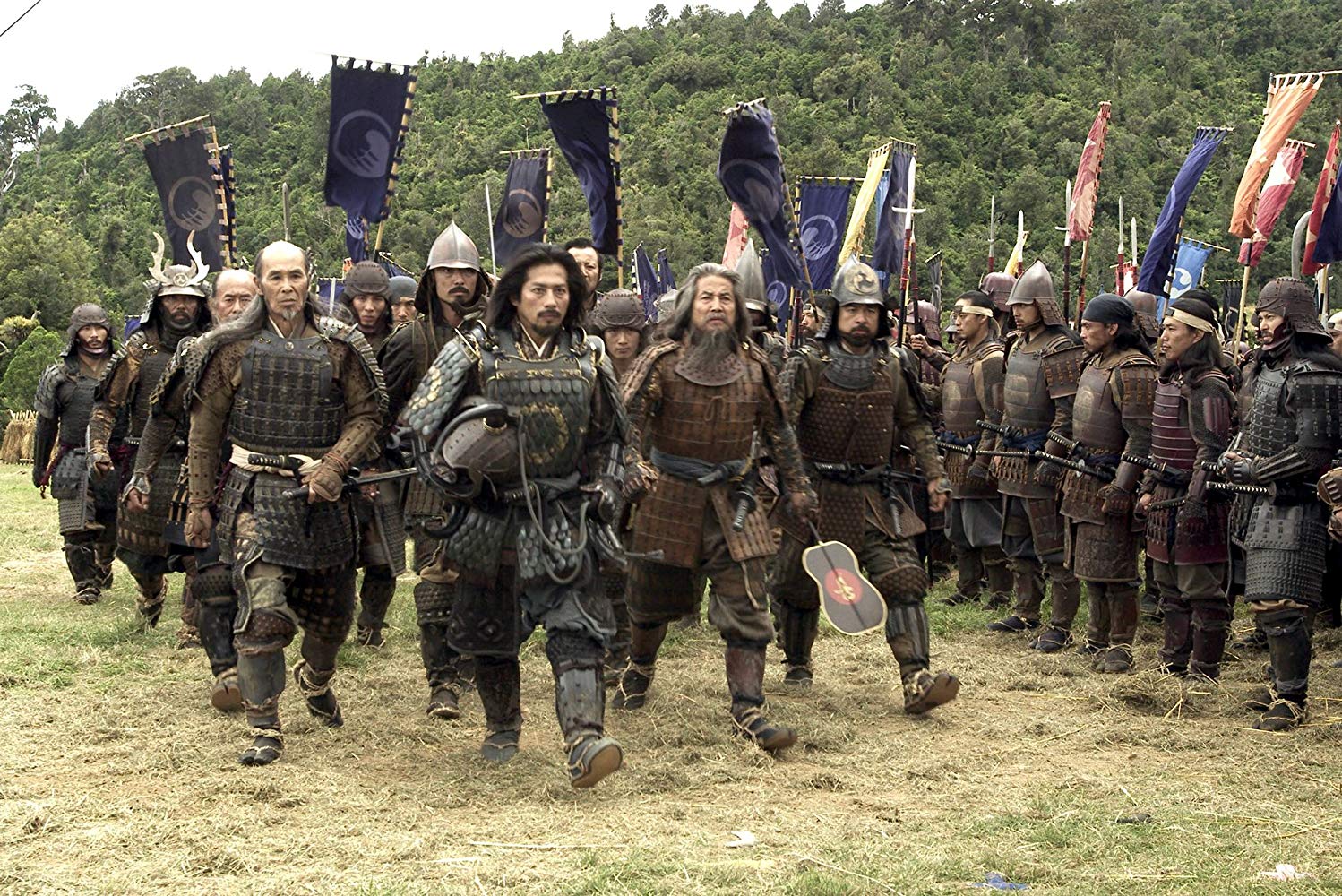 Despite being produced by an American Company (Warner Brothers) and featuring one of the country’s biggest stars in Tom Cruise, The Last Samurai actually made more money in Japan than it did domestically. The movie features different styles of traditional kimonos and military armor.

Master and Commander: The Far Side of the World 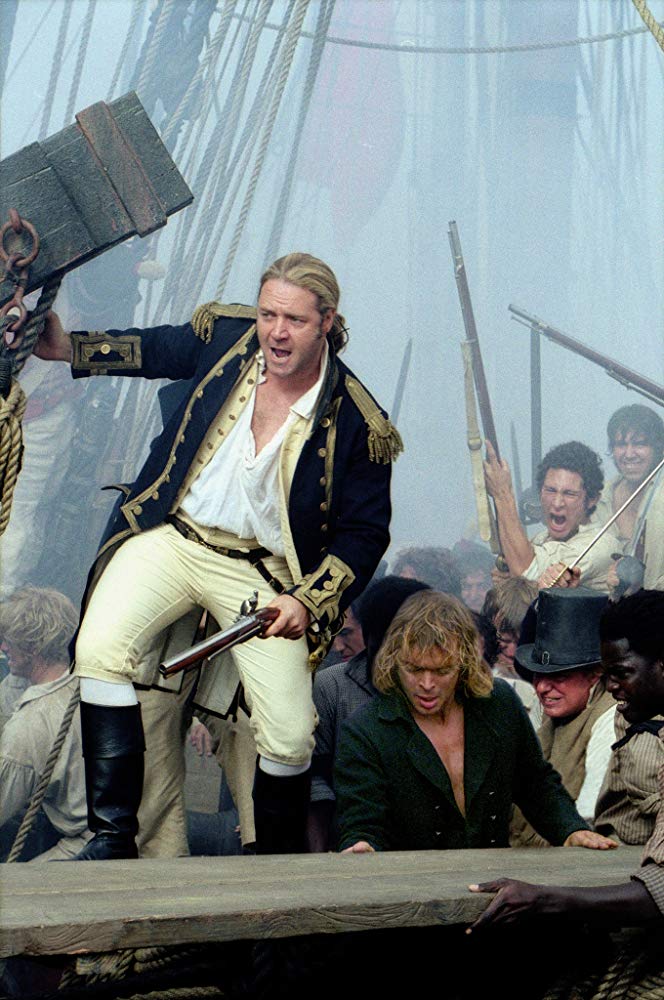 Though the story of the film and characters may not have existed, the costumes in Master and Commander do a fine job at showing off the British Navy’s uniforms during the times of the Napoleonic Wars. 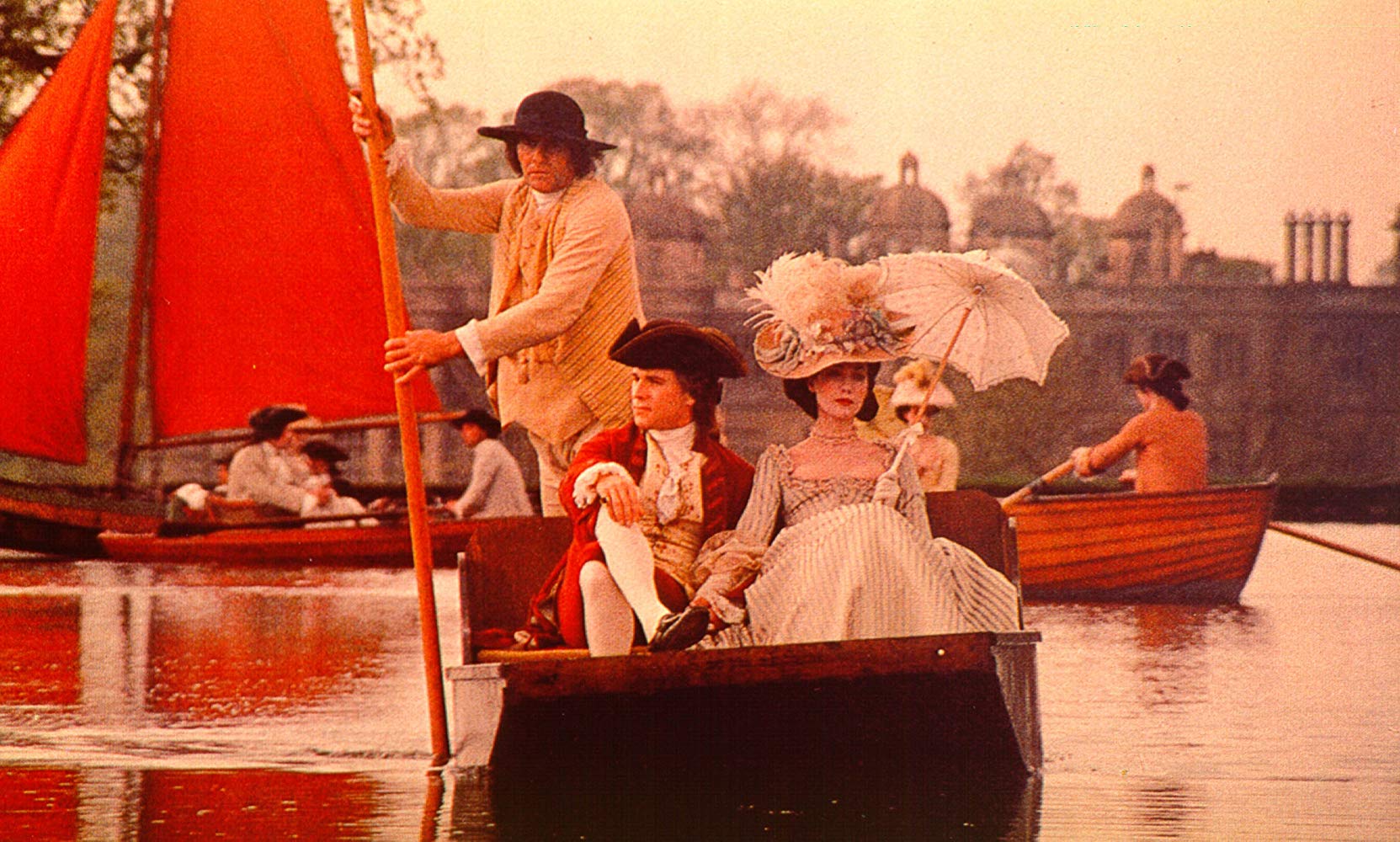 Stanley Kubrick’s Barry Lynden takes place in 18th Century Ireland and goes a step above and beyond when it comes to historically accurate costume design. Several of the costumes used in the film were actual clothing pieces from the period that were bought at auction. It’s not surprising that costume design was one of the four Oscars this film won (out of seven total nominations)!

Do you find these costumes to be historically accurate? Are there any movies or TV shows you feel we could add to this list? Let us know! For this list, we stuck to period dramas. Otherwise, our list would never end as we'd forever be listing movies showing off our favorite fashions of the 80s and 90s. (Unfortunately, we wouldn't be able to include Back to the Future II either because not much about fashion in 2015 was accurate.) If you're into history, especially from an aesthetic standpoint, there's a lot to enjoy here, so check them out! You can also check out our guide to historical costumes and our category of historical costumes.