Defenders Throwbacks: Then and Now

by Devin Rubink|August 14, 2017
Categories: Superheroes, Television, Then and Now 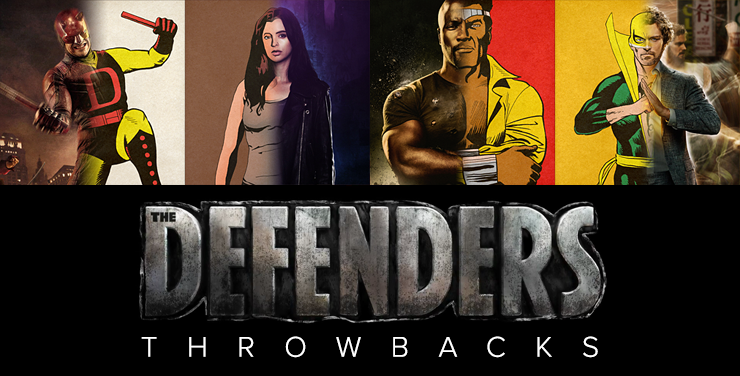 It's about to get a little crowded in Hell's Kitchen. The time has arrived for Daredevil, Jessica Jones, Luke Cage, and Iron Fist to assemble as The Defenders premieres on Netflix this month. The show will follow the storyline from the end of Daredevil season 2, in which all of the characters finally cross paths to take down The Hand, an ancient organization that is (as you may have guessed) up to no good. If you've watched any of Marvel's shows on Netflix, you know that the personalities of these characters are not of those who work well in teams. Therefore, The Defenders is bound to offer some fun and intriguing character dynamics. In fact, we've already seen some of it in the trailer!

Though this will be the first live action version of The Defenders; the group has existed in comics since 1971 when Doctor Strange recruited Namor and Hulk to form a team that eventually added others as well. This lineup may be an all-new team of Defenders, but they do each have their own history in comics. Most of the characters featured in the series were introduced in comic books more than 30 years ago, with the exception of Jessica Jones, whose first appearance in Alias #1 came in 2001. Jones also happens to be the one who most resembles her initial comic book appearance. Take a look below at our interactive images comparing the main four Defenders and several supporting characters to their original comic book look!

Embed this slideshow on your site. 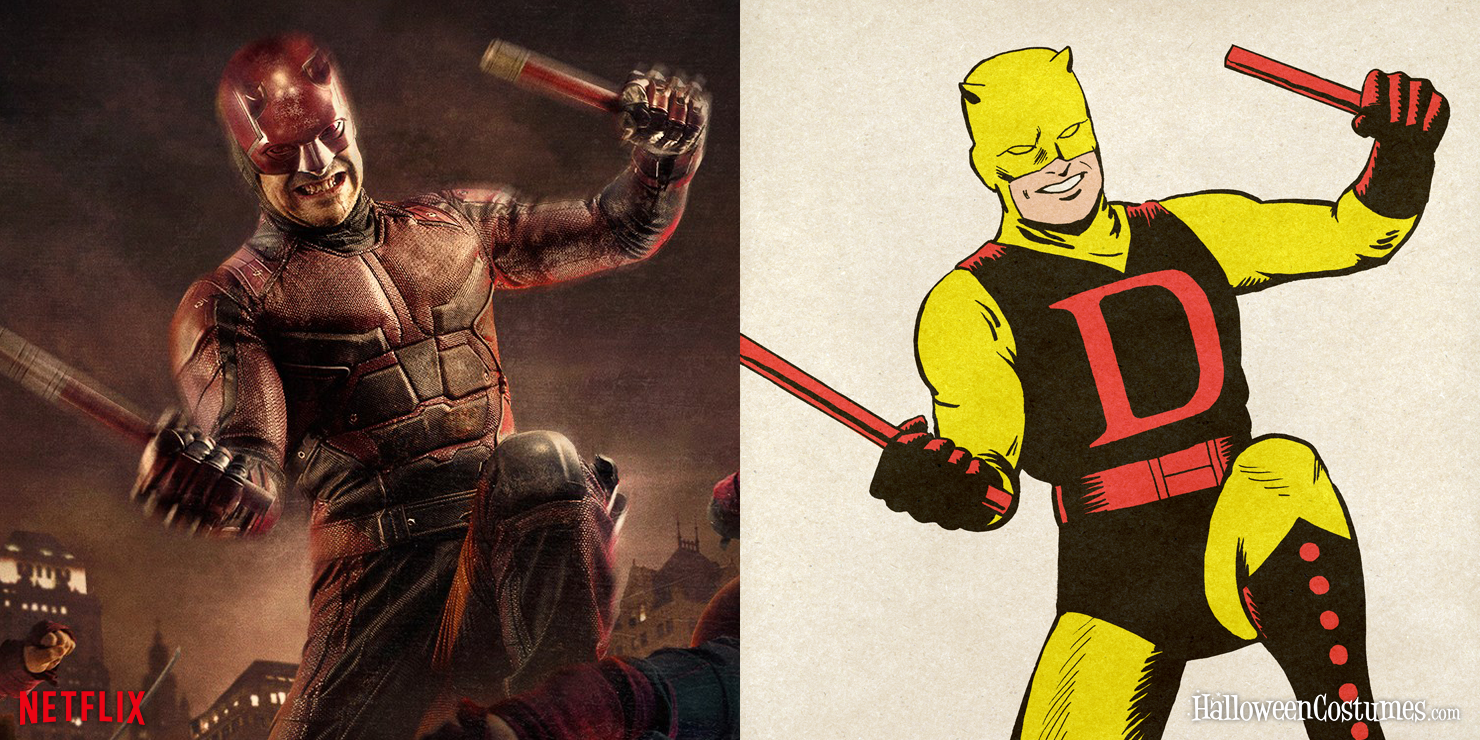 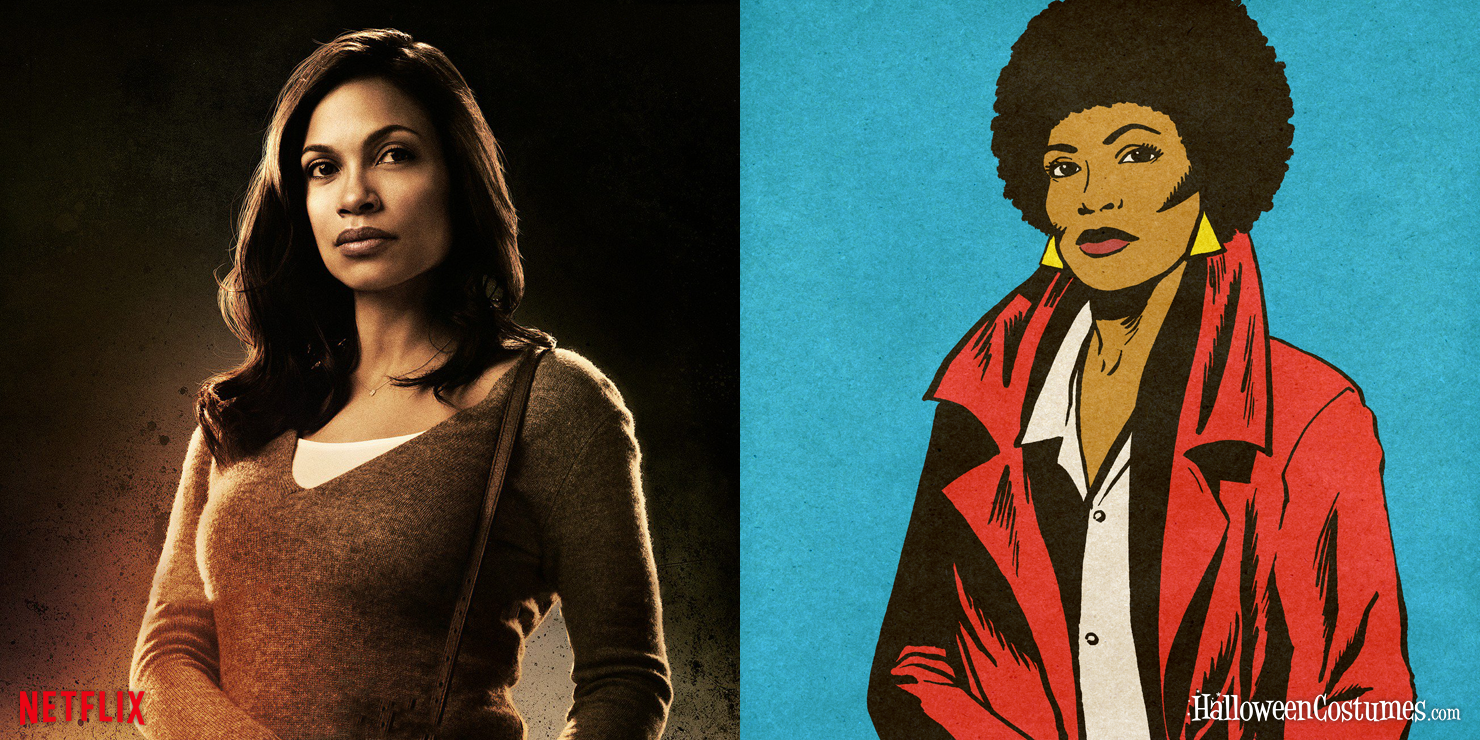 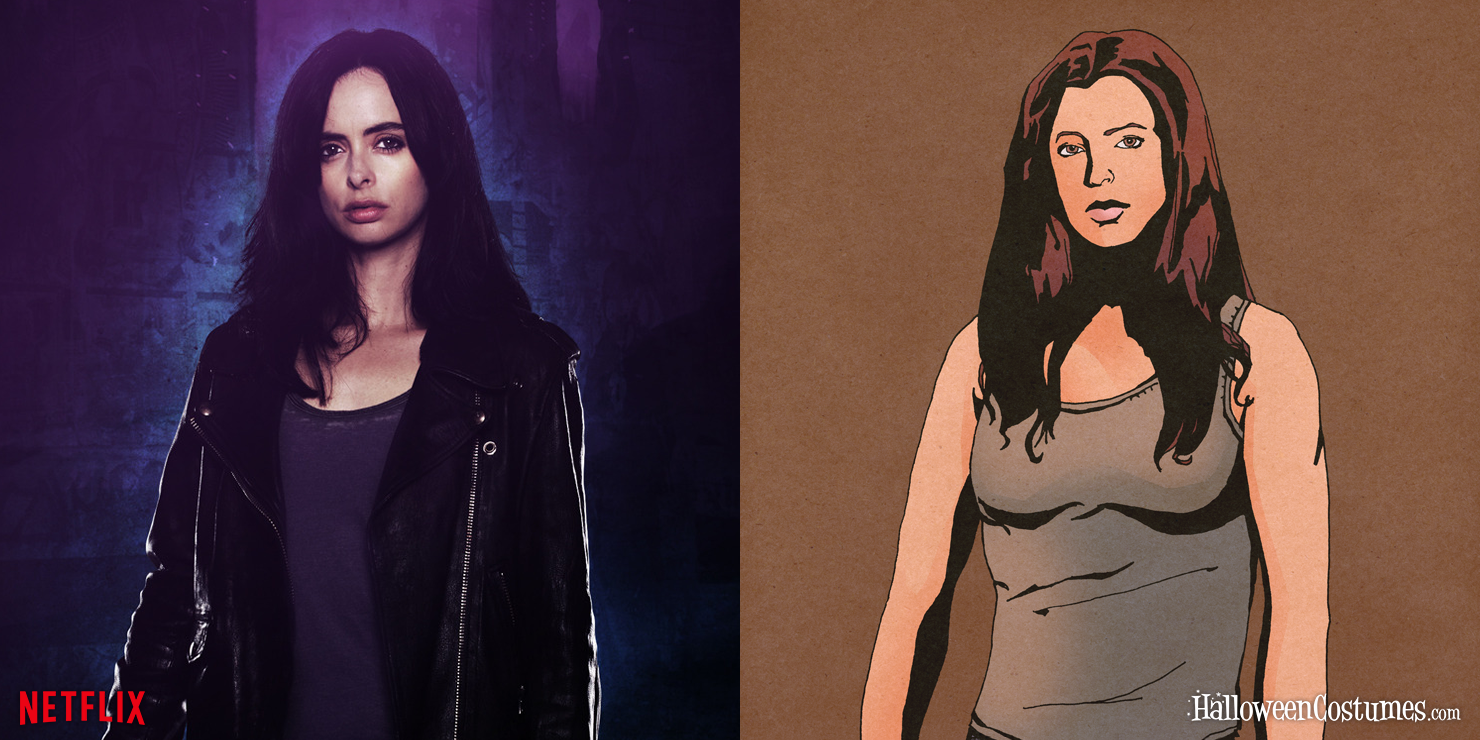 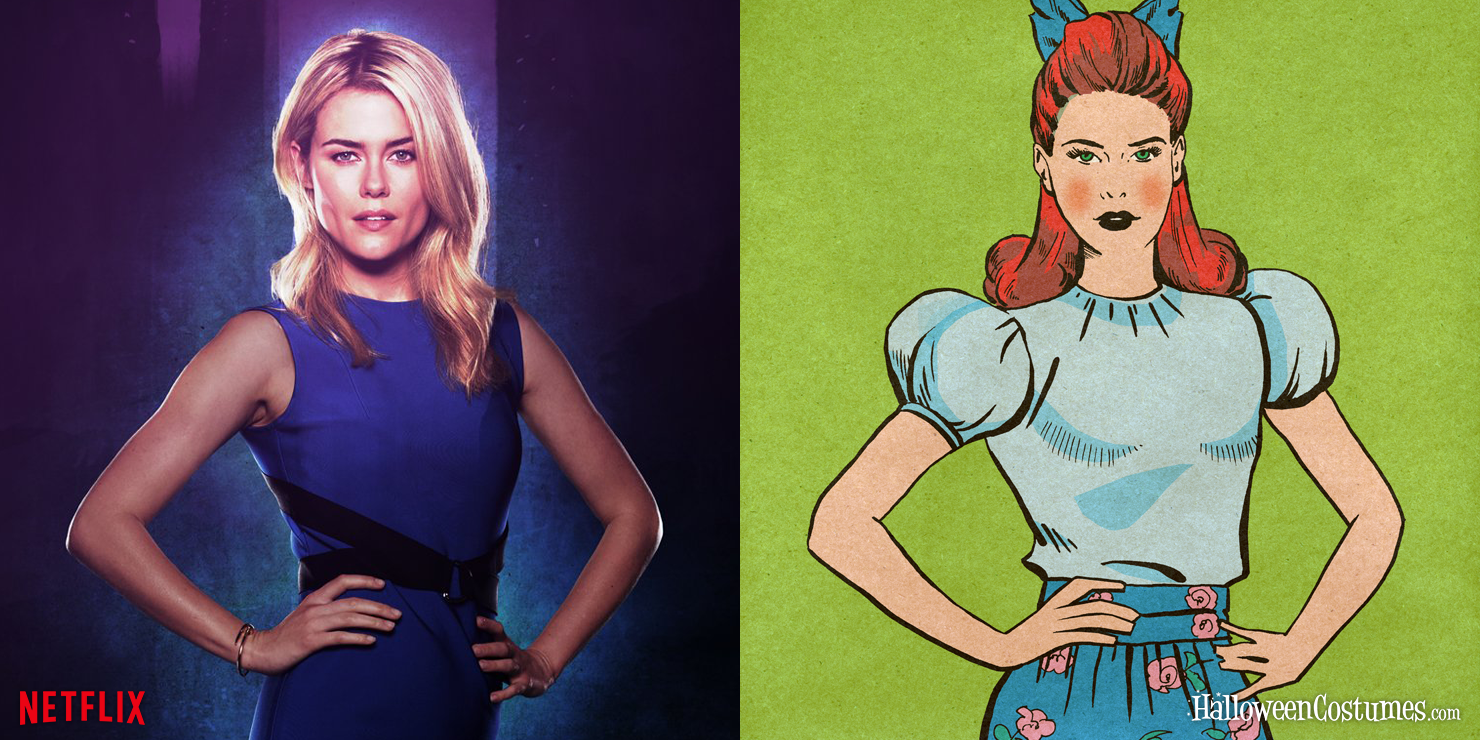 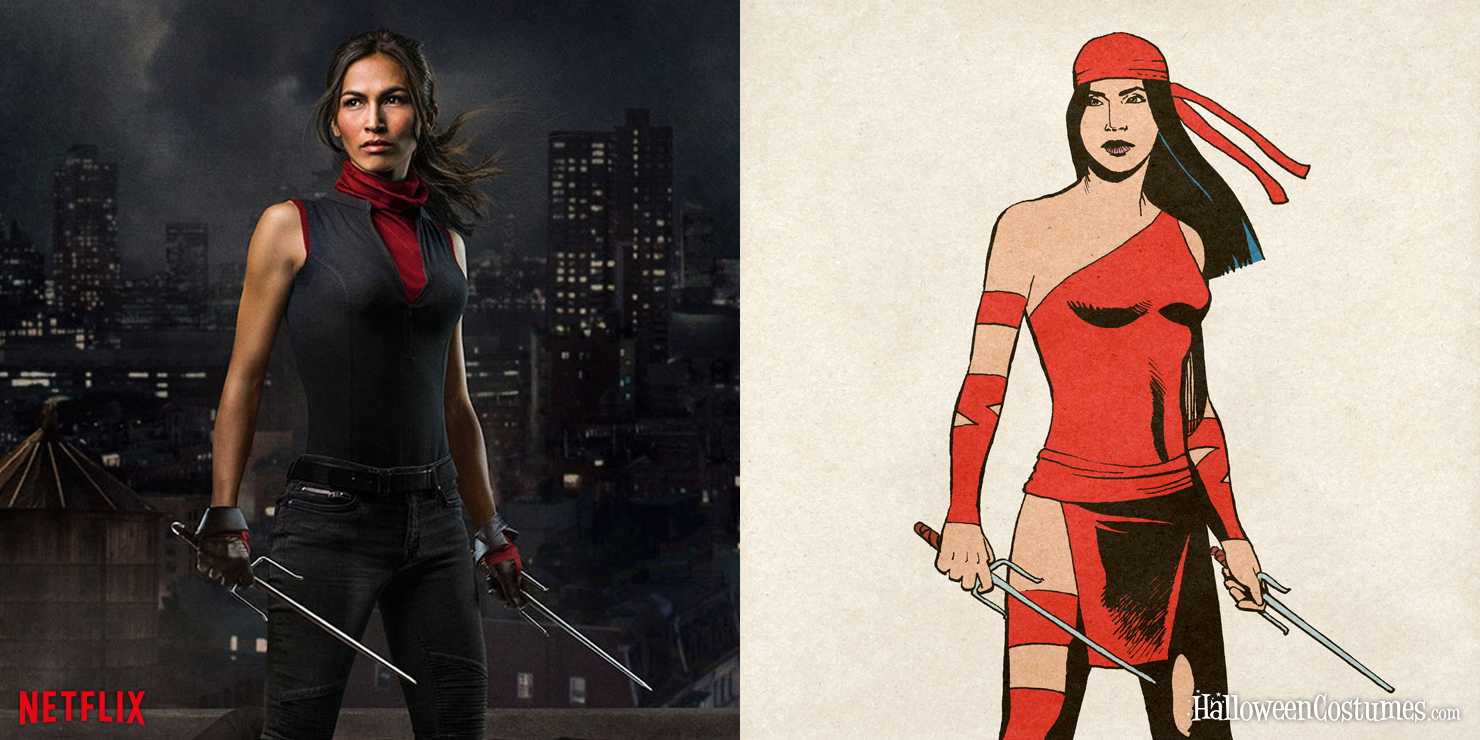 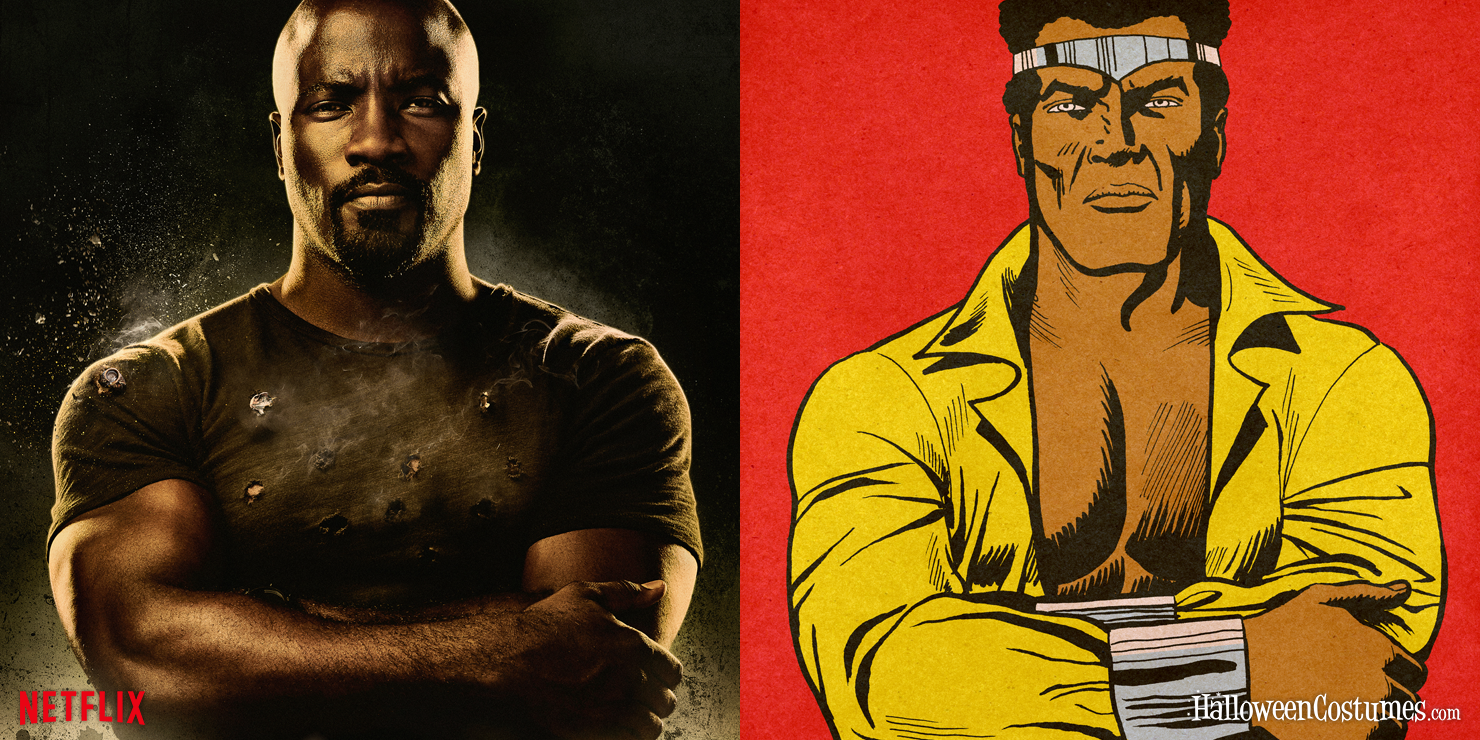 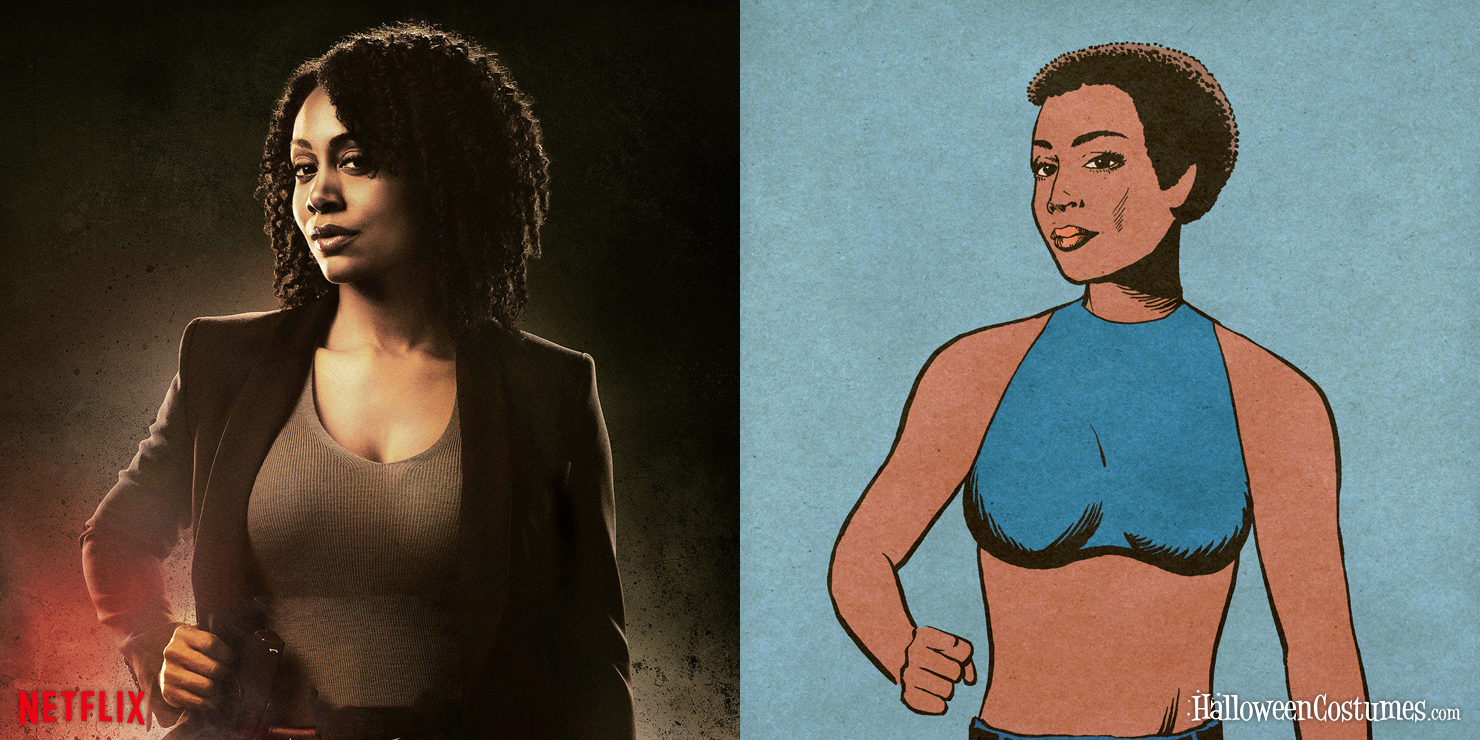 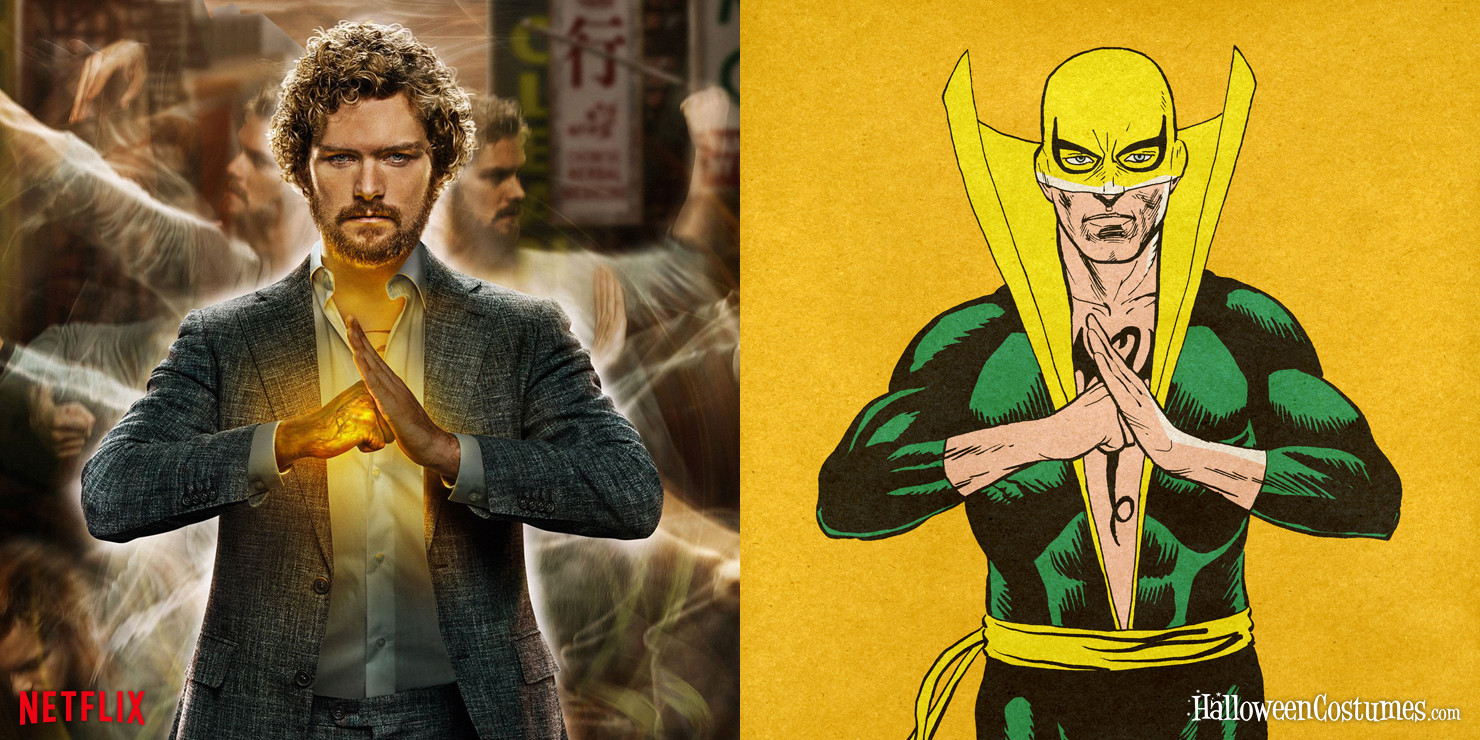 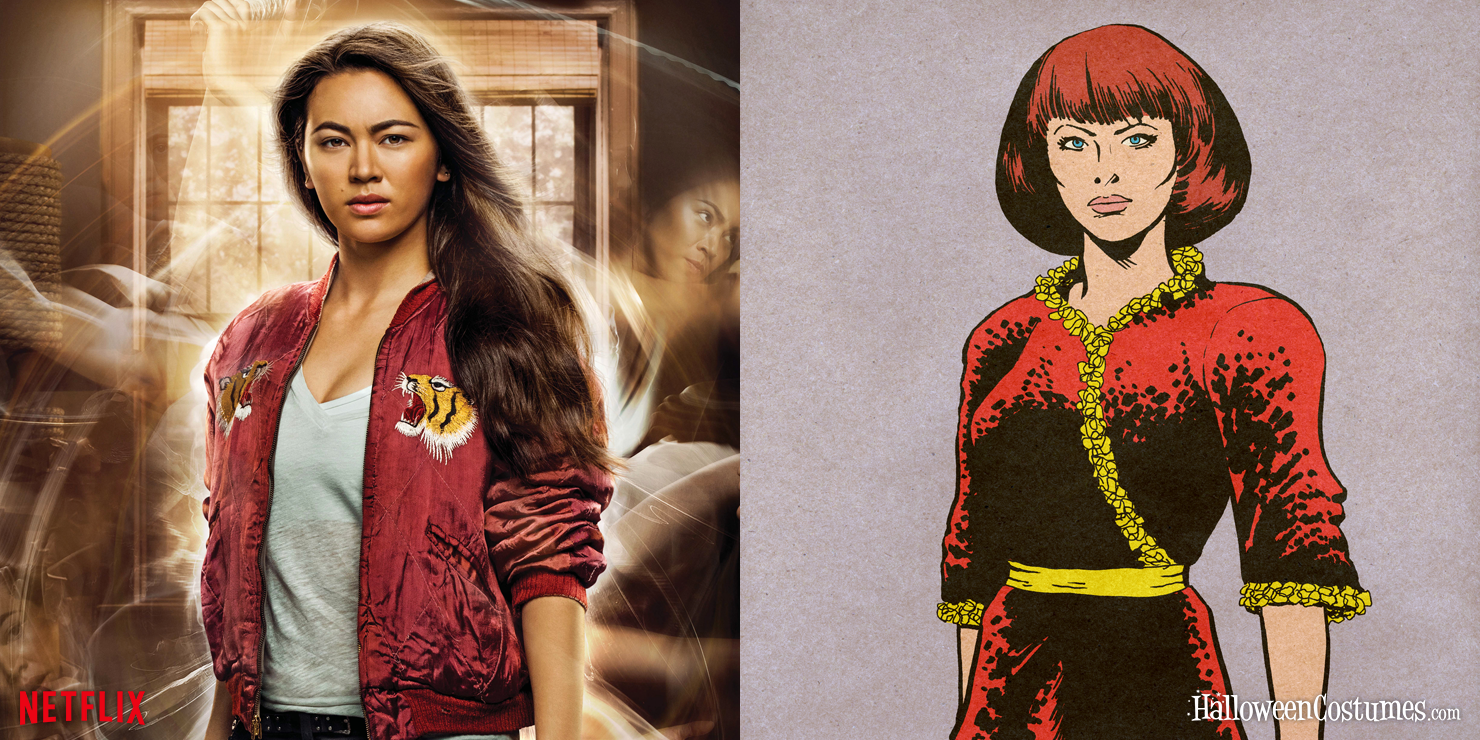 Which character design stands out most to you? How would you rank the Defenders looks against other superhero costumes? We think it'd be fun to see Iron Fist in his original uniform, or Daredevil considering how different the yellow costume is compared to his other costumes. Did you notice the vast differences in the Luke Cage costume? If you're caught up on the rest of the Marvel shows on Netflix and aren't too busy planning your Halloween costume, The Defenders premieres on August 18th on Netflix.