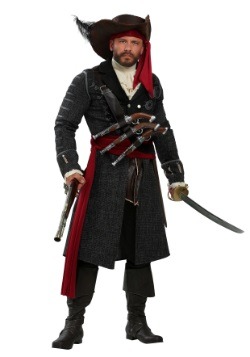 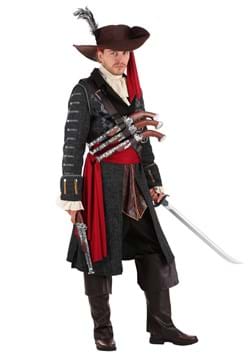 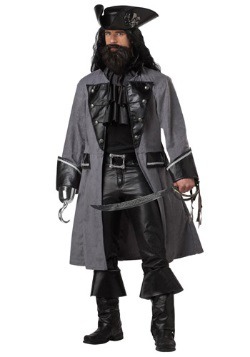 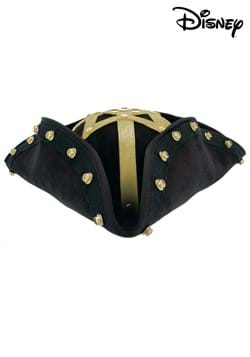 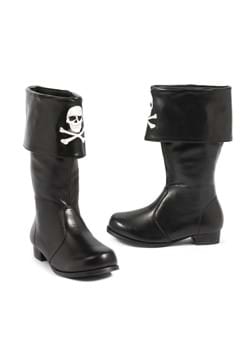 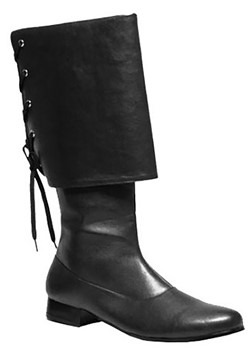 He's the one pirate all pirates fear, according to Jack Sparrow in Pirates of the Caribbean: On Stranger Tides. According to historians, Edward Teach cultivated a fearsome image but only rarely, if ever, killed anyone who wasn't trying to kill him first.

The historic Blackbeard did have a long, full, black beard, hence his nom de guerre. We don't have many provable facts about his early life, such as precisely when or where he was born and raised. Best guesses are that he was born around 1680 and raised in or near Bristol, England. We're not even sure what his real name was. Records during Blackbeard's lifetime spell his last name various ways: Thatch, Thach, Thache, Thack, Tack, Thatche and Theach. One source even claimed that his surname was Drummond.

What we do know about Blackbeard is that he began his piratical career around 1713 as a crewman aboard a privateer vessel. He took command of his own ship, Queen Anne's Revenge, in 1716 and became the scourge of England's American colonies. He was captured and executed in 1718. There is no record that he ever married or fathered any children. That's history.

Legend is something else again. The real Blackbeard inspired fear, and from that fear many tall tales arose. Some legends hold that after his beheading, Teach's body swam three times around his ship before climbing aboard and resuming command. Others tell that he led a crew of zombies. In Pirates of the Caribbean: On Stranger Tides, his beheading was a hoax and he survived until 1750, racing to the Fountain of Youth. In that tale, he commanded a crew of zombies, controlling them with the Sword of Triton. And he supposedly had a daughter, Angelica.

Whichever version of this fearsome pirate you want to portray, you need the right costume. We can help. You also need, of course, a bushy black beard. We can help with that, too. Then you just have to practice your pirate's swagger!