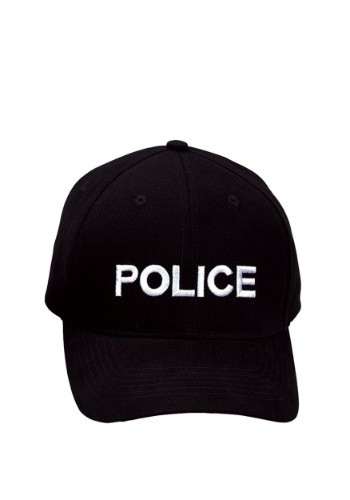 Casual Friday at the Station

Decking yourself out in the official uniform of the police department gives you an air of confidence and certainly makes you look pretty dashing. There's just something about any uniform that affords a person that distinction. But, sometimes, you just want to get the job done without all of the officiality of the full look. Well, we thought that Casual Friday was just an office thing... but it turns out that certain police departments enjoy loosening up at the end of the week as well.

What does a PDCF (Police Department Casual Friday) look like? Well, naturally, a few snacks are served. (No, it isn't just donuts... but of course, they make an appearance, too.) Really, though, the biggest change is in the wardrobe. Toss off that stuffy hat and the police blues that go with it. Grab your Police Snapback instead!

This cap has “Police” embroidered on the front of it, with a size adjustment strip on the back. You can wear it as a laid back, casual cop look, or as part of a more formal police officer costume.

Relax with your casual police look. Just make sure you aren't impersonating an officer on the road... or they'll be asking for directions on where you got this Police Baseball Cap!