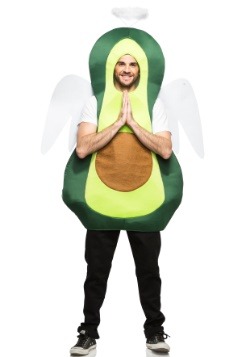 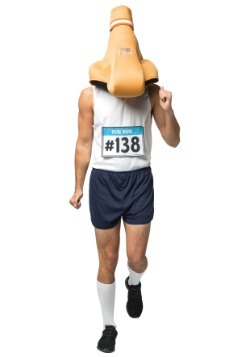 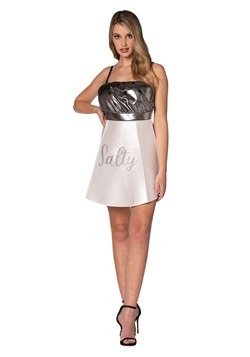 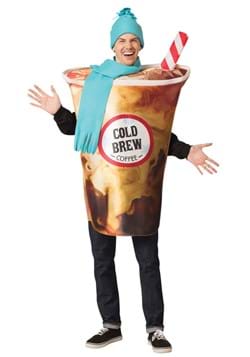 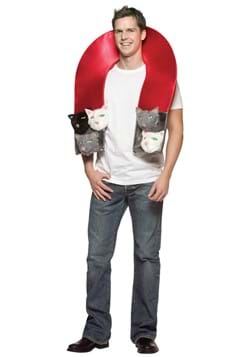 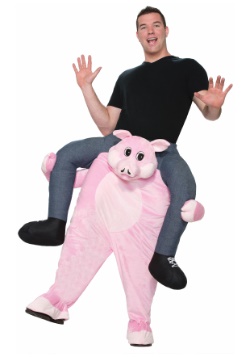 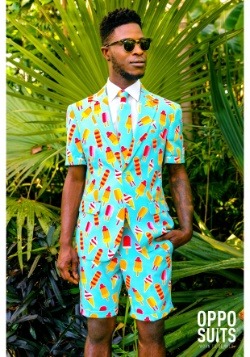 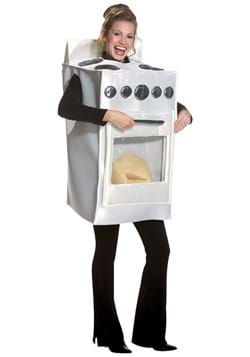 Bun in the Oven Costume 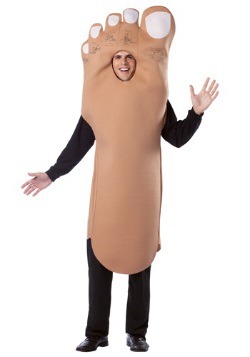 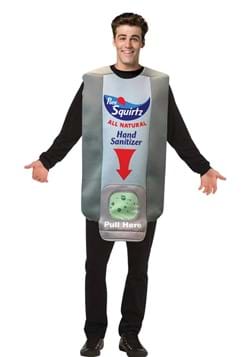 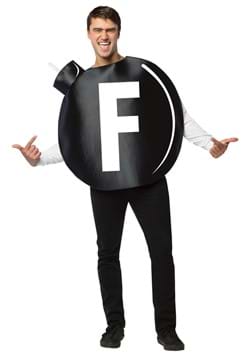 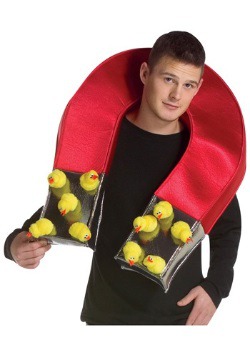 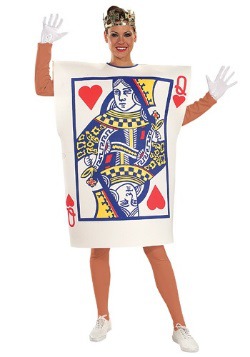 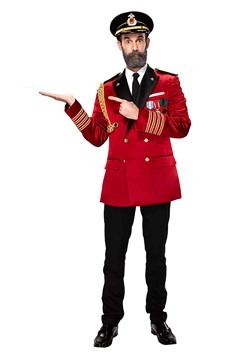 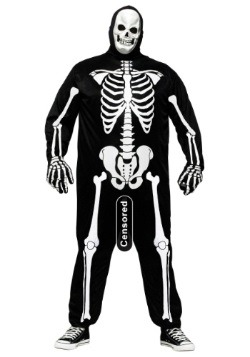 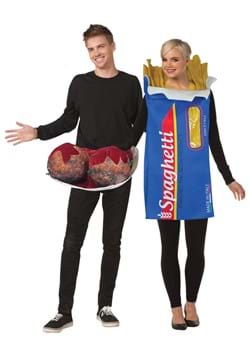 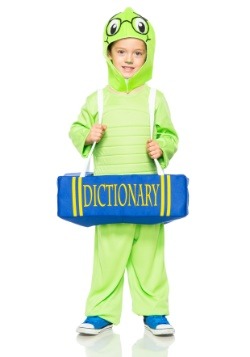 There are whispers that people say that puns are the lowest form of comedy. This is a fallacy. Puns are hilarious. Just ask your dad. And yes, sometimes they can be painful but where would we be without them? Because if authors couldn't name their books something like "Dead End" or "Half Past Fate" mystery novels would have to be titled number one, two, three and so on. That would be so boring. And then there are those cooking shows if it weren't for judges looking into the camera and saying something like, "Honestly, your bread was the yeast of your worries". Come on! That's comedy gold! So, we understand your love. Forget about the haters! This Halloween, embrace your love of the dad joke. Because you know and we know that you're sure to have the most pun in these costumes. (See what we did here? Buckle up!)

You've probably scrolled through our page by now and have seen the selection of pun costumes we offer. There's something for everyone. Our French Toast costume embodies the Parisian stereotype with chic high-waisted shorts, and black and white striped t-shirt, and a beret. Then we topped it off with a toast purse. How cute is that! This makes this costume great not only for Halloween but for your monthly meeting at your favorite breakfast place. Brunch is something to be celebrated and by golly, you'll celebrate it better than the rest of them! Not a breakfast kind of person? We'll try not to get mad. In the meantime, check out our one-night stand costume. You'll represent all the handy nature of the furniture without the shame of the event. You might even give folks some ideas. There's a joke about drawers in there somewhere.

Puns are great for every time and day. So are costumes, now that we think of it. With funny costumes like these, you'll find reasons to reuse them. Is the company you work for looking for a way to put a little more fun into your group in your town's parade this year? Well, wouldn't it be nice if you already had a Piggyback Ride On Costume? No one will forget that a guy riding a pig gave them that flyer. Running a 5K for charity? Well, maybe our Runny Nose costume would make it hard to breathe, but you could be the race's mascot! From the adorable Holy Guacamole look that celebrates both chips and dip and saintly behavior to the elaborate party animal look, you'll be tempted to break out these looks at every opportunity.

So, maybe those people who dissed puns didn't understand how much fun dressing up as a pun could be. Who would guess that it was so easy to dress as wordplay? You know you could even get dad a pun costume for Father's Day. That might just bring a tear to his eye. Now that we're nearing the end, we realize we didn't use as many of these great jokes as we thought we would. Have some ideas for how we could have been funnier? Leave them as a review under the costume that you picked! We're always looking for new good puns!