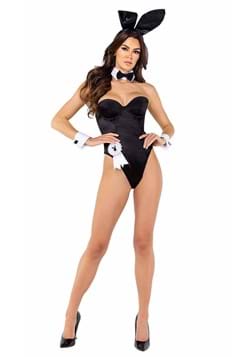 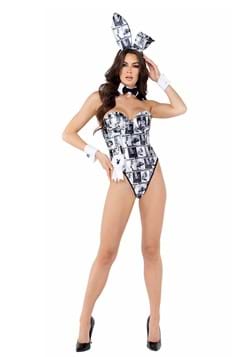 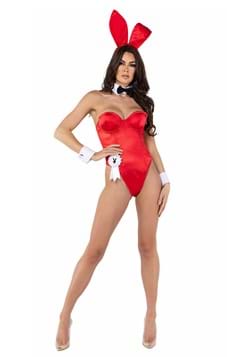 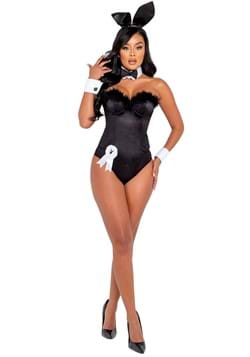 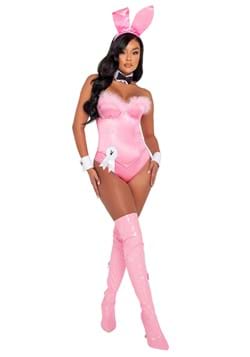 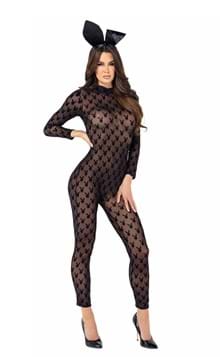 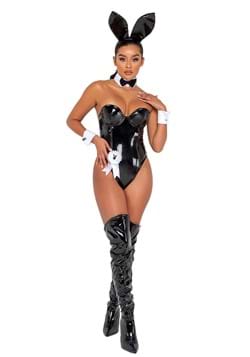 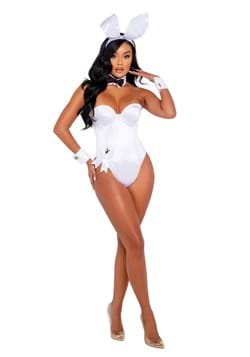 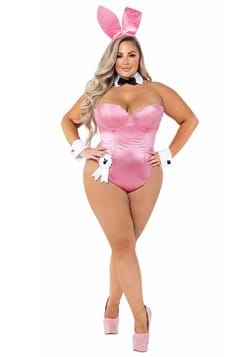 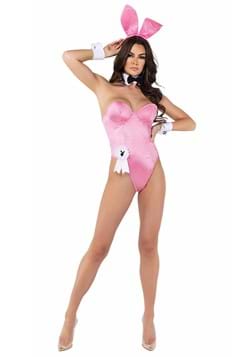 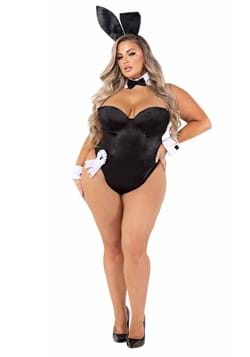 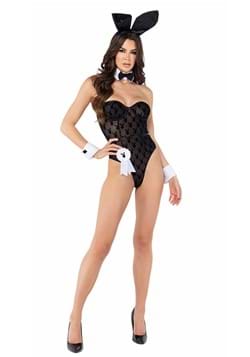 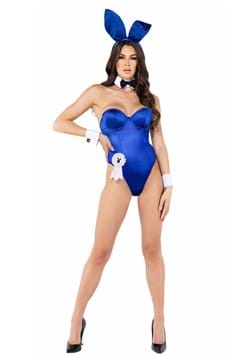 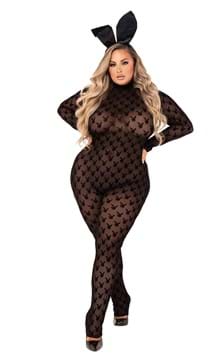 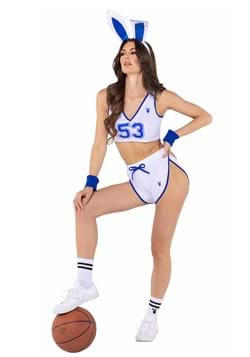 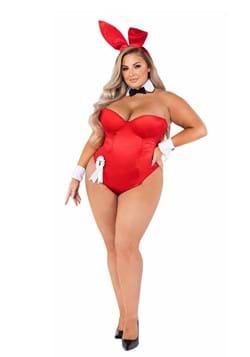 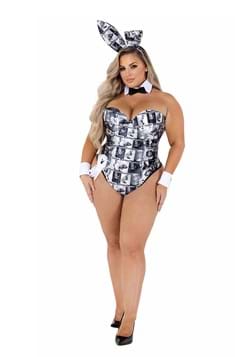 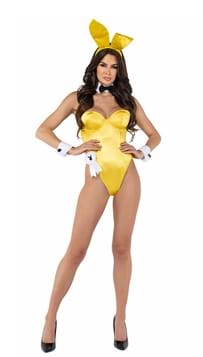 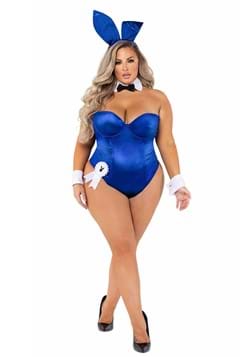 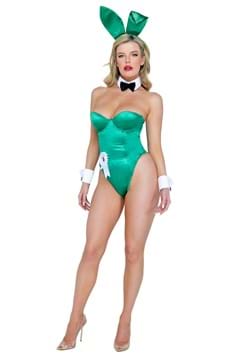 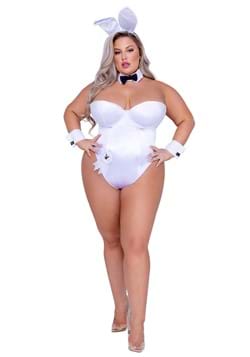 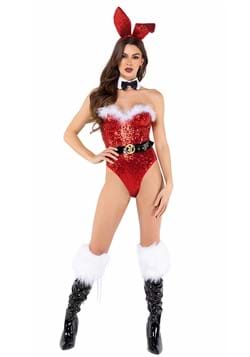 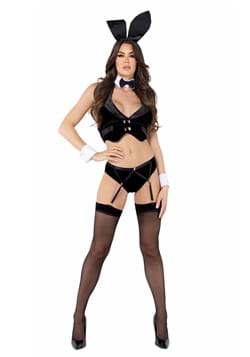 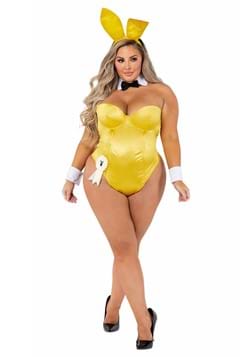 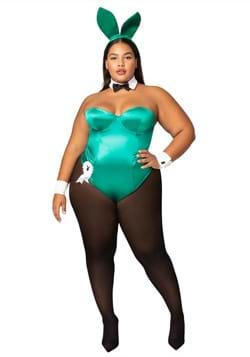 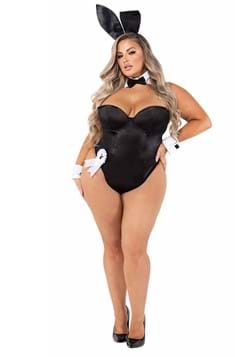 Playboy's frisky, playful bow-tied bunny logo is a cultural icon that is instantly recognizable. It evokes images of the decadent, pleasure-seeking lifestyle shown in the Playboy magazine. The success of the magazine led Hefner to open a chain of nightclubs, the Playboy Clubs. Early members received a distinctive key with the bunny logo on its grip (in 1966 they switched to a plastic key card). Possession of a Playboy Club key became a status symbol. And one of the chief attractions at the Playboy Clubs was the Bunnies. Bunnies greeted keyholders and their guests at the door. They served food and drinks, checked coats & hats, sold cigarettes and other Playboy merchandise. Whatever their position, they created a fun and welcoming atmosphere.

There are a lot of assumptions made about the Playboy Bunnies being sex symbols, but they are also among the vanguard of the feminist revolution, too. Modern bunnies are women of all walks of life, beautiful in many ways, including going on to vast and varied careers: modeling, acting, business, law, medicine, government, and more. The same outgoing and hard-working traits that made them good Bunnies led to success at other jobs and building stellar families while they were at it. (Did you know that Jon Bon Jovi's mother was once a Playboy Bunny?)

If you want to capture that aura, get one of our Playboy Bunny Halloween costumes. They're patterned after the original design worn by the actual Bunnies in the Playboy Clubs. The classic "Bunny Suit" was a strapless satin corset in any color. It included Bunny ears of the same fabric, black pantyhose, and dyed-to-match satin pumps. All Bunnies wore a white collar with a black bow tie, white cuffs with Playboy cufflinks, and a large, fluffy white bunny tail. Complete your Bunny look with glamorous makeup and a great hairstyle. The styles have updated over time, too. Black or pink, sporty and sultry, and even seasonal themes to celebrate your favorite holidays. All you need to do is pick the style that makes you hop!

Speaking of which, there are a few Bunny skills that you can bring to bear, as well. First, there is the Bunny Stance: with your feet together, arch your back and tuck your hips under. Three-inch or higher heels will help make the perfect Instagram pose. The Bunny Perch is easier! Just lean against the top of a chair back. And, naturally, there is the classic dance that is sure to make the rounds at virtually any kind of soiree. All it takes is one person with the courage to start and everyone else will fall in line. Start by tapping your right foot out to the side twice. Then the left foot twice. Hop forward once and pause, then backward and pause. Now three quick hops! Put those maneuvers on repeat throughout the hall and you'll see why those bunny ears are so much fun.