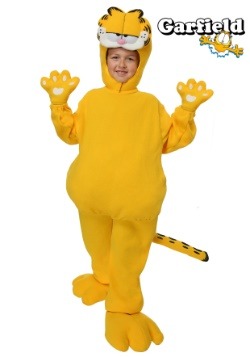 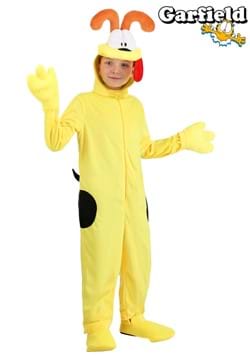 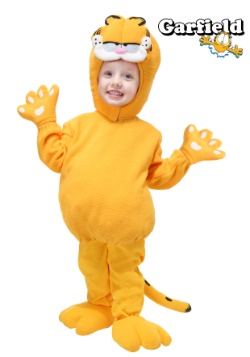 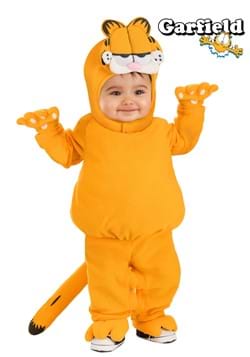 The Garfield comic strip was created by Jim Davis and has been published since 1978. In 2013 it held the Guinness World Record for being the world's most widely syndicated comic strip. Garfield is known for his laziness, over-eating, dislike of Mondays and diets. He lives with his owner Jon Arbuckle and a dog named Odie. Odie is a happy, affectionate and energetic puppy who often is tormented by Garfield but generally is unaware of Garfield's mean intentions.

Garfield is known for his orange fur and black stripes, while Odie has tan fur and dark brown ears. Our licensed Garfield costumes allow fans of all ages to bring these characters to life. While we see nothing wrong with using this as an excuse to indulge in some lasagna, we recommend that you take a pass on devouring any house plants.