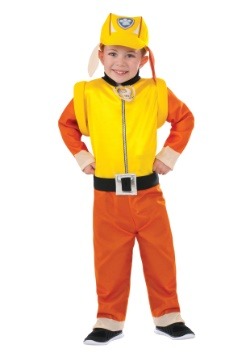 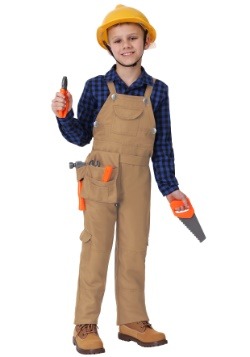 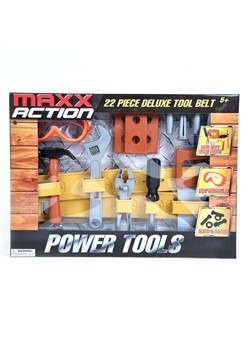 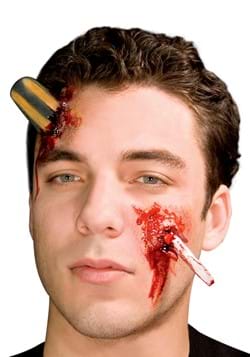 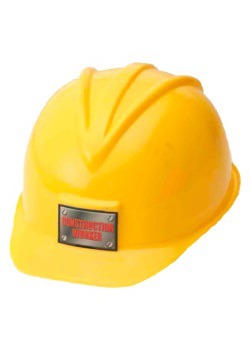 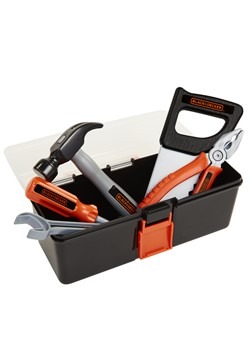 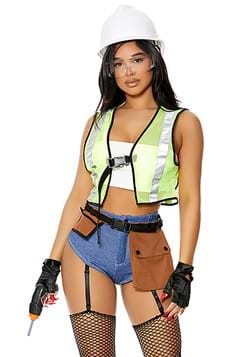 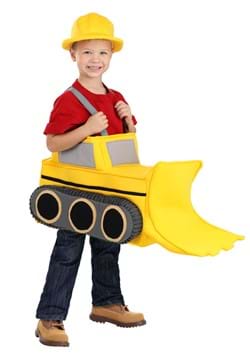 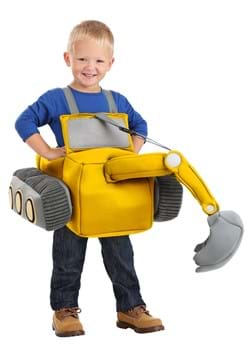 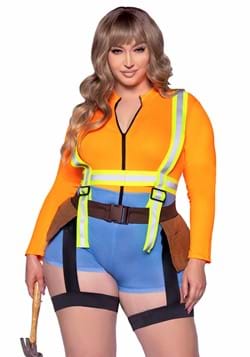 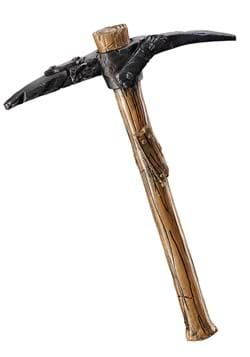 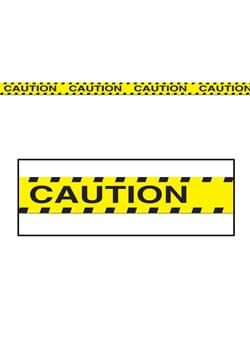 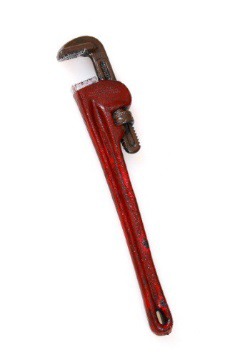 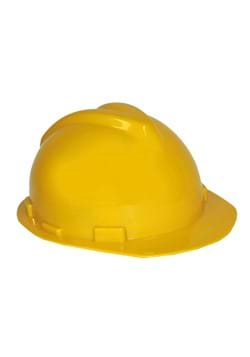 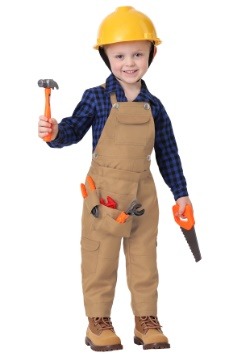 Construction workers are the true backbone of society! Just look at everything around you! Those big office buildings downtown, the roads you drive on, the bridges that cross over rivers—all of those were built by a team of determined construction workers. Can you even imagine a world where without construction workers? We’d be living in a world without skyscrapers, without roads, railroad tracks, and without any apartment buildings! Where’ would we live? How would we get to work?  It would be a tough way to live! Certainly, the men and women getting down and dirty to build the infrastructure that we use every day, don’t get nearly enough credit for their hard work. They’re almost like modern-day superheroes if you ask us! Maybe they should start wearing capes to work…

Well, it’s really not a surprise that many people look up to the hard-working folks who put on a hard hat every day for work. The idea of using your hands to build something great is a need that exists in all of us! That’s why we have a full selection of construction worker costumes to choose from! You can indulge in your dreams of being a rugged construction worker, building a masterwork of modern architecture!

Don’t think for a second that we forgot about adults! Even though many of us grow up to work in a desk, the idea of working with your hands to build structures can still be quite alluring. Well, with our adult construction worker costumes, you can live out that dream, even if just for a day. We even have the Construction Worker outfit from the Village People. We have more styles in the works, so be sure to look in on our new construction worker costumes for adults to get the look you’ve been dreaming about.

If you plan on dressing up as a construction worker, you may want a few tools to go along with your new look. Of course, a construction helmet is the first thing on the list and we just so happen to carry them! We also have toy hammers that you can use to give your costume the look of authenticity. Finally, we have neat tools like a prop pipe wrench that will have you looking like a bonafide plumber. They’re a lot easier to carry around instead of bringing real tools around!