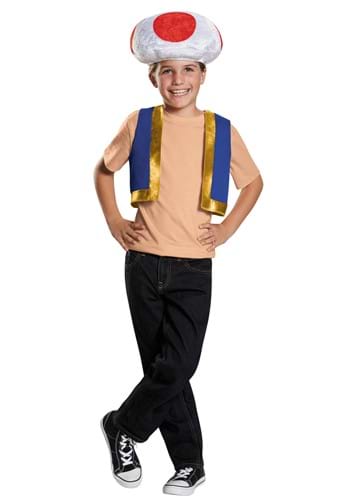 Racing around the racetrack at 300 mph, you see the banana peel and dodge aside at the last second! You zip around, using the sudden swerve to knock Luigi into the rough dirt at the edge of the track. Half turning to laugh at him, you aim yourself perfectly for an upcoming jump. Masterfully, you hit a goody box squarely and land perfectly on the other side of the jump with a green shell held high in your hand.

As you see the scoreboard high in the sky, you see that you are in second place! No! You won’t allow it! Cutting corners as you careen wildly towards the finish line, you spy Bowser up ahead, already celebrating as he approaches the line. You take the half of a second to aim your green shell and watch as it zooms out ahead of you straight into Bowser’s kart. Yes! Perfect Hit! You pass him and have won! And the best part is that they lost to a tiny mushroom man named Toad.

Dancing on the podium of victory is without a doubt very fun. No one can deny that winning as the #1-character Toad makes it even better! His fancy blue and gold vest and perfectly bulbous, mushroom-shaped hat make any victory that much better.

One of the Bros

Though Mario and Luigi are the first characters to come to mind, everyone knows that no Mario game would be complete without the iconic Toad and Toadette. This officially licensed Toad costume will put you well on your way to becoming that very Fungi!