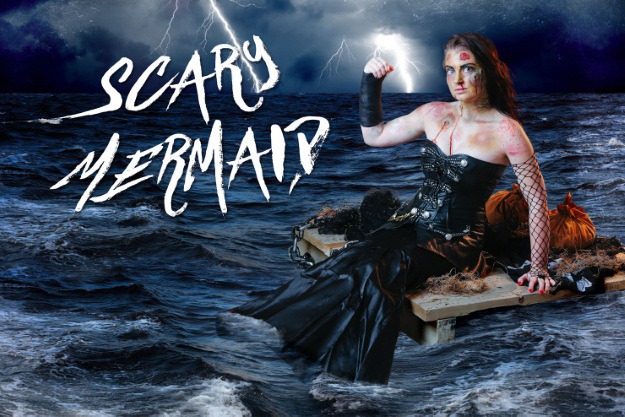 Think about mermaids for a moment. Are you picturing a shy-but-friendly woman/fish-hybrid right out of Splash or The Little Mermaid? Or maybe even that string of direct-to-video movies starring Barbie? (Which begs the question: can a doll truly “star” in a movie?) If so, you’re not alone, because these mythical creatures are often portrayed as mysterious but ultimately good at heart. But this hasn’t always been the case! For much of history, “mermaids” were seen as terrifying creatures, having been blamed for luring sailors to their watery deaths or the disappearance of entire ships! Now if that’s the type of scary mermaid you’d like to dress as for Halloween or Cosplay, keep reading to see how we did it! And stick around for tips on what to do (if anything) if you have a broken bone or other injury at Halloween. 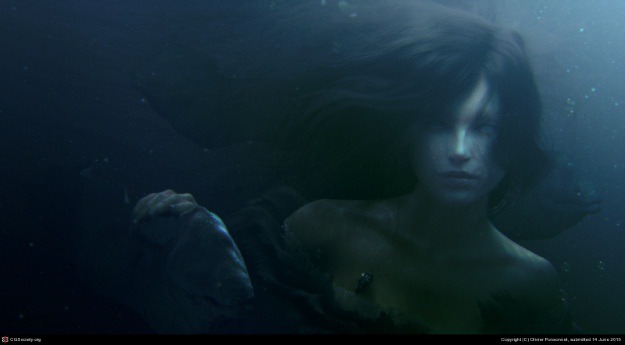 Of course, not every modern portrayal of mermaids is friendly or harmless. This digital painting by Olivier Ponsonnet is a great example of the Scary Mermaid art that’s out there, and is similar to what we were going for! 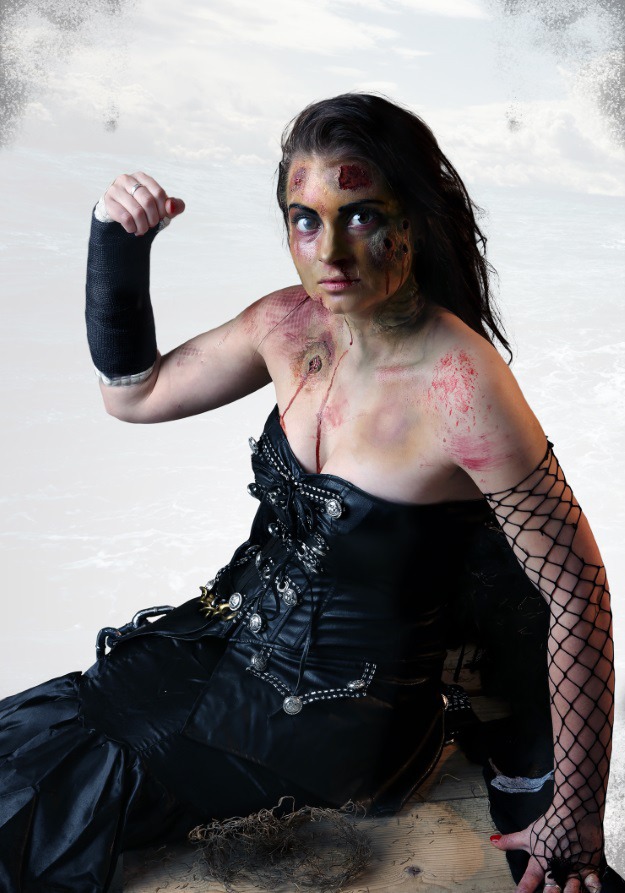 Our model quite obviously had a cast on during this photoshoot. We had considered covering it up–we’ll get into those options later–but we figured that the cast fit both the color scheme (black) and general subject (scary mermaid) of the costume. 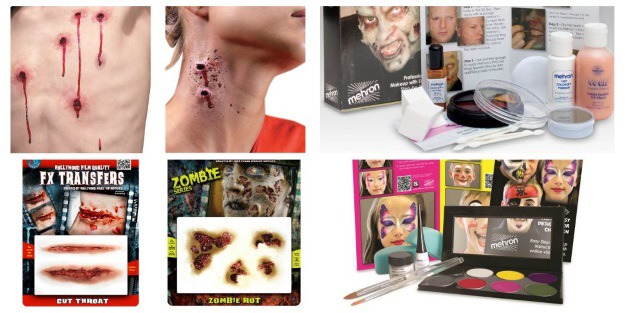 These are the prosthetics, makeup, and clothing we used for this tutorial. Depending on your skill level and what you’re going for, you may not need all of it. We’ll go in-depth in the tutorial below. 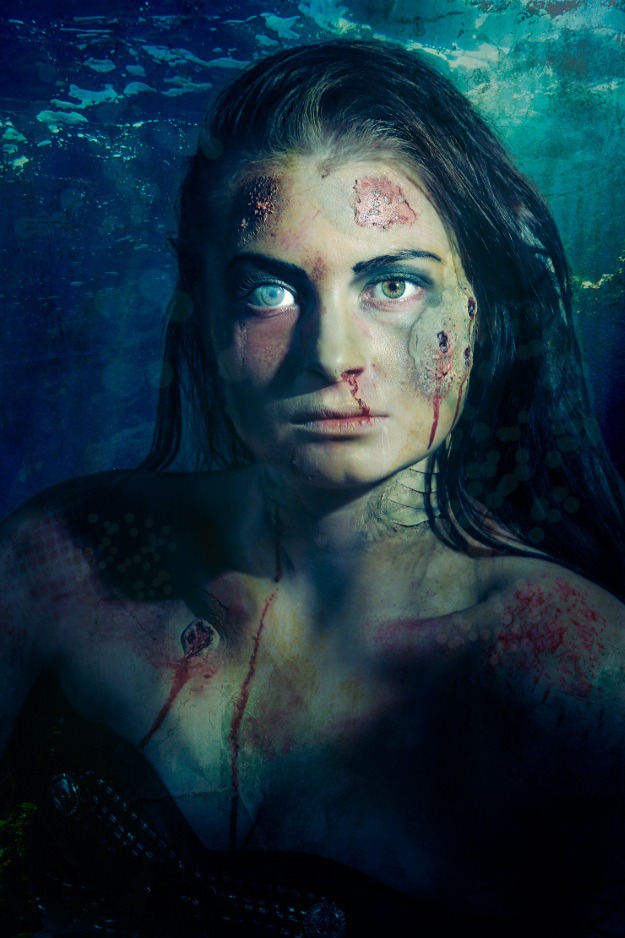 Tips on Incorporating an Injury:

Did you like our Scary Mermaid? Have you thought about dressing up as this or a similar scary supernatural creature? Or have you actually done this yourself? Tell us about your experiences with scary Halloween makeup and costumes in the comments below!