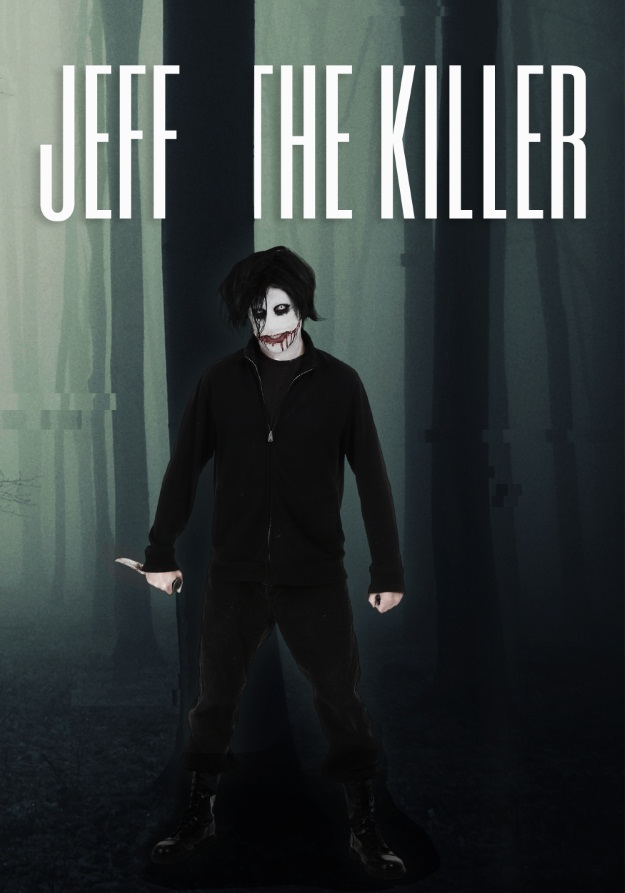 Creepypasta: a term for what amounts to an online collection of short stories of internet urban legends. As long as there have been public forums on the web, there have also been tales told of weird, paranormal, and spooky happenings. Often times these stories are orginal to the internet, as is the case for the most well-known piece of creepypasta to date, Slender Man. Arguably In second place is another equally horrifying character: the tale of Jeff the Killer. 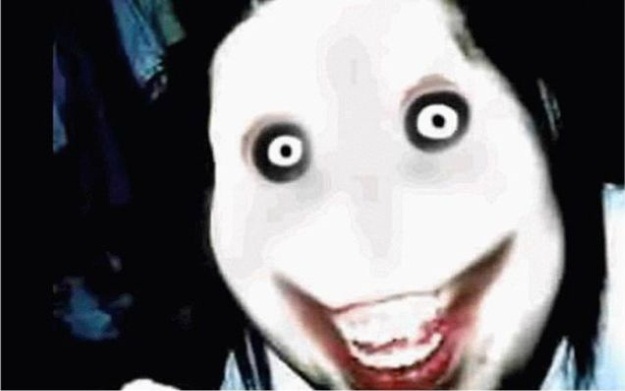 A classic Jeff the Killer picture

The Jeff the Killer story varies depending on which version you read, but they all began with him as a troubled child who through a series of unfortunate events plus an extra nudge from family and friends is driven to insanity. Some versions claim Jeff was the victim of a horrid accident, wherein an acid spill left him permanently scarred. Another version insists that family and friends drove Jeff to insanity before lighting him on fire. In all versions, however, Jeff goes on to murder the other characters in his story, with the last line: "Go to Sleep." Jeff the Killer images often appear online alongside that catchphrase. 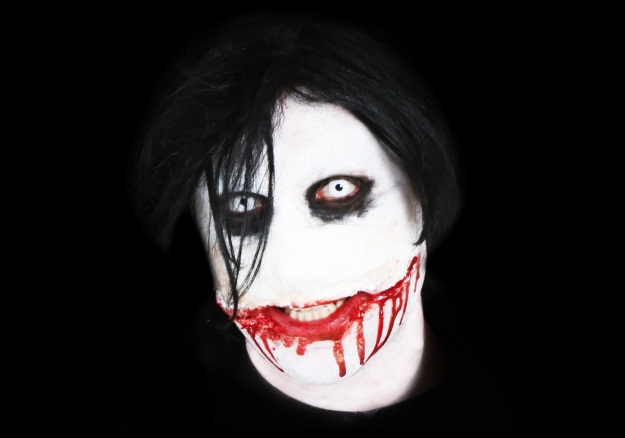 Our Jeff the Killer

Creepypasta Jeff the Killer makes a perfect DIY costume idea. It's easy to put together and maintain, and it's creepy enough to earn attention at any Halloween party. In the story, Jeff wears a white hooded sweatshirt and black pants. In the case of this DIY, the makeup is really the star of the show, so wear what feels right to you! 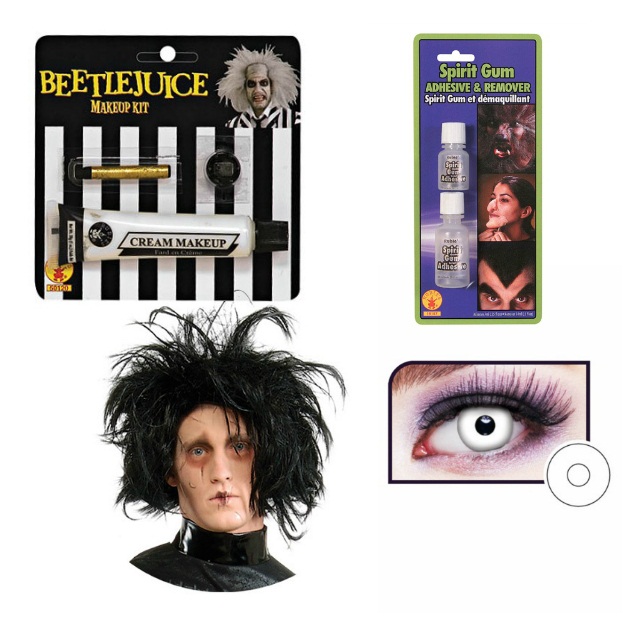 In this tutorial, you'll be learning how to do a Jeff the Killer makeup look. For this look, you need a black eyeshadow, a glue stick, a black eyeliner, a white cream-based makeup, coagulated blood gel, fake skin, squirt blood, liquid latex, colorset powder, fixative "a", makeup remover, tissues, white contacts, a wig, and a wig cap.

First step is to take some of the scar wax and roll it into a tube and apply it to the side of the face where a smile would be. then, you're going to take a sharp object and cover it with a makeup wipe, and cut a small slit where the smile would go. And then, seal it with fixative "a". Do the same thing to the other side of the face.

Then, you're going to want to cover the nose in a thin layer of liquid latex and single sheets of tissue paper or just tissues, and then keep applying it until you are happy with the consistency.

Then, go ahead and apply white contact lenses, and cover the face in white makeup. Then, you're going to need to cover the eyes which can be a bit tedious. Cover them with a glue stick, and then brush them out and cover them in powder, and repeat this step two or three times.

Then, apply any red shade inside the mouth and throughout the crease in the face, and cover the eyes in black. Then, apply coagulated blood gel through the slits in the side of the face. Then, if you want to, (it's not necessary), add dripping blood from the side of the wound to make it look more open.

We realized that we weren't happy with how covered his nose was, so we cut makeup wedges to fit the side of his face, and glued them to the side of his nose, and covered it with a couple more layers of tissues and latex.

Then, apply a wig cap and a black wig, and tease it until you're happy with how slightly messy it looks. 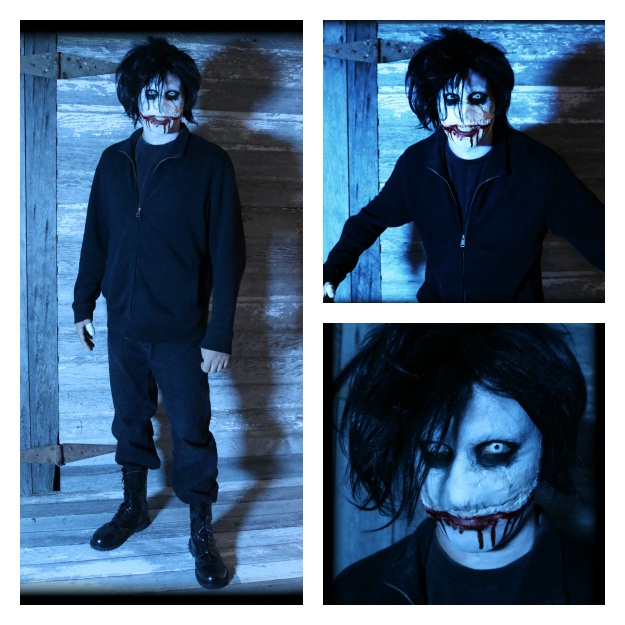 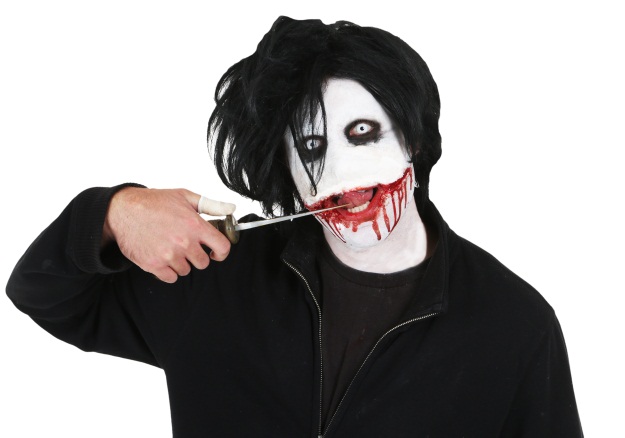 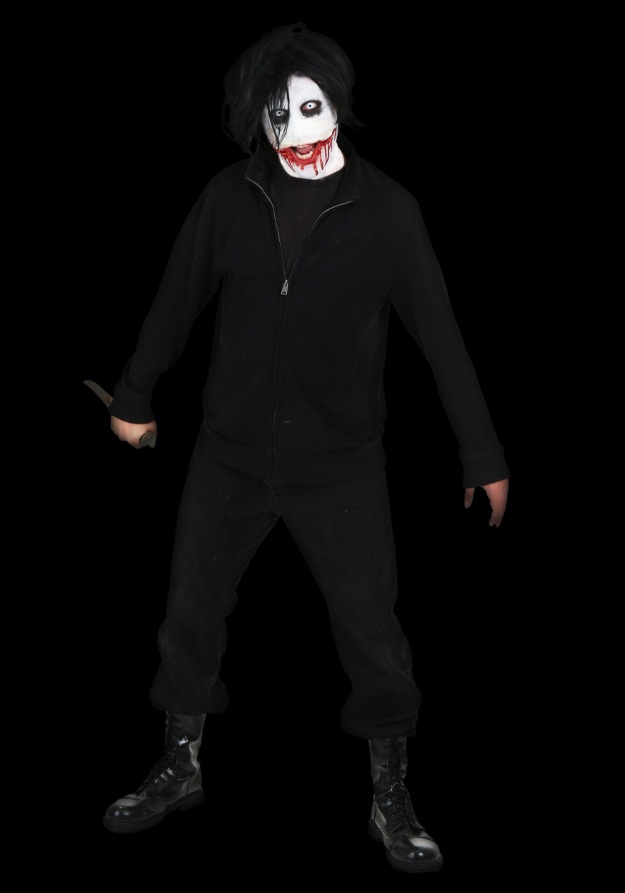 Do you think you're going to try a Jeff the Killer costume this Halloween? Are there any other creepypasta costumes you'd be interested in seeing? Feel free to let us know in the comments!