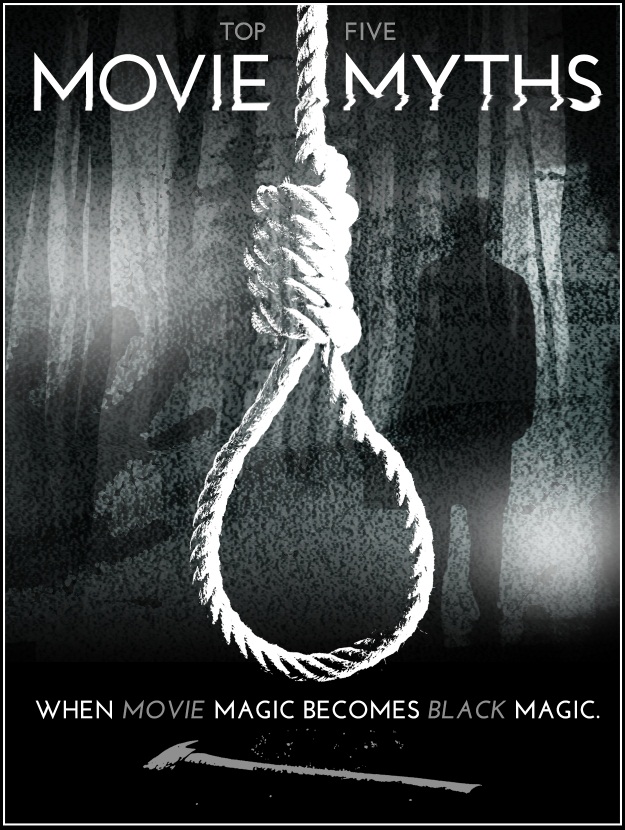 5. The Munchkin Hanging in The Wizard of Oz 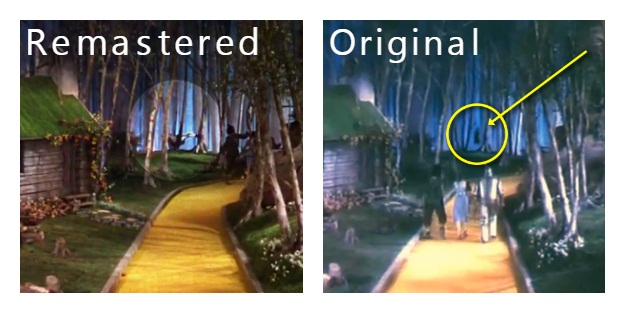 Film Summary: Girl (Dorothy) gets transported to the magical Land of Oz. She meets a Scarecrow, a Tin-Woodsman, and a Cowardly Lion, who all team up to bring down the evil Wicked Witch of the West.

Movie Myth: During the scene just after the rescuing of the Tin Man, our heroes continue on their path down the Yellow Brick Road. Ominously in the background, however, something large, dark, and swaying, draws the viewer's eye. In early cuts of the VHS, the object horrifically looks like a body hanging from one of the set piece trees in the background. Wide-spread rumor has it that this is proof of a munchkin's untimely death.

4. The Body in the Blood in The Shining 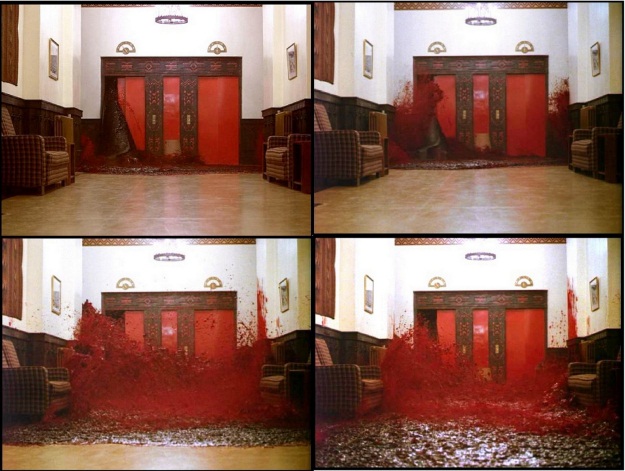 Film Summary: A family of three travels to a remote hotel that becomes snowed-in during winter months. As the solidtude begins to set in, so too do strange and escalating occurances of the paranormal variety.

Movie Myth: Stanley Kubrik is notorious for including subliminal messages and symbolistic imagery in his films. There was even an entire documentary created based on possible hidden meanings in Kubrik's The Shining, titled What's Behind Room 237. Sparing you any spoilers, during the climax of the film an elevator opens to a torrent of blood pouring out, and some say something which looks like a body in the crimson deluge can be seen in the left side of the shot.

Film Summary: A powerful couple conceives a child who is not all he appears to be. On Damian's 5th birthday, the death of a person close to the family begins a series of events that no one could have imagined.  Who is Damian, really?

Movie Myth: When you make a movie about the devil, many would argue that you are inviting bad things into your life. An onslaught of occurrences happened both before, during, and after the filming of The Omen. It began with the suicide of Gregory Peck's son a few weeks before filming. Planes were hit by lightning, crew members were involved in car crashes, and a death after the filming, have lead theorists to believe that the film cursed those who were involved in the movie. 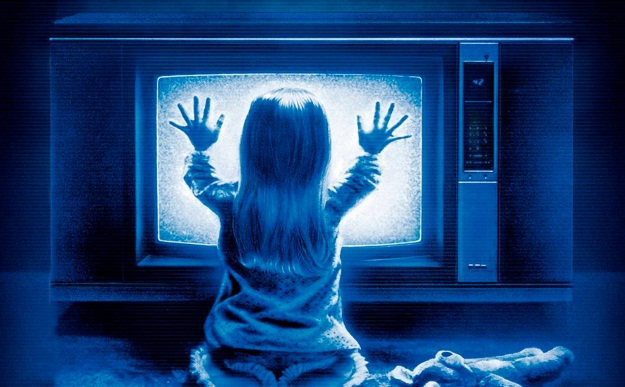 Film Summary: A family of five faces ghosts, ghouls, and demons, when it is discovered their house is built on a former graveyard. Bumps in the night quickly become more and more violent as the family takes "facing your demons" quite literally.

Movie Myth: Poltergeist's story is one of people treading where they don't belong and the consequences of what happens when you do. The real-world consequences, in this case, are far worse than anything that happens on screen. The cause of this curse is said to orginate in Steven Spielberg's desire to cut production costs on special effects by using real human skeletons. 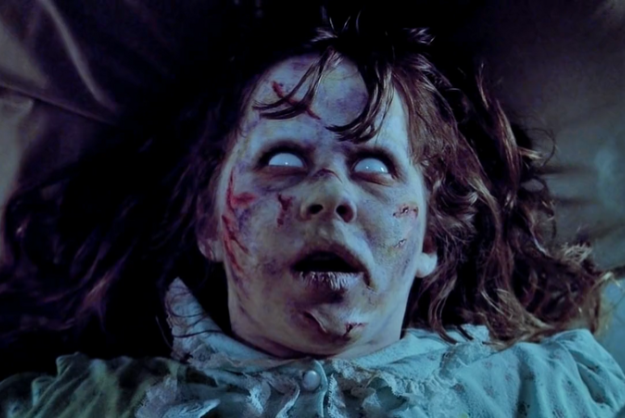 Film Summary: After finding an old relic during an archaeological dig, a priest believes he will battle with a demon from his past. Turns out, he's right, as a girl in Washington D.C. comes down with an acute case of possession.

Movie Myth: Another film that dabbles in the demonic, The Exorcist curse is not nearly as deadly as that of some of the other occupants of our list, however, it is no less dangerous. There were so many issues during and after filming that listing them all here would be an entire blog post in-and-of-itself. Suffice to say, there was most definitely a destructive force working against the people involved in The Exorcist.

What is your favorite movie myth that may not be listed here? Perhaps the creepy ghost in Three Men and a Baby? Any of the not-so-G-rated subliminal messages in various Disney movies? And let's not forget the rumor that the Blair Witch Project was actually real. (Do people still believe that?) Let us know in the comments!