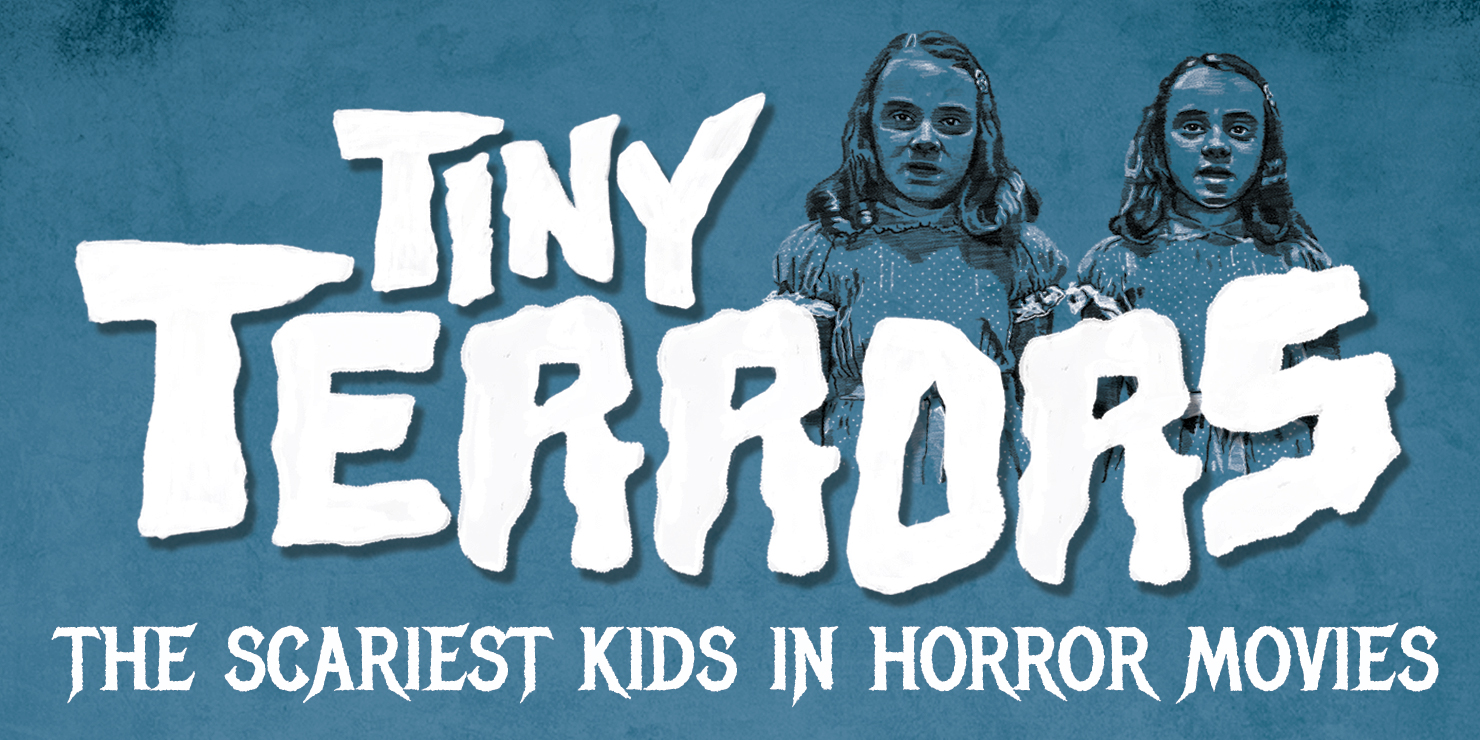 There is quite an abundance of children in horror movies now, so we set a few ground rules. We’re only including children that are an “evil” element in the movie, so children like Cole Sear in The Sixth Sense and Carol Anne from Poltergeist aren’t included. (The Grady Sisters from The Shining are debatable, but they’re so iconic that we had to include them!) Also, we’re only listing kids so we’re not including the baby from Rosemary’s Baby or Esther from Orphan. (Hopefully that wasn’t too much of a spoiler, but the movie has been out long enough that horror fans should know this by now!) We hope you find some movies to add to your watch list or have more incentive to watch movies that you have been putting off!

Did you know that the child actor from Home Alone was also the antagonist in a horror movie? Have you noticed that a good portion of horror children are haunting people from beyond the grave? This infographic contains some of the scariest children in horror movies, and you can see the reasons for what made them bad. These kids may be tiny, but they're certainly terrifying!

"You tell lies like that, you won't go to heaven when you die!"

"You have to be taught to leave us alone."

"What a wonderful day for an exorcism."

"Come and play with us, Danny. Forever and Ever."

"A time of tribulation has come. A test is at hand...the final test."

"We want to give you peace."

"I brought you something mommy."

There are so many famous horror children that we couldn’t possibly list them all! Which horror child scares you the most? Are there any kids that need an honorable mention? Let us know what you think in the comments! Check out the offerings on your streaming services or your televisions, gather some of your favorite snacks (and maybe throw on a scary kids costume) and have yourselves a very scary movie marathon!