1 - 9 of 9
Filter Avatar: The Last Airbender Costumes by:
Adult Costumes 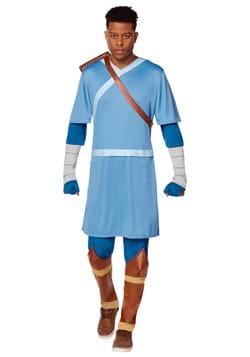 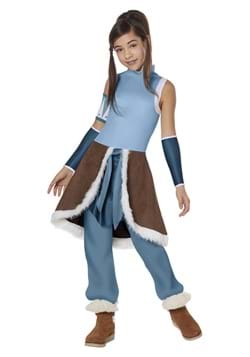 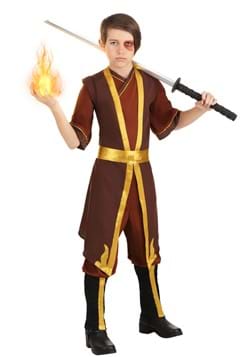 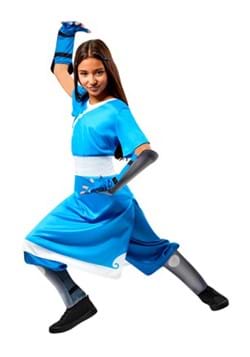 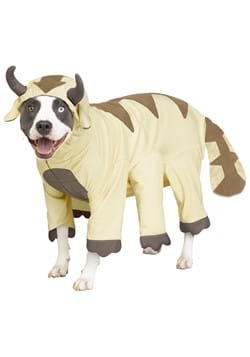 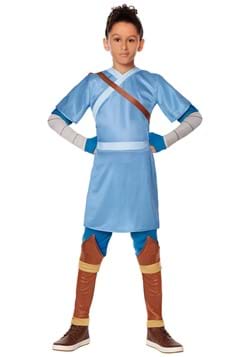 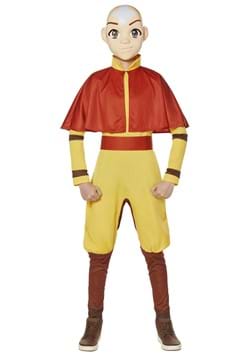 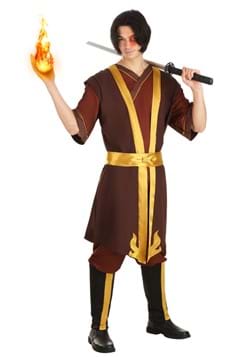 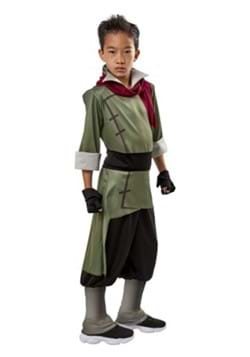 If you've ever touched the Internet, you've seen an Avatar meme. You may have grown up, delighted by the cartoon series on Nickelodeon, too. If so, you almost certainly have waved your hands at an automatic door to "airbend" it open. Perhaps squirt gun fights have turned into imaginary training exercises in the South Pole as you try to master the mysterious ways of waterbending. Maybe you feel a little sheepish every time, hoping nobody else saw your playful antics. But, trust us. We're all doing the same thing! We've got a way to make all your Avatar antics even more fun, though. It's time to slip into some of our Avatar costumes to bring your character to life!

If somehow the hype of Avatar is only coming to you because a loved one can't stop talking about it, here are the details! Avatar: The Last Airbender was a Nickelodeon animated series that hit the scene from 2005-2008, centering around the adventures of youngsters who use a kind of martial arts to manipulate the classic four elements. Avatar Aang could bend all of them (eventually) to bring balance to a troubled land. Hitting on a ton of big world concepts, the show combined humor, action, and pretty deep concepts to create a world of epic fans. The next series focused on the legend of Korra, the next Avatar, who communed with the spirits in a world that was moving away from them!

There are a ton of much-beloved characters throughout both of the Avatar shows and we're happy to offer Avatar costumes and accessories!

Naturally, you can start with Aang. The bad-headed Avatar might technically be super old due to his long disappearance, but he's adorably goofy anyway. The iconic yellow outfit and red cape make an Aang costume a bright option for anyone.

If you're more into an edgy character, look no further than a Zuko costume. The scar across the eye is all you need for that could-be-a-villain look, though the black robe and gold trim is a rich contrast that will be recognized anywhere!

Sokka and Katara are both from the Water Tribe from the South Pole. Avatar Korra comes from there, too! Their outfits sport bright blue with furs and leathers for a watery, nomadic look. It's a perfect way to show strength and flexibility, something any adventurer would need.

Start your own adventure with our Avatar the Last Airbender costumes and you and your kiddos will be recognized immediately as one of the most beloved and oft-watched shows of the century! Perhaps your youngsters are destined to be the next Avatar, too!