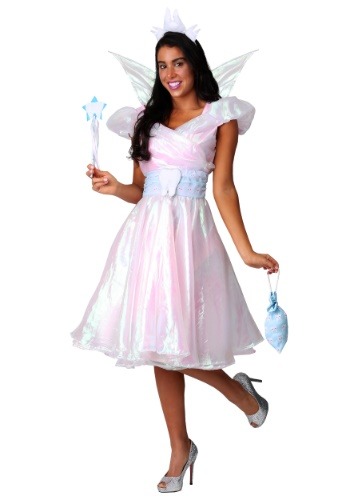 When you're talking about some of the exotic beings that are reported to dwell in the places between our imaginations, there are a few that everyone just sort of agrees upon.  Santa is a big guy in a suit who hangs out with elves at the Mall.  Jack Frost is a mischevious guy who makes everything frigid because he's a jerk.  The Easter Bunny is a hyper-grown hybrid mutant that poops out chocolate eggs and delights in watching children eat his magical nuggets.  Oprah is a magical being that brings joy to the world and gives people cars when they go to her show.  You know, all the myths.

But, the tooth fairy is an oddity in the world.  Folks can't quite agree on what this mythological specimen might be.  Some believe she's a tiny sprite that needs child teeth to grind up into fairy dust because they're made of happiness.  Other stories say that she's a little mouse that trades coin for human body parts in a weird, legal organ trafficking ring.

We like to lean towards the former description.  While we don't have a ton of evidence one way or another, the elves that work on our design team have worked hard to offer up this exclusive version of the Tooth Fairy that we're sure will bring you a ton of happiness.  This look includes a prismatic dress of white and pink organza that features tooth printing and a felt belt.  The crown and wand have large tooth detailing to ensure the motif is well met!  Small wings attach to the back of the dress, since we're sure you don't already have those.  The toothy smile will be all yours, however!

When you're delighting the night with your Tooth Fairy look, you'll no doubt bring about a ton of smiles.  Just toss your glitter around and watch their eyes light up with wonder.  You don't actually have to tell them where your fairy dust comes from, though...