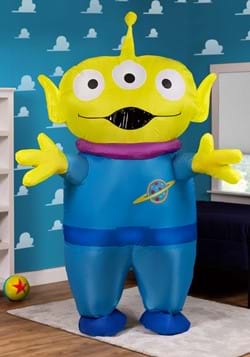 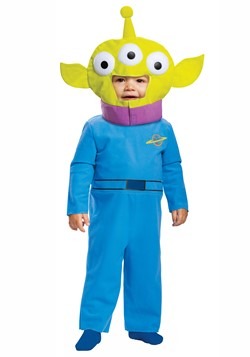 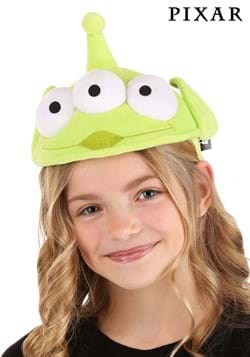 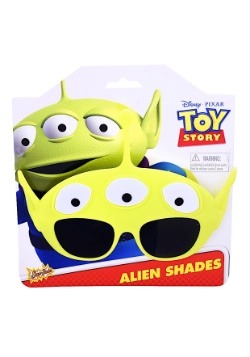 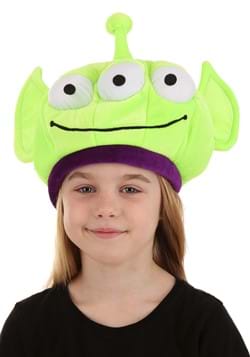 Discovering the perfect Halloween costume is always a bit of a game. You sort through all sorts of amazing options. Will you go with an adorable character? Will you find your way with a spooky alien? How about going as a childhood toy that still makes you smile!? It gets pretty tough. But, you won't have to master some impossible-to-play game of the Claw just to nab something that ends up far out there. No, you can find exactly what you're looking for with our collection of Toy Story Alien costumes.

These little green guys stole our hearts when we first met them in Toy Story. Sure, they didn't really have a clear understanding of the universe around them at first... but who could blame them!? When you don't know that you're one of the top prizes at the Pizza Planet and think the whole universe is governed by the grabbing talons of the hovering Claw above, your perspective is a little limited. But, it turns out that the Aliens were totally right! Being chosen by that mystical Claw meant that they got to go home with a kiddo that was going to delight in a set of new adventures. And you get to do the exact same thing when you gear up in our Alien costumes from Toy Story!

We have a few varieties that you get to choose from! You can get you and your kids some of our Toy Story Aliens jumpsuit costumes, for example. They are super easy to wear. Just get your kiddo's legs in one end and flip the hood over and your tykes are ready to go, "Oooooh!" in a snap. There is nothing easier! Bring all their friends together or the whole family can unite in Toy Story Aliens Halloween costumes. You'll be taking over the neighborhood with Pixar perfection!

Don't think you're limited there, though. One of the most popular trends with the Toy Story Aliens is bringing the rest of the team along for the fun. Obviously, Buzz knows a lot about traveling in interstellar style, but Woody and the rest have their Alien fun, too. Try out a Toy Story Alien hood and pair it with any of the rest of your Toy Story costumes to make a whole new character statement. An Alien in a Cowboy costume is sure to bring the smiles!