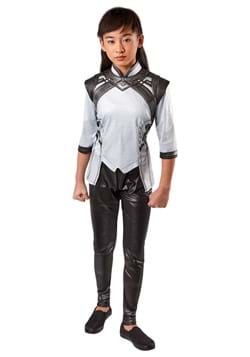 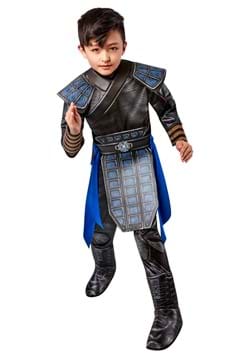 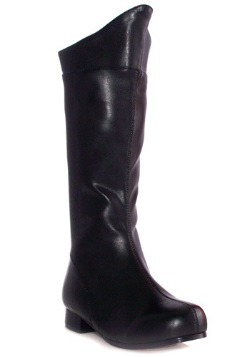 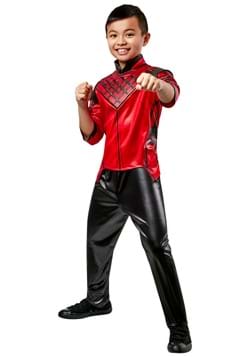 Even if you have been living under a rock, by now, you know all about the glory that is the Marvel Cinematic Universe. From the Avengers to a ton of individual tales, there are tons of Marvel stories to dive into. Naturally, that means there are a bunch of great Marvel costumes to enjoy as well! Still, sometimes the same old superhero flick just isn't enough to get you excited. Of course, when Marvel meets the excitement of Wushu wonder, it's a whole new game!

It's time for the legendary tale of Shang-Chi and the mystical rings that come with him. If you didn't know, Shang-Chi's story began in comics in 1973 as the Master of Kung Fu. He was trained by a father he thought was a benevolent man but soon learned he was inheriting a legacy of evil and became a hero with his very own unique skills. Surprisingly enough, Shang-Chi doesn't always have quite as much to do with the legendary Ten Rings as we'd think. Still, even without magical powers, his supernatural Chi gives him the same combative capabilities as the Black Panther and a life with a pretty rough pop has made him incredibly resistant to injury.

In 2021, though, we have an inspired new version who goes by the name Shaun. His father, Xu Wenwu, has discovered ten magical martial arts rings that he wears on his wrist. Comic versions of this character are known as the Mandarin who wears more conventional rings on his fingers, each with unique elemental powers. They originally came from an alien species of dragon-people and were eventually attuned so that nobody but the Mandarin could use them! Today, though, the rings seem to have an even bigger connection to the mysteries of the Marvel universe! Plus, their unique look allows folks to skip the tired look of wearing a bunch of magic rings on your fingers! Hear the hum of metal at your wrists and be ready to take down the danger Wenwu has brought to bear!

If you would like to channel the mystical energy of the Great Protector and team up with a host of martial arts masters in true Marvel style, look no further than a Shang-Chi costume. They may not be made out of real dragon scale, but they will have you feeling just as shiny and powerful! Don't forget to bring your sister along in a Xialing costume or even put aside your differences with a Wenwu costume, too.

If you want to be sure you're prepared for anything, look to our Shang-Chi accessories, so you'll have your very own Ten Rings or at least the warrior protection of a dragon scale bo staff! Team up with the Avengers or with the other mystically empowered characters for an excellent Marvel group costume.