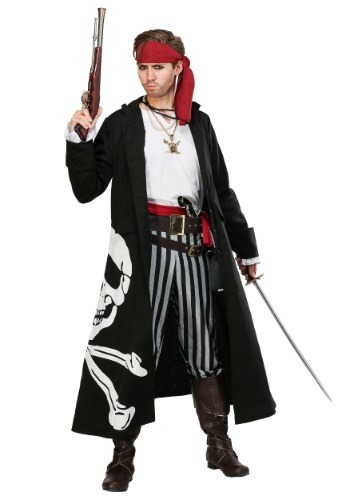 The pirate’s life seems quite glamorous in all the books, video games and movies we’ve seen. They’re always riding on a mighty ship, flying the Jolly Roger and stealing valuable treasures from dangerous foes. They’re always swinging from the mast and clashing swords with other scoundrels of the sea. They’re always pretty chipper too, since they’re drinking copious amounts of rum and singing songs with their chums. Of course, real pirate life was a little less romantic.

Being a REAL pirate back in those days meant a life full of hard work and constant danger. It usually meant staving off scurvy by eating lemons and slurping down less-than-clean drinking water. It meant swabbing the deck in the hot sun until your arms feel like they’re going to fall off. Then, after all that, you have to fight a gang of sailors who are just as angry and tired as you are, just to get your hands on a few chests full of tobacco. Just be glad that now, you can pretend to be one of those awesome pirates that you’ve read in books instead of a real one!

This Pirate Flag Captain costume helps you transform into one of the deadliest men on the high seas and you never have to eat a lemon or fight an angry sailor to get it! This exclusive costume was designed by our expert costume designers and mixes the classic style of pirates of the golden age with a new modern spin. It comes with a shirt, pants, a scarf and 2 belts. Of course, the best part about this costume is a coat, which has a skull designed right into the side to help intimidate your foes before you even draw your cutlass!