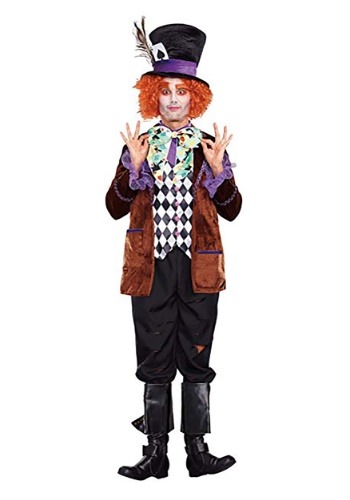 IT'S ALL ABOUT THE HEADWEAR

You've probably heard the stereotypes about women and shoes.  The weird obsession that supposedly exists.  The notion that men will tilt their heads and stare off into the distance when their feminine counterparts begin to wax reflective on the pair that they saw that time at that place... and fates forgive us should there be a sale involved in the story.  Now, that's just what the sitcoms tell us.  We aren't sure that there is any truth to the woman/shoe mystery, but...

We do think that we need to highlight a secret madness that exists in the boys, too.  Nobody in the office is sure where it came from or when it started.  We kind of suspect that there might be some demon or sprite from a land of wonder that is behind the whole thing.  But, we're all about hats, here.  And, it is beyond an obsession.  We're not just looking for the right hat.  We're drawing them.  Making them.  Talking to them.  The madness is real, folks, and it's got us good.

So, naturally, we assume that it's got you, too.  Even if it hasn't yet, this Hatter Madness Costume is going to show you the light.  This lovely costume lets you wear your crazy on your sleeve... pretty literally thanks to the combination of diamond print on the vest, polka dots on the oversized bow tie, and what some would argue is a mismatch of vivid purple on the shirt and brown velvet on the asymmetrical vest.  Of course, you don't care about that.  You care about the oversized velvet hat with its purple band and feather accents!  As you should be!

You might not naturally be a person prone to giggle fits.  It might seem weird to think that you could be.  But, once you slip into this wonderful look, the mad giggles are going to take over!  Best start getting used to them, now.