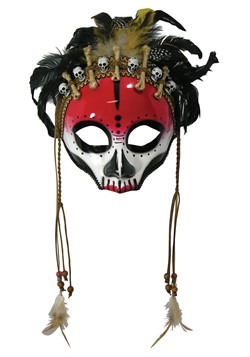 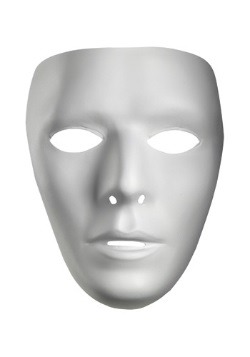 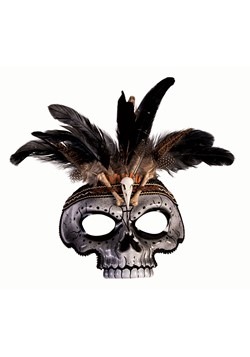 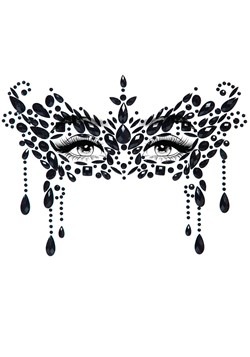 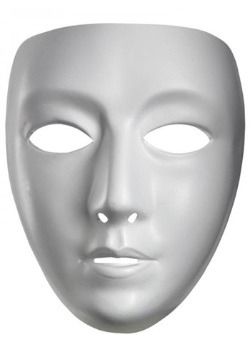 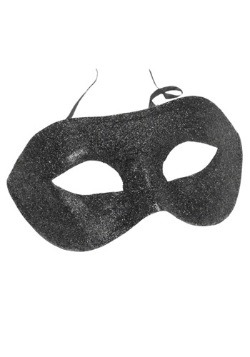 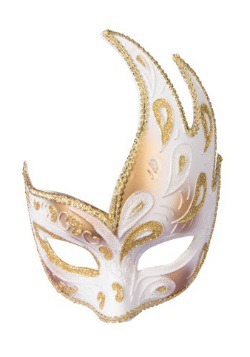 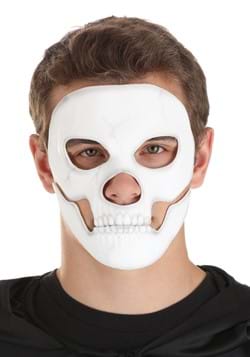 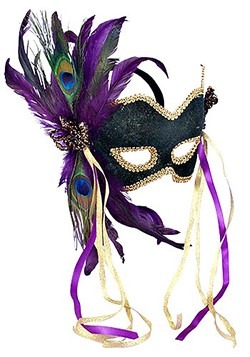 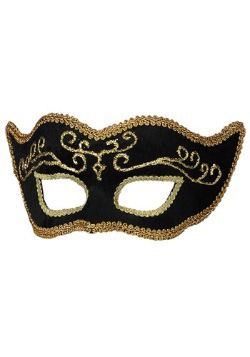 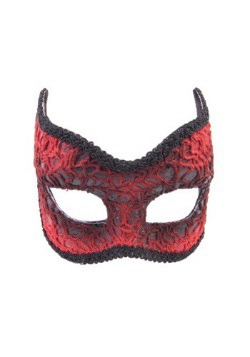 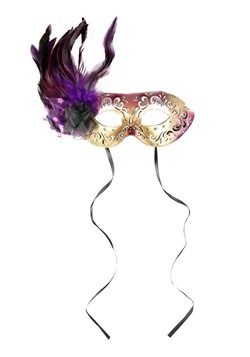 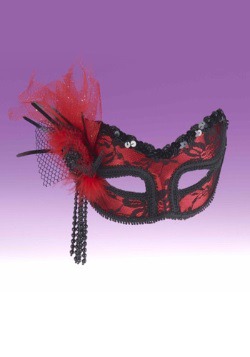 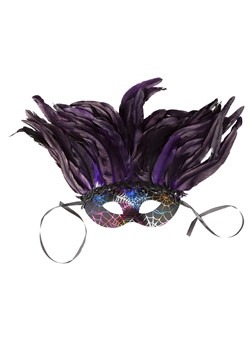 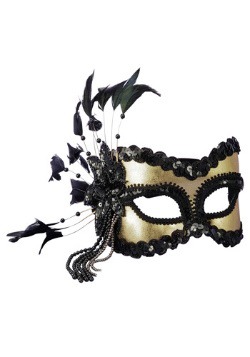 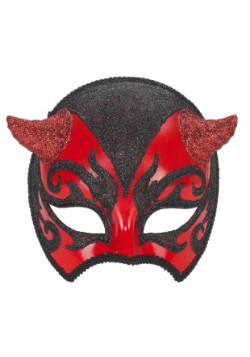 Did you think that Mardi Gras was just a big party that goes on down in New Orleans every year? Some kind of great parade with a bunch of bead necklaces and something of a 'what happens at Mardi Gras stays at Mardi Gras' mentality? Turns out that there is quite a lot more to the grand event than some might have known!

Its name stands for "Fat Tuesday," which doesn't sound especially complimentary, initially. It's part of the Carnival season that connects Christmas to Easter and may even have some connections to ancient Roman society, too. Since the Lent season is all about forsaking the comforts of life in preparation for Easter, "Fat Tuesday" is the celebration where folks feast on their favorite foods to get ready for the fasting season.

Who could be surprised to learn that it was especially common among early French Catholics? French food is so good that giving it up for anything would be quite the struggle! That's why New Orleans became one of the major sites for the festivities. In the early colonization days, the French came to keep an eye on their investments and founded what is now Mobile, Alabama and New Orleans, Louisiana. The celebrations grew from there and would work to unite everyone from Cajuns and Creoles to distant tourists, eager to join in the fun.

You might think a grand history like that would be enough... but, you're probably asking, "What about the Mardi Gras masks!?" Well, that's where the mystic societies and Carnival krewes come into play! Think of them like extravagant warring groups that want to throw the best party of all, so the ante just keeps being raised! From Galveston, Texas to Pensacola, Florida to St. Louis, Missouri, masked members of the societies gather for parades and throw their gifts to folks... and maybe even an invitation to their exclusive parties.

The parties are where the real fun happens. With strict dress codes involving elegant attire and full costumes that feature elaborate Mardi Gras masks, every year has the societies doing their best to make sure they are the ones to be whispered about for weeks before the event and cheered for months afterwards!

The question is which krewe you think you can join! Maybe the women-only Krewe of Cleopatra? Perhaps elder orders like the Knights of Momus?

These days, the secrecy of each society is a bit diminished. (Who can hide from the Internet, after all?) But, that doesn't mean that the extravagant masks aren't still in total demand. Will you enjoy the pomp of plumage with a Mardi Gras mask that gives you the look of a peacock ready to show off its colors? How about a darker, gothic style mask wrapped in enigma and mystery? Perhaps anonymity isn't as crucial as an elegant flair to your existing costume—we've got several great options for you, too! Choose some detailed black lace with a Venician filigree or a half-mask with golden detailing.

Just remember: Mardi Gras is all about giving into luxury, so, laissez les bons temps rouler!