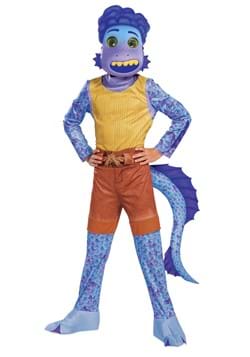 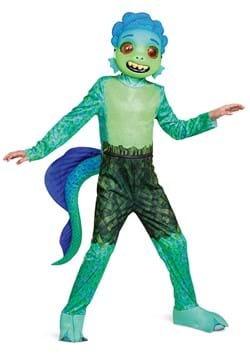 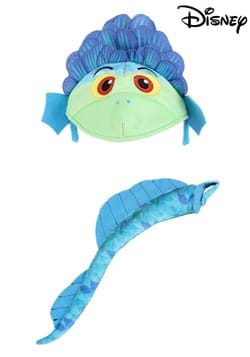 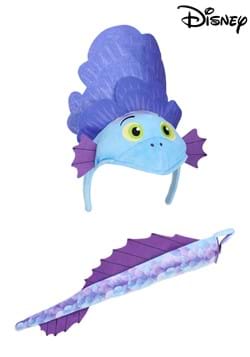 Everyone loves Disney characters and costumes. So, when a new character shows up that gives us a chance to walk a mile in someone else's shoes, we're always ready to take the dive! Of course, once in a while, the character we get to explore doesn't always have feet try! That's the case with the characters of Luca and Alberto from the epic Pixar picture, Luca.

Let's take a trip off the coast of Portorosso and dive deep to find where Luca watches over his herd of goatfish and hangs with his parents, Daniela and Lorenzo. But with such a vast world above him, how could he not explore!? Enter in his best friend and mischief-making mer-teen companion, Alberto! All they want in the world is to experience more of what the land has to offer... especially the high-speed fun of the Vespa!

Now you can swim right alongside the two or even take part in the Portorosso Cup... but the first thing is making sure that you look the part. Sure, Luca and his aquatic-dwelling friends only reveal their scales when they are in the water... but things will be a little different for you and your kiddos! When they hop into some of our Pixar's Luca costumes for kids, they'll be running around the world sporting green and blue scales right in the light of day!

Of course, you don't have to stick to just one. Bring the two together for a friendship that'll never go away! You can even create Luca group costumes with a few bicycles, and a frizzy red wig to bring a Giulia Marcovaldo costume to life too! The adults can hang around in some of their favorite fish costumes and you'll have an entire family photo at the ready. So, bring your kids and your Pixar dreams together with these Luca costumes.