It's Always Sunny in Philadelphia Costumes 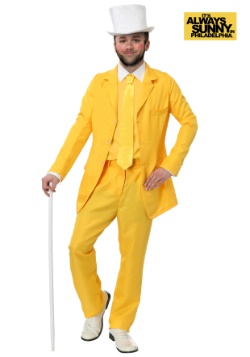 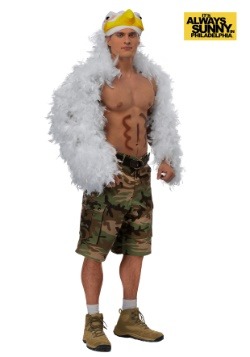 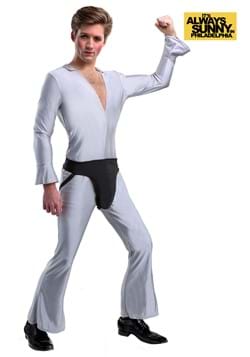 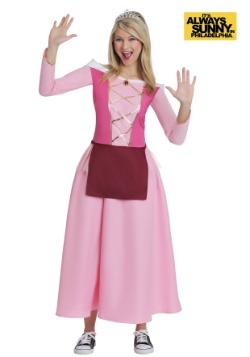 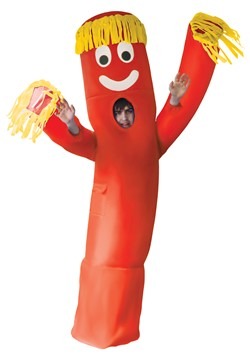 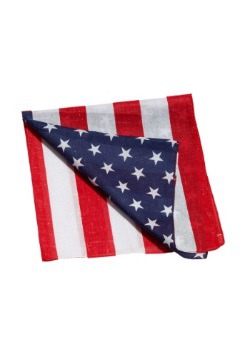 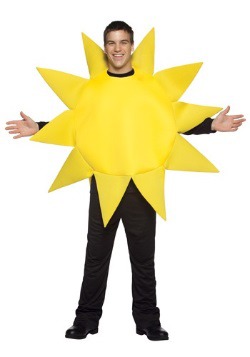 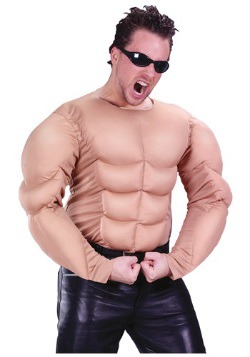 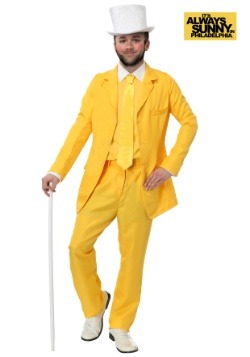 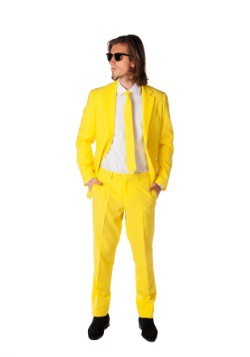 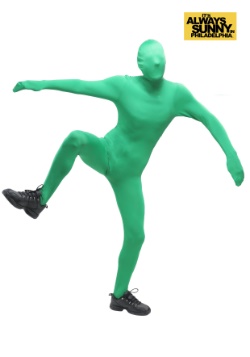 3pm. On a Wednesday. The HalloweenCostumes crew is kicking around costume ideas, and a joke from a recent episode of It’s Always Sunny in Philadelphia makes its way out in a meeting. The lightning bolt hits, and it only takes a moment for the idea to take hold. And there it is.

"The Gang Gets It’s Always Sunny in Philadelphia Costumes"

That’s right, folks, we're happy to announce our officially licensed It’s Always Sunny in Philadelphia Costumes. We’ve teamed up with FX to produce a licensed line of Sunny costumes, designed and made right here by our talented costume crew. And, oh yeah, have we mentioned that we’re fans, too?

Whether it’s plotting a diabolical scheme like Dennis, karate-chopping like Mac, working on our acting routine like Dee, or maybe even playing nightcrawlers at home just like Charlie and Frank, we know our It’s Always Sunny inside and out.

When it came time to produce our first Always Sunny costumes, we targeted some of the most popular episodes of the series' long run. That means we have Birds of War costumes from “The Gang Wrestles for the Troops.” And, from the crème de la crème of Sunny episodes, “The Nightman Cometh” we have Dayman costumes and a Sweet Dee Princess costume!

Charlie's musical is a legend among Sunny fans, and with our Sunny costumes you and your friends perform the unforgettable songs from show. And, in what is sure to be an all-time great when it comes to group themes, you can get you and all of your friends into the Birds of War outfits to form your own wrestling troupe.

These It’s Always Sunny in Philadelphia costumes are great for any costume party, and they’re probably going to help you win any costume contests you might find yourself in, too. Choose your costume, and assemble your friends. Whatever scheme your gang comes up with, we’re sure it’s going to be great! Go ahead and leave a product review on any Sunny costume you pick out to let us know all of the hilarious details.