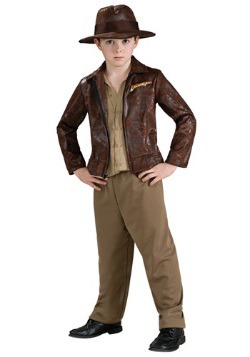 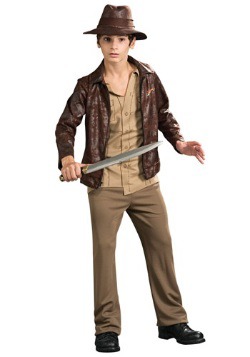 When asked to make a list of great superhero characters, many people overlook archaeologists for some odd reason. That is unless they are familiar with Indiana Jones. Indy was a guy who believed that, “If you wan to be a good archaeologist, you gotta get out of the library.” Throughout his adventures he's been known to battle Nazis, blood-thirsty cults and Soviet agents as well as battled his way out of countless traps. Wearing his signature fedora and leather jacket, Indy would wield a giant bull whip or use a WWI era pistol to get out of some menacing situations.

So now that you know how heroic an archaeologist can be, why not become the best there's ever been with an Indiana Jones costume. Whether you are looking for the Holy Grail or searching for the Crystal Skull you'll look like a pro. But... watch out for snakes.