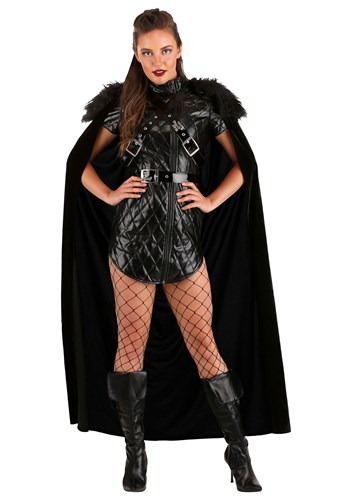 You’ve never told anyone of the crime you committed to be sent all the way to farthest Northern point of the civilized world. All round you are murderers, bandits, pirates, slavers, assassins, patricides, and worse, but despite years of asking, you have never told anyone of your sordid past. Still, as you awaken in the keep, drenched in sweat, the memory plays itself again before your minds eye…

You are six years old, walking through the garden. The Queen Regent and your lady mother converse softly in a far corner, guarded by two faithful soldiers. Having been bid to make yourself scarce while the adults talk, you naturally found your way over to the bird bath where you slopped water onto the ground to make mud pies. Well-soiled, you quickly became bored and decided to play hide and seek by yourself. Quickly you determined that was very boring, so for the last one minute you have been very sneakily drawing closer to the conversing ladies. You know what must be done. You burst through the flowery hedges and jump on the back of the queen!

“Tag,” you shout, as you roughly roll down to the ground. You attempt to flee the scene, but are grabbed neatly by the nearest soldier, who drags you before the Queen. Her beautiful peacock gown has been completely ruined by
your muddy maneuvers.

“Off to the North with you,” she commands, as your mother looks on sternly from behind her. “There is no place here for barbaric children like you!”

Nothing says Lady-Commander of the North like this sexy yet practical ensemble. This exclusive costume comes with a black-as-night velvet cape with long-pile faux fur around the collar. Nothing says hardship in the freezing North like locally-sourced, eco-friendly, and animal free long-pile faux fur! The belt will cinch nicely around your waist with a flashy and stylish silver-tone metal buckle. The dress and belt are both made from 100 percent polyurethane faux leather, which is of course the height of fashion and practicality in the far North. The off-center front zipper on the dress allows easy donning of the armor when the battle horn blows, while maintaining the rakish and non-conformist look that the Lady-Commander of the North often goes for.

Although you are the worst of the worst and you know that you have no chance of ever being rehabilitated into a productive member of the civilized world, at least you can be certain that you are the best-dressed Lady-Commander that the North has ever seen! In this Women’s Snow King Costume, you will never have to doubt your standing among the worst ruffians, or the sexiest Lady-Commanders.