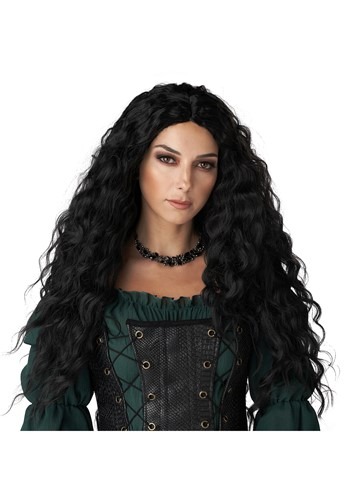 Would you look at that: the Renaissance has arrived! We're psyched about this, because the Middle Ages were rather blah. Beowulf? Nah, not our thing. All that weird, meandering prose with so little action. Pass. New artists, writers, poets, philosophers, and scientists? That's more like it! They and their new ideas are just what we've been longing for.

You, of course, feel the same, yeah? A noble lady flush with excitement about the new values of your contemporaries. We suggest you go mingle with some folks at the pub. You never know which burgeoning genius you'll run into. You could see the bard himself William Shakespeare, and ask him for recite you one of those lovely sonnets. He may even compare thee to a summer's day. You could toast a pint of ale with Leonardo da Vinci, and let him ramble on about his sketchbook musings. One of your observations may even lead them to new achievements! Alright, so, it's time to stroll out ye castle, but not wearing any old thing! We've got to get you to sport this Women's Black Renaissance Wig of ours. It's a styled, curly faux hair wig that will catch the eye of all the new philosophers at the ol' watering hole, the tavern. One size fits most, so you can worry less about the quality of your locks and more about your valued contributions to the new age of thought and discovery!

But really though, as a Halloween costume base, this style will transform you into a tavern belle, a royal on the run, or an exotic, beautiful witch. Check out our other costume accessories to pull together an entire Ren faire get-up, a historical reenactment, or whatever kind of medieval fun you and your friends cooked up. We've got costumes for your whole posse.