The Historic Evolution of Halloween Through Time 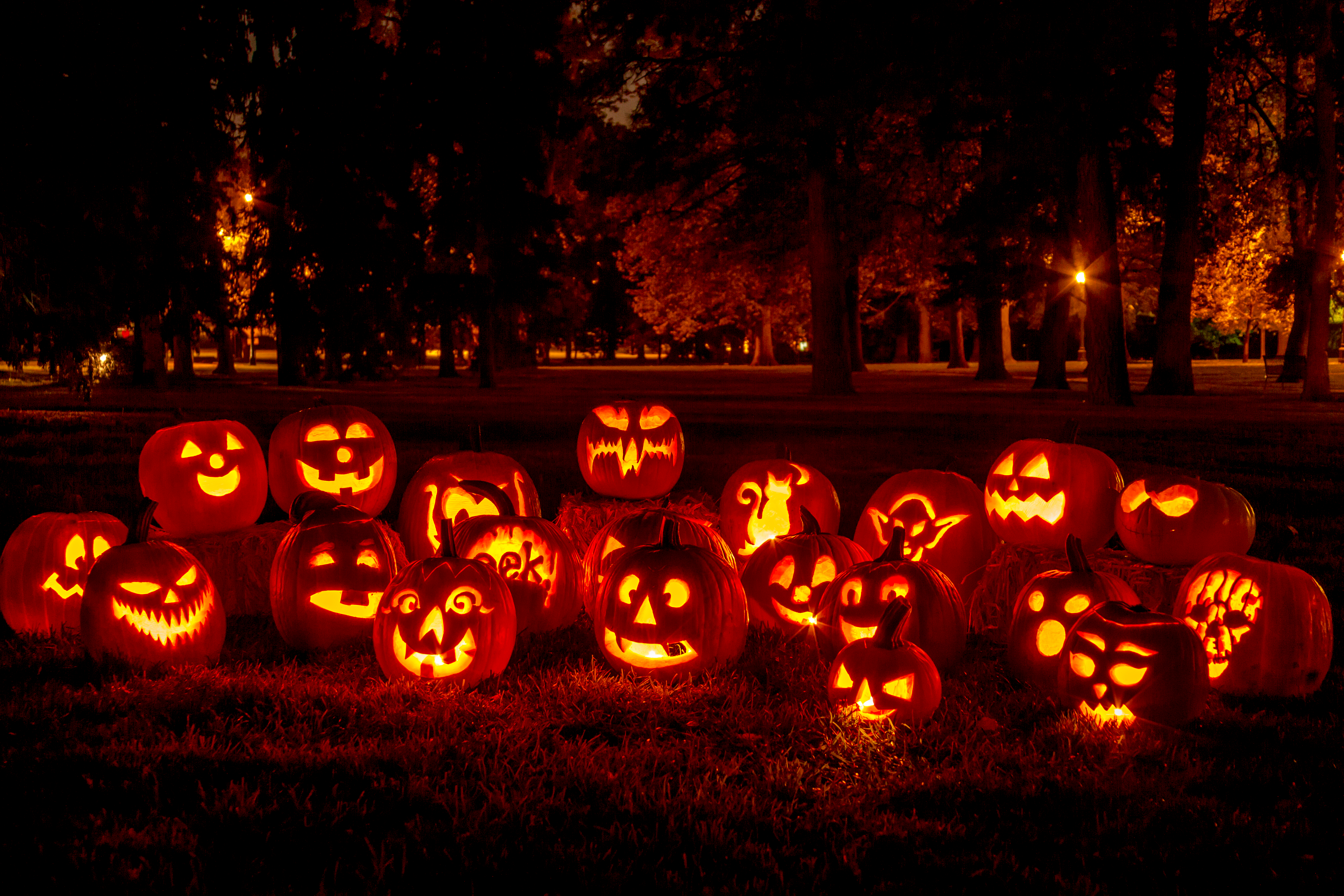 The first thing that pops into your head when someone says "Halloween" might be candy, ghosts and goblins, or dressing up in costumes. But Halloween is a lot more than just dressing up, scaring your friends, and collecting candy. Did you know that the origins of Halloween can be traced back more than 2,000 years, all the way to a Pagan festival in Ireland? The holiday has evolved over the years to resemble the celebration we have today.

0 A.D.: Celtic Druids in what is now Ireland celebrate Samhain during autumn. Samhain was a time of harvest, transition, and ritual. Since it was a time of changing seasons, the Druids assigned spiritual significance to this date. It was believed that the wall between the worlds of the living and the dead was at its thinnest and spirits could appear at this time. Rituals also involved building large bonfires.

Also at this time, in Mesoamerica (Mexico and North Central America), the tradition of honoring the dead was started with the Nahau and Aztec cultures. These early traditions would eventually become the modern holiday Día de los Muertos.

1000-1250: The holidays have merged by this point during the Middle Ages, thanks to the Catholic Church. In a practice known as "souling," poor peasants would visit the homes of wealthier people on this holiday and offer to pray for the souls of their dead relatives in exchange for soul cakes, a type of pastry. This custom is considered to be the origin of trick-or-treating.

1519: Spanish explorers conquer the Maya civilization and eventually take over all of Mexico. The Maya tradition of honoring the dead is combined with the Catholic tradition of All Saints' Day and starts being celebrated on Nov. 1 and 2 every year. The traditions include making decorative skulls and altars to deceased relatives and lighting candles. The purpose of Día de los Muertos is to honor the dead, recognize that life is precious, and keep the memories of relatives alive.

1600s: A legend begins to grow in Scotland and Ireland of Stingy Jack, a man who attempted to trick the devil. However, his plan ultimately did not work, and Jack was trapped on Earth for eternity, destined to roam with only a glowing ember or candle for light, which he placed in a hollowed-out turnip. Originally, a jack-o'-lantern was made from a hollowed-out turnip with a candle inside that would be left outdoors at night to guide lost souls home. A number of other traditions also grew around this holiday in Scotland and Ireland during this period.

1846: Many Irish migrate to the United States due to a massive potato famine in their country. They bring the tradition of jack-o'-lanterns with them. However, turnips were harder to find in America, so the Irish immigrants switched to using pumpkins.

1874: Danse Macabre by Camille Saint-Saëns is written. The "dance of death" borrows from medieval imagery of skeletons dancing.

1923: Trick-or-treating is mentioned for the first time in the Saskatchewan Leader-Post. This tradition grows throughout the 1920s, though the Great Depression and World War II would put the festivities on hold during the 1930s and 1940s.

1955: With the television becoming a popular appliance in homes around the country, Halloween costumes based on pop culture and television shows become hot items. Mass-produced costumes found in stores start becoming go-to options for trick-or-treating. Suburbs developed rapidly during the 1950s, making neighborhood trick-or-treating much easier and safer.

1978: The first Halloween film is released, starting a new trend in horror movies.

2017: Disney releases the film Coco about the Day of the Dead, bringing the holiday to a wider audience.