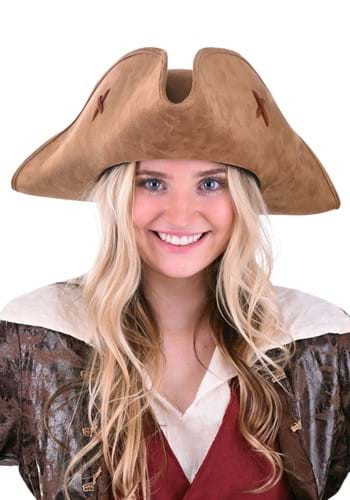 “If there’s a man among ye, ye’ll come up and fight like the man ye are to be!”

While stories of Blackbeard and Captain Kidd are alright, they just don't hold water when it comes to the epic stories about real-life women pirates! Listen, ye, to a tale of the most famous female pirates that ever sailed the seas!

Anne Bonny and Mary Read were pirates in the 1700s. They both had similar upbringings, dressing as boys from an early age so they could live a freer life than any girl could have. The two spent many years on the seas without knowing about each other, they met when Anne joined Mary's crew. After discovering each other's similarities in a somewhat scandalous way, they formed a feisty alliance and fought by each other's sides. Their downfall came when their ship was tracked by a government schooner. The women yelled for their mates to fight. Seeing they were outnumbered, the captain called for surrender. But Anne and Mary refused to surrender and shouted the above quote while fighting with powder and blade until they were captured!

Are you ready to take to the seas like Anne Bonny and Mary Read? This tricorn hat is the way to make your presence known! The soft, suede texture makes this feel luxurious and is sure to impress your fellow buccaneers!