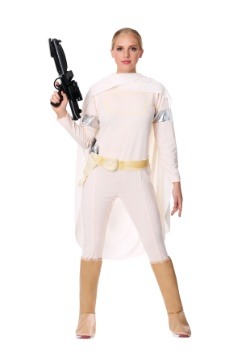 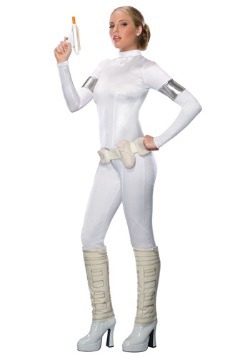 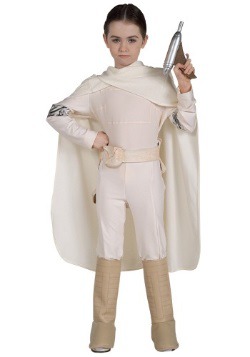 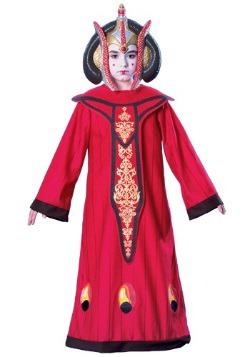 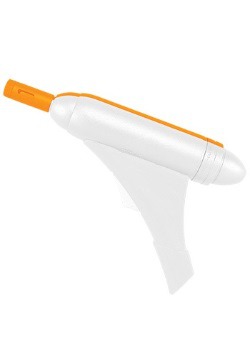 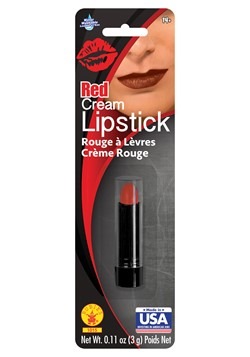 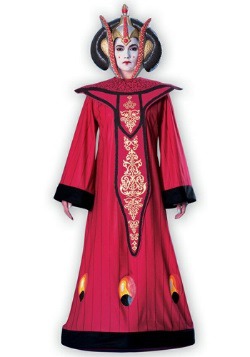 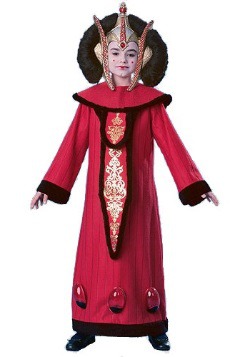 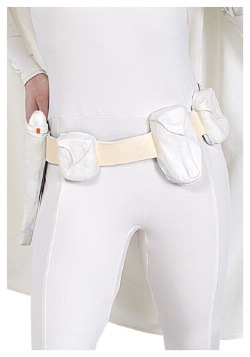 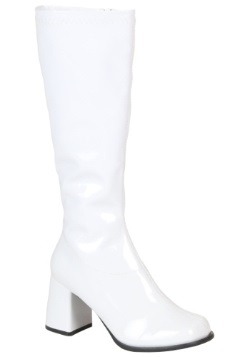 Sold Out
Made By Us Exclusive 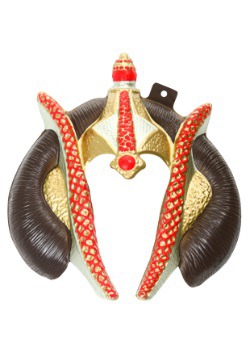 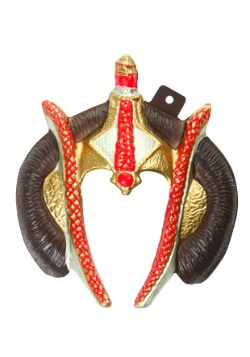 Padme Amidala played an intrinsic role in galactic events as they unfolded in the Star Wars Prequels. In the Phantom Menace, we meet her as the elected queen of Naboo. Her bravado in defending her planet against the Trade Federation Blockade set in motion the events of the movie and of course leads to meeting a young Anakin Skywalker. By the time we reach Attack of the Clones, Anakin is all grown up and the two begin a whirlwind romance. By the time of Revenge of the Sith, she is married in secret to Anakin, and we bear witness to the birth of her twin children and her unfortunate passing.

If you've got a Star Wars costume event to attend this year, a Padme Amidala costume will be a great choice. We've got all the pomp and circumstance of her Queen Padme costume. We've also got her signature white Padme costume featured in the intense action scenes of Attack of the Clones. Emulating the venerable Amidala will give you an outing filled with poise and determination, and you'll have the chance to do some Star Wars cosplay as one of the most iconic characters of the franchise.