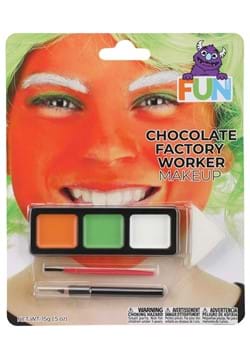 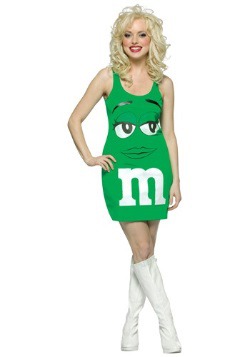 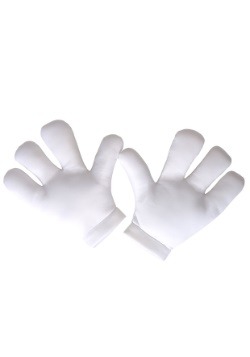 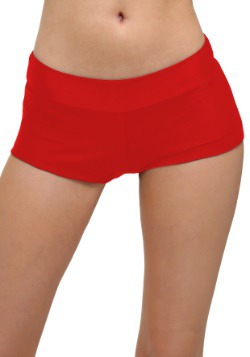 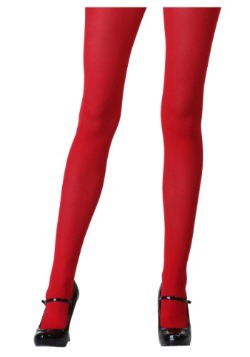 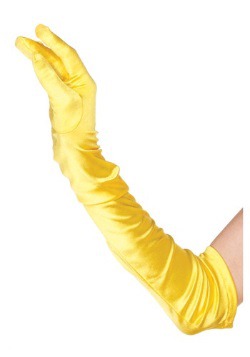 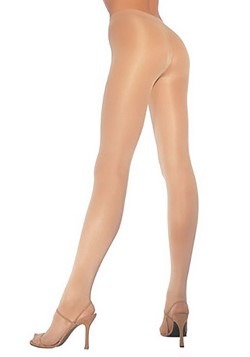 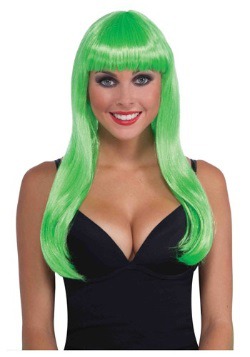 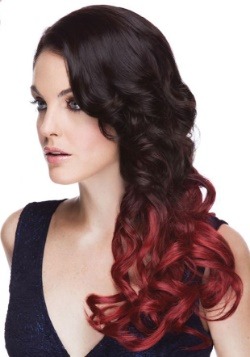 M&Ms were the brainchild of Forrest Mars, Jr., the son of Frank C. Mars, founder of the Mars company. He concocted the idea after witnessing soldiers who were eating encapsulated chocolate pellets during the Spanish Civil War. He devised a recipe for his own treats and with a government contract secured he manufactured the first M&M's exclusively for armed forces during World War II.

Needless to say the chocolate treats were quite popular among the G.I.'s, and the treat would become popular among the general population in short order! Colors were introduced in 1960 and new flavors like peanut, almond, peanut butter and pretzel would give the candies a cult-like following.

When the company launched their CGI animated versions of the candy in a clever 90s marketing campaign, the became engrained in pop culture. And with our selection of M&M costumes you can tap into the popularity of everyone's favorite chocolate treats! We have the animated characters polyfoam suits which make a great group ensemble for Halloween. We've also got a great selection of women's dresses which can be used as an M&M Halloween costume that seamlessly blend cute and sexy. And don't forget about our laplander hats and T-Shirts for a quick costume or everyday look. Whatever your inclination, we've got the costumes that melt in mouth, never in your hand!

Disclaimer: most of our costumes do not melt in your mouth!