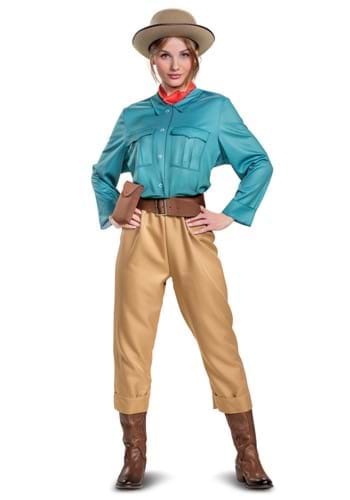 Welcome to the Jungle

Atop her perch, Lily looked out over the vast swath of terrain before her. Packs of people and animals moved with apparent ease and familiarity over ground that Lily thought looked treacherous. There were many tall trees that might hide untold dangers, and the ground was covered in a spiky, green plant that looked sharp and slimy at the same time. Nodding to her guide, Frank, she gingerly began lowering her foot to the ground… a foot more… an inch more…

CRACK! The branch she held broke under the stress and she suddenly dropped onto the unfamiliar ground with a slight “oof” of effort. Wildly looking around the area, she heard the gentle laughter of Frank from above. She followed his pointing arm with her gaze to a sign that was clearly visible in the soft morning sunlight: Central Park. Phew! It was a good thing that she brought her guide along on this dangerous journey to the park!

We have no doubt that at least some of Lily’s triumph had to do with the fact that she was dressed for success. Whether you are in the Jungle or just going to the park, you’ll look the part in this Jungle Cruise Women’s Deluxe Costume! The bright colors match the original worn by Lily perfectly, and the belt perfectly completes the look.

Exploring the Amazon Jungle, Central Park, or any other locale requires the utmost of care, caution, and wily quick thinking. Lily showed all three in Jungle Cruise, and we are sure that you will feel the same in this costume.