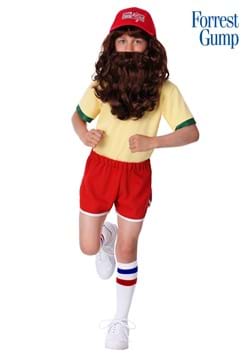 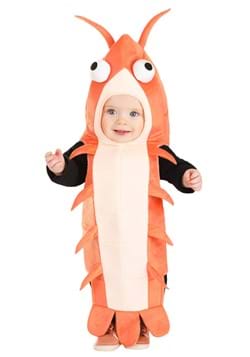 Forrest Gump lived a pretty interesting life. At a young age he mastered the art of dancing and taught it to Elvis Presley. Later he became the star running-back at the University of Alabama. After that, he became a war hero and mastered ping pong. Then he started a high successful shrimping business. Actually, we're not really sure his I.Q. is only 75, since he's accomplished more in a childhood than most men accomplish in a lifetime.

Of couse, he likes to think life is like a box of chocolates, but none of these costumes are like chocolates at all! Not only do they taste nothing like candy, but you also know exactly what you're going to get with them, a quality costume. Stupid is as stupid does? One of these costumes might be the smartest choice you make this year!