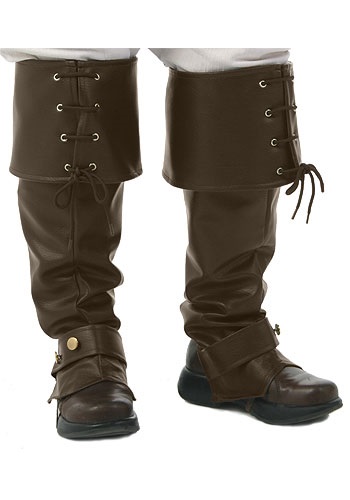 We all know that piracy is wrong. And, we’re not talking about filming a movie at the theatre or illegally downloading your favorite video games. That’s also a major issue, but we’re currently referring to the much older variety. Raiding, pillaging, smuggling, looting, and drinking too heavily while on moving vehicles are all definite paths to doom. Now, they might also be paths to lots of treasure, fame, and epic adventure, but definitely don’t forget about the high degree of danger. Plus, your mother is definitely going to get bothered if you aren’t contacting her regularly.

Still, if you heart is set on a life of adventure on the high seas, at least make sure that you are fully equipped for the trip. For your mother for Davy Jones’ sake! Now, it’s clear that you have already thought about your shirt and trousers, a nice rugged seafaring jacket, and a good assortment of weaponry and other pirate necessities. But, have you given thought to your footwear? Here is where bringing in your modern shoes is probably a really good idea, but you also need some authenticity. And, that is where these Deluxe Brown Boot Tops come into play. Secure to your own shoes with elastic straps and bright gold buttons, then lace up for the full look and you can be in modern attire while also looking the part of the pirate. Best of all worlds!