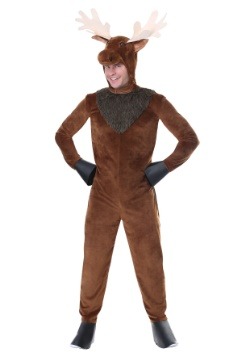 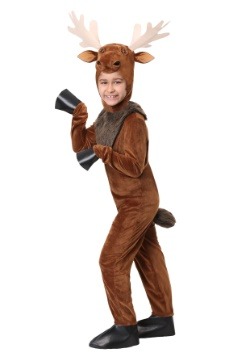 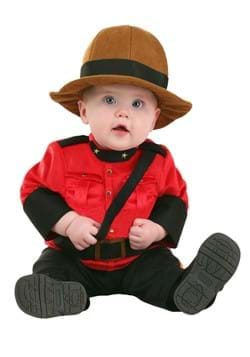 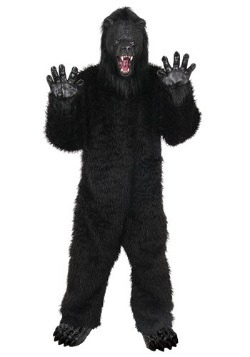 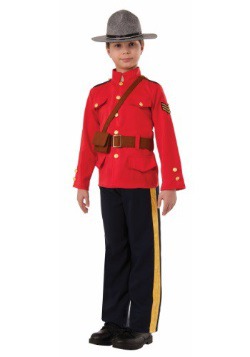 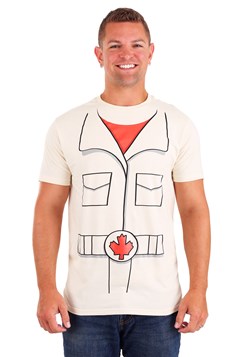 Toy Story 4 I Am Duke Caboom T-Shirt for Men 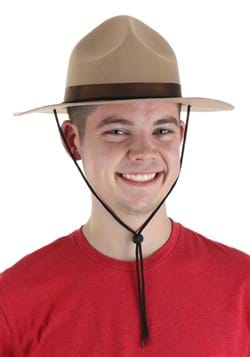 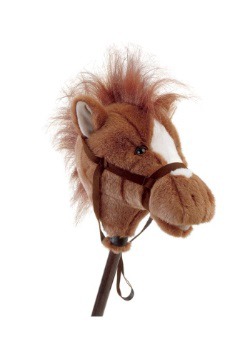 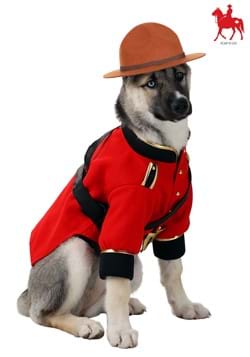 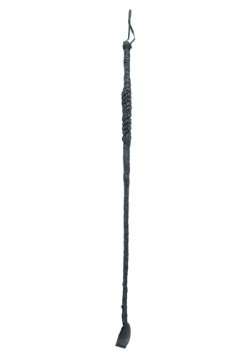 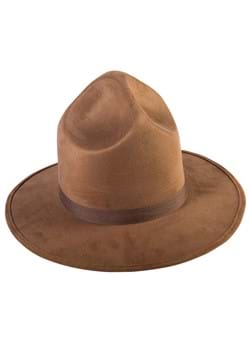 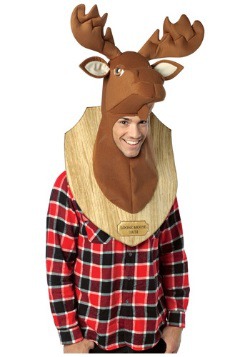 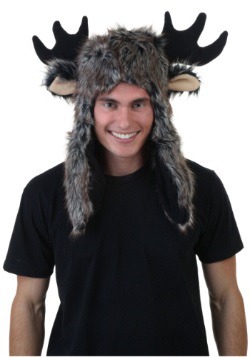 Ah, Canada. The land of the North and the tip toppers of North America, Canada is a country that’s well renowned around the world for their heartiness and unique cultural attributes. Which is why, of course, you’ve probably got your mindset on choosing a Canadian costume! There are plenty of great costumes from this prosperous country, and themes that will let you have a little light-hearted Canadian fun. Canadians have a great sense of humor like the rest of us, so let’s have some fun!

Woven into the history of the European colonization of North America, Canada was founded as a French colony in the 16th century. It later enjoyed time as a separate British colony until a union of the British Province of Canada in 1841 cemented their statehood. With confederation in 1867, Canada united the colonies into the Dominion of Canada and achieved self-governance. A mighty country indeed, both in its peoples and sheer geographic size, Canada is a country worth knowing a thing or two about!

Of course, it’s the prosperous people of Canada who enjoy the most adoration and imitation, so when you’re choosing a Canadian costume, you’re probably drawn to one of the well-known occupations of Canadians. Like, their most famous occupation of all! As in, we’re talking about the Canadian Mounties! The Royal Canadian Mounted Police have a long and storied tradition of serving the Northwest frontier of Canada. And they’re easily identified when they wear their trademark Red Serge uniform that’s well known far and wide! With the uniform’s bold red military-style tunic, striped breeches, riding boots, and campaign hat, they have a style that’s instantly recognizable.

The iconic imagery of the RCMP combined with their symbolism and paramilitary history means that their mythos is inevitably entwined in Canada’s lore. And now you can be one of these proud Mounties with one of our exclusive Mountie costumes! They’re patterned to look just like the real deal, but in an affordable costume package and with no trip to The Great White North required. But if you are headed towards the Canadian border, you could always dress right for the trip by choosing one of Canadian Mountie Costumes!

Of course, there are other well-known occupations from Canada, too, like lumberjacks (they’ve got a lot of trees) and being a moose. Being a moose might not sound like an occupation, but we believe if you were to go and ask any moose, they’d say it’s a full-time job! (Don’t actually do that, by the way, moose encounters in the wild are very dangerous.) There are a lot of moose in Canada, though, so choosing a moose costume would indeed be a great way to express your Canadian admiration!

However, you picture your trip to Canada, make sure you go in one of our Canadian outfits to get the most out of your Northern experience. This bold Northland is best experienced in person, but if you’re not able to book a trip, we’re happy to send you one of our Canadian costumes to help you get a sense of the experience. We’re sure it’s going to be a ton of fun!