All About Bees by HalloweenCostumes.com 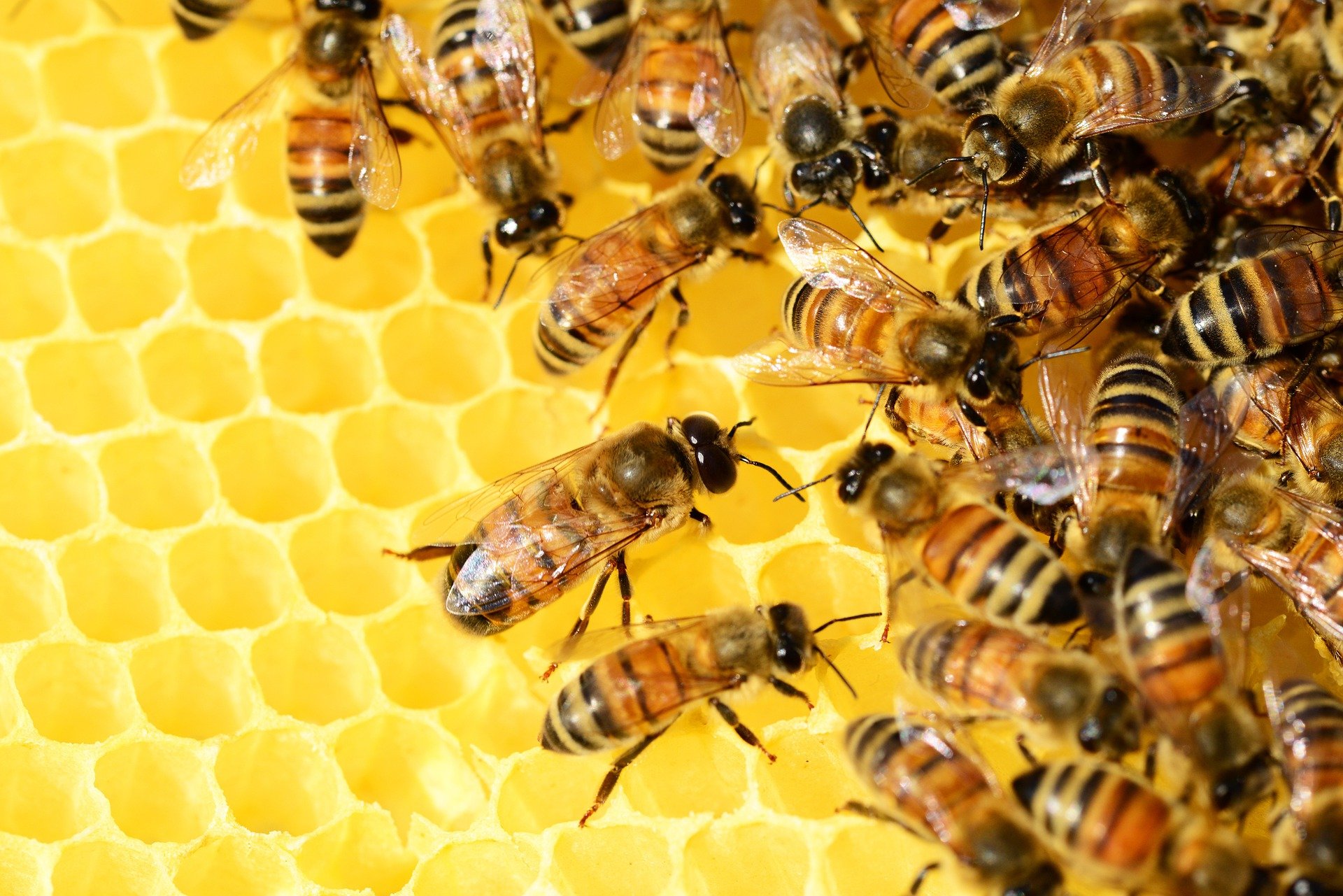 Approximately 20,000 different bee species live around the world. Bees are pollinators, which means that they help plants by transferring pollen between different kinds of flowering plants. Bees carry pollen on their bodies and legs, and as they move from plant to plant, they move pollen along with them.

Carpenter bees live alone. These bees build nests for themselves, and they take care of their own young. Carpenter bees got their name because they are able to drill through wood.

Honeybees live around the world in large colonies. These social insects' colonies may last for many years because they huddle together over the cold months to stay warm.

Killer bees are also called Africanized bees, and they look a lot like honeybees. These bees live in South America and in southern and western states in the United States.

Beekeeping is a way to help honeybees survive. If you start your own hive, you can produce your own raw honey, and you can also help sustain these important pollinators.