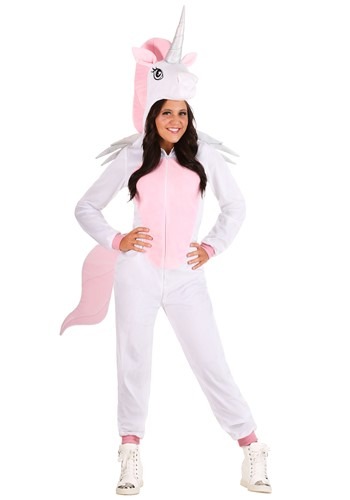 Alright. Enough is enough. It's time to dispell the myths surrounding unicorns. They're real. Or at least they did exist. No, they didn't forget to seek shelter before a natural disaster. We think they were hunted to scarcity and couldn't build up their herds anymore. How can we prove unicorns are real? Well, we got fed up hearing all the talk against their existence so we set up the Department of Unicorn Support to build our case!

Here are the facts. Unicorns have been written about, thusly documented, since classical antiquity. The ancient Greeks wrote about unicorns in their natural histories (a.k.a not myth). Authors, naturalists, and philosophers alike discussed the existence and proof of unicorns. In the 15th century, unicorns became popular again and were used in Coat of Arms (even Queen Elizabeth II still uses the image of a unicorn). Tell us how the unicorn could be a complete fabrication if they have been documented and well explained since the 8th century B.C.?

This Unicorn Jumpsuit is designed in the image of the most recognizable form of the unicorn. Our team of designers used a soft, plush fabric to accurately render a unicorn's bright coat. Knowing unicorns to possess magical abilities, the mane and tail are a light pink to hint at their wonderous skills. Of course, the horn on a unicorn is the most distinguishing feature, and as such required a good deal of attention when designing this costume. You'll notice the classic spiral-shaped horn is formed using a holographic fabric again to indicate its magical properties.

A Place in History

We're hoping you've banished the idea that unicorns are a lie told to make small children dream and come to realize they are, if nothing else, a piece of world history. Like all beloved and lost animals, the unicorn deserves full recognition. With this Unicorn Jumpsuit, you can help them reclaim their place in the halls of natural history!