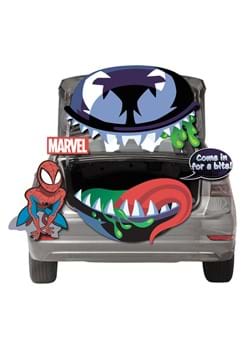 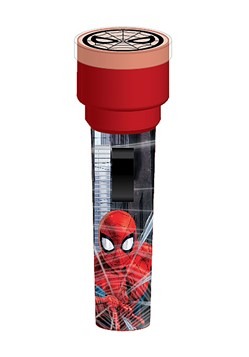 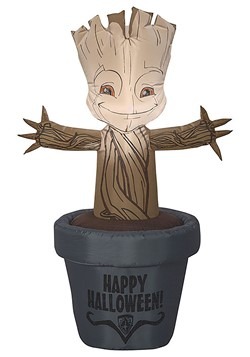 Guardians of the Galaxy Inflatable Baby Groot in Pot 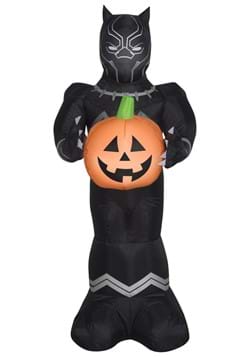 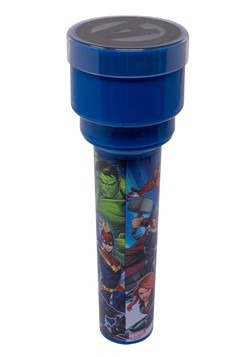 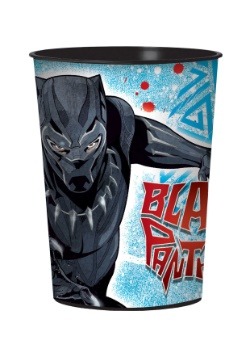 Everyone dreams of obtaining superpowers. Whether you wanted to swing through the air like Spider-Man when you were a toddler, or you want to wield magic like Doctor Strange as an adult, it's pretty natural for humans to imagine what it would be like to have amazing abilities. That's part of why Marvel comics have become so popular. In the pages of a comic book, you can experience astonishing stories about a group of outcasts who use their powers to fight for the forces of good. You can read about a scientist, forced to live in exile due to an accident that turned him into the Hulk! And Marvel's cinematic universe has taken those stories to the next level, by putting us right in the middle of the action. Well, now we're taking it one step further with our selection of Marvel costumes. We carry a ton of different costumes based on the movies and comic books, so you can become your favorite characters!

If you're looking for a costume from the Marvel cinematic universe, then look no further! We have costumes from just about every movie that Marvel has within the last decade, including Avengers costumes, Spider-Man costumes, and more. We even have different variants of costumes, so you can choose which version of Iron Man or Thor that you want to be. You can find both adult Marvel costumes and kid's sizes, making it your one-stop-shop for anything Marvel.

Of course, Marvel encompasses more than just the cinematic universe! The history of Marvel spans over half a century's worth of comic books, video games, and cartoons. We didn't want to leave any of those out, because those are the very books and shows that really captured our imagination! And we don't know about you, but the Uncanny X-Men cartoon series was one of our very first interactions with comic book culture! We'd never forgive ourselves if we didn't have some great adult and kid's Marvel costumes based on Wolverine and the crew.

Costumes aren't the only thing you can find here. After all, sometimes, you already have a cosplay idea in mind already and you just need a few extra pieces to finish out your look. That's where our Marvel costume accessories come into play! Whether you're looking for a pair of Iron Man gloves to finish your Tony Stark outfit or you really want to get your hands on Captain America's shield, we have the perfect accessory for just about any Marvel cosplay!

With your amazing selection of Marvel costumes and accessories, you'll be able to make all of your comic book dreams come true... well, all of them aside from ACTUALLY getting some superpowers. That part is a little bit trickier, but at least getting the costume is easy!