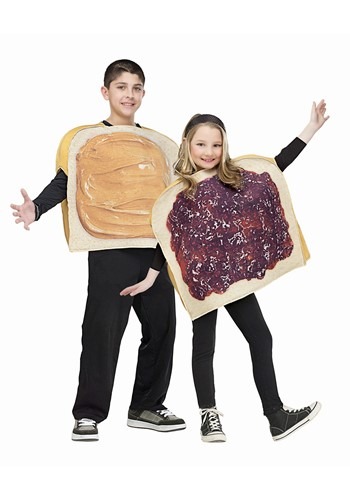 It's a simple game. You've probably played it a million times. Rock beats scissors. Scissors beats paper. Paper beats rock. That's all you can do, but the entire game is much deeper than you might think! Everyone has a different strategy, but we've categorized rock, paper, scissors players into two main groups. There's the tactician, who tries to get inside their opponent's head to decide on the perfect counter move. Their head is working on all cylinders trying to predict their opponent's next step. Then, there's the wild card, who plays completely on instinct, letting their hands form the shape without even thinking about it. They're completely unpredictable and a true force to be reckoned with! Us? Well, we only throw rock. Good ol' rock. Nothin' beats rock! Well... except paper.

No matter what kind of player your child is, it's always a real mind game when they decide to play. The good news is that this Rock, Paper, Scissors Costume comes with 3 separate outfits, so your child can stick to their favorite strategy when choosing a costume!

This kid's costume is designed as a one-size-fits-most outfit that includes 3 pieces. Each piece is designed to look like one of the iconic moves in paper, rock, scissors. The rock piece is printing foam top that fits with straps around the shoulders. The paper piece is a similar style that also fits with straps around the shoulders. The scissors are a large foam piece that fits around your child's neck. These simple costumes can be worn over your child's clothes. Your child can choose which one they want to be, or pair up with two of their friends to recreate the iconic game.

A Costume for Three

If your child is a fan of the classic game, or if you're looking for a quick and easy costume for a trio, then this Kid's Rock Paper, Scissors Costume is an easy choice.