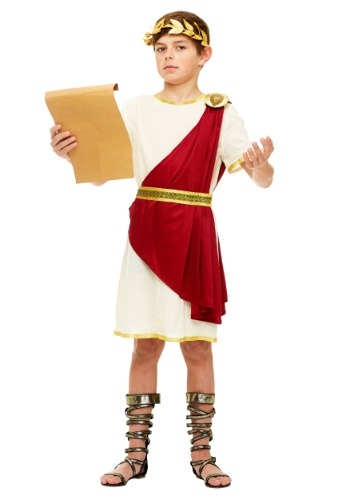 If you think it's unlikely that your child is going to be a politician, think again. It's surprising how many of our children have those personality traits that we often see in our senators and congresspeople. They might not have access to designer suits and fancy watches and let's forget those private jets but when it comes to getting more cookies you think that you just might have a pretty good negotiator on your hands.

First, have you ever noticed how rapidly your child flip-flops? One day your kid is ready to set up a ban on all vegetables and the next week you notice that all those snap peas you bought have indeed been snapped up, is that why they call them snap peas? Also, he's always making promises he can't keep. Sure, he might have every intention of actually picking up his toys the next day but how could he know an important council of video gamers meeting would be called? Really, there was nothing he could do. So, maybe he doesn't actually have a political bone in his body or maybe it'll only be a couple of years before he's running for comptroller, either way, let him dip his toes into the ancient political waters with this Roman senator costume.

He just might figure out how political his mind is the first time he proclaims, "Lend me your ears!" Even if that statement ends with him being pummeled with fake ears, it might clear up a few things for him. This toga with a red accent panel and golden laurel wreath will make a pretty great throwback photo for his first political campaign or that gyro restaurant he opens in ten years, either way.