All About The Hippie Cultural Movement 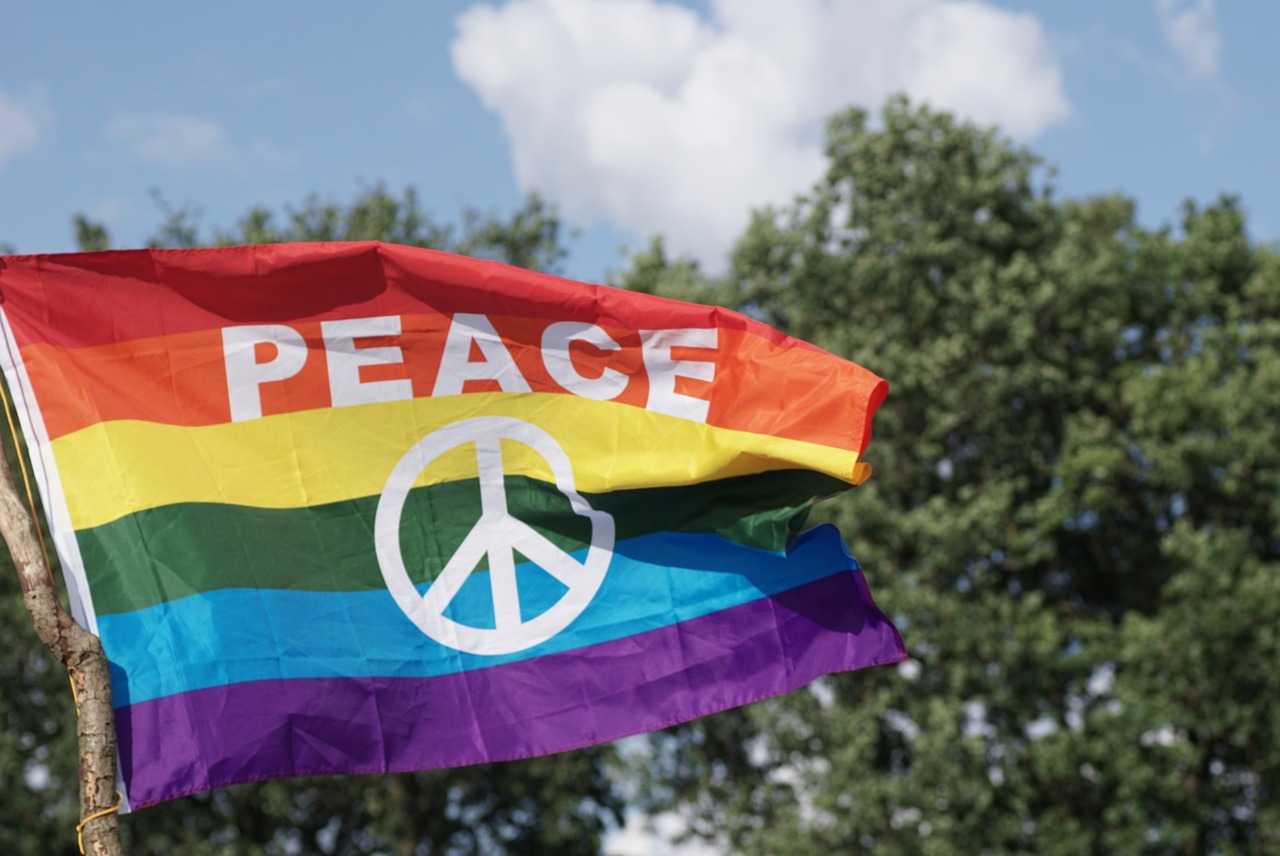 The hippies arose as a counterculture movement in the late 1960s, originating in the United States, where young adults who were majority white and middle-class took part in the belief in living an eco-friendly life and promoting peace in times of fighting. During the hippie movement, the Vietnam War was raging. It played a big role in fueling the movement to creating a defining cultural shift. The belief system started as a war protest, which initially helped the movement to make its mark, but from there it grew into a popular way of living for many in the baby-boomer generation. Some defining traits of the lifestyle include having long hair, wearing colorfully patterned clothes, being vegetarian, listening to rock and roll, and using drugs such as cannabis and psychedelics. The aim of living this way was to go against the beliefs that were heavily promoted in 1960s America. Hippies rebelled against common sentiments of being pro-war, anti-drug, anti-sexuality, and pro-conformist. Hippies took it upon themselves to separate from the pack and go their own way through life, often forming co-living situations with other hippies to form tight-knit communities that all followed the same belief system. The hippies have gone down in history as one of the most famous subcultures in the United States, as their way of living was quite unique and a spectacle of individuality expressed through fashion, art, and music.

The hippie lifestyle was very distinct from average day-to-day life in the 1960s. While most people were clean-cut and modest, the hippies were the exact opposite. Their styles were relaxed, colorful, and naturalistic. Both men and women were privy to growing out their head and body hair. Men rarely shaved their facial hair and often sported full beards alongside their long hair. Women often wore men's clothing as it was more comfortable and pushed against societal gender norms. Many also refused to wear bras and cut or tied their shirts to expose their midriff. Modesty was mainstream, and as the modern feminist movement was just starting at this time, the notion that women had to dress a certain way was noticeably missing from hippie culture. The hippie costume was really a matter of "anything goes", with women and men having limited restrictions to what they wore. Many even went barefoot to be closer to the earth. This freedom of expression ties back to the hippie philosophy of humanity returning to its environmental roots. Along with their clothing and lack thereof, many adopted a vegetarian diet and created their own types of health foods. This diet based on natural and unprocessed foods was accompanied by the use of holistic medicine. Using herbs, meditation, and a lack of pharmaceuticals were hallmarks of the practice. Drugs are another topic heavily associated with the history of hippies, as cannabis, LSD, and magic mushrooms were popular in these circles. The concept of "open love" was a trend in hippie culture, where sex was frequent and readily available, although this often led to sexual assaults being excused and pushed aside. Hippies did not work and often lived together in groups, sharing everything they had with one another. Sharing space was easy for many hippies, as they shared not only moral and philosophical beliefs but oftentimes religious beliefs as well. Hippies strayed from Judeo-Christian models of religion in favor of Eastern and Native American religions such as Buddhism, Hinduism, and Native Mysticism. The hippie lifestyle was an amalgamation of naturalistic beliefs that were held by the young people of America, defining their movement as a notable moment in history.

The greatest get-together of hippies was known as the "Summer of Love", where as many as 100,000 people traveled to the Haight-Ashbury district to participate in hippie culture with like-minded peers in 1967. This youth migration was one of the most historically significant events hippies were known for. Another gathering, while not as large as 100,000 people, took place in Golden Gate Park in San Francisco with over 20,000 hippies participating. This gathering was named the "Human Be-in" rally. Here, groups from Haight-Ashbury and Berkeley joined together to speak of like societal interests, listen to music from groups such as The Grateful Dead and The Jefferson Airplane, and take LSD. Some described this event as a sort of religious ceremony. One of the most famous music festivals in history, Woodstock, was yet another hippie gathering where drugs and music from rock and folk artists were enjoyed by the youth of the 1960s. Other gatherings were less fun but just as important to hippies. Protests and marches were common, addressing many political topics, most notably the Vietnam War, and environmental and civil rights issues.

The hippie movement, while short-lived in its prime, has left a mark in history that not only defines an entire generation but also continues to impact the youth of today. The idea of counterculture in society today is quite similar to the counterculture of the 1960s, as hippie sentiments of being anti-war, pro-feminist, and pro-drug continue to become more mainstream. The ideas and beliefs that hippies popularized have become common for many young people, but the original hippies do still exist in the United States as a small minority. While few and far between, there are some hippie communes that remain and continue to flourish as they did back then. As a result of the hippie movement, other movements gained traction such as the push for civil rights and women's equality. The music industry was also changed forever, as tracks from the 1960s and 70s are still played today, and music groups such as The Beatles are still gaining loyal fans over 50 years later. The number of modern-day beliefs and trends that can be traced back to the hippie movement of the 60s is unimaginable. As society has evolved, hippie beliefs from the past have become the more popular choice. While this is what led to the downfall of the culture as a movement, its legacy still echoes from the past to generations several decades later.