All About Famous Astronaut Neil Armstrong 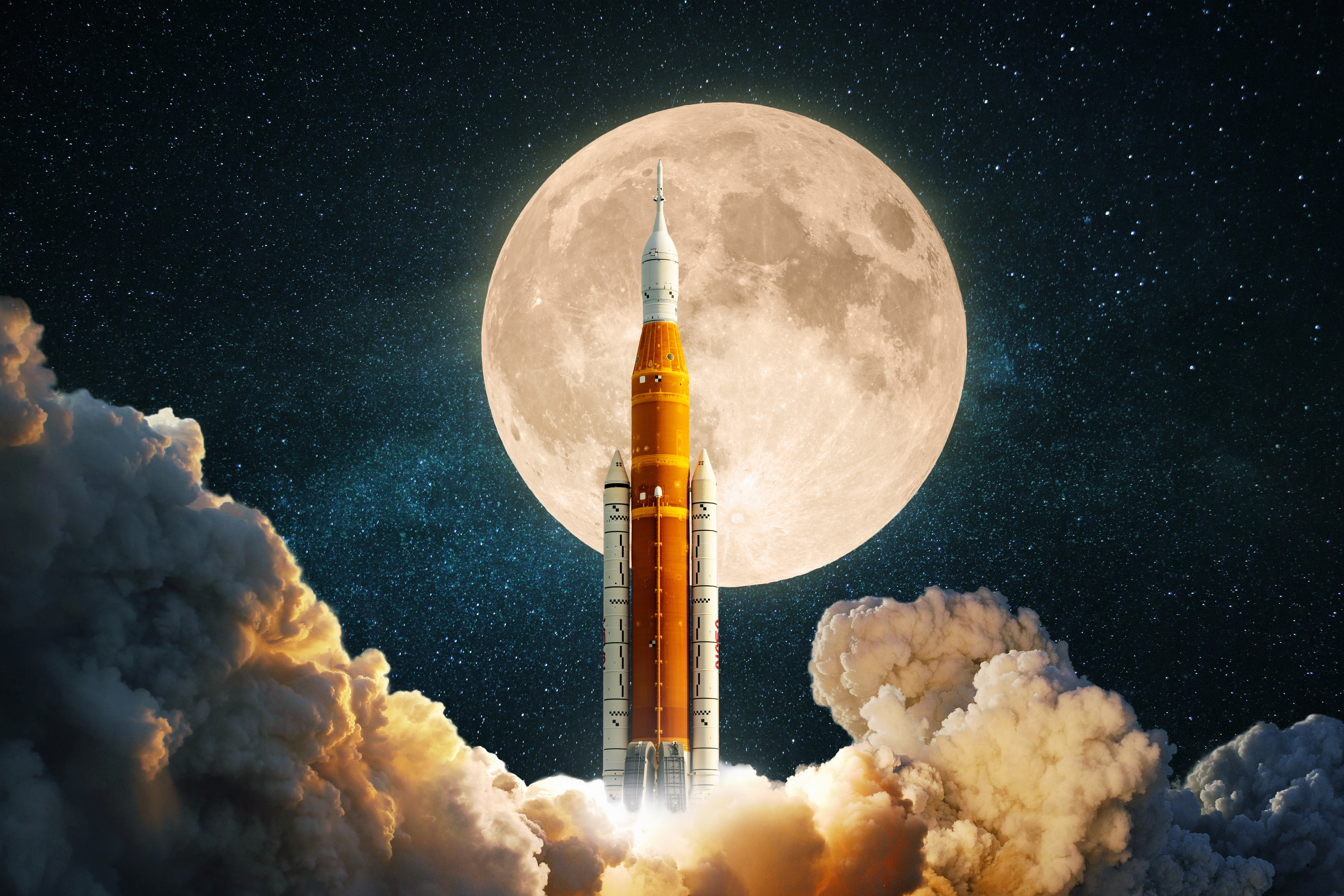 Neil Armstrong was born in Ohio on Aug. 5, 1930. Today, he's best known as the first human to ever walk on the moon. Armstrong became interested in flying as a child and in high school obtained his first pilot's license. During his teenage years, Armstrong also earned the Boy Scouts' Eagle Scout badge. After high school, Armstrong attended Purdue University, where he majored in aerospace engineering. While still in college, Armstrong was drafted by the Navy, and he became a fighter pilot in the Korean War. During one flight, his plane was hit by enemy fire, but Armstrong ejected from the plane and was safely rescued.

After his return from Korea, Armstrong graduated from Purdue and went on to earn a master's degree from the University of Southern California. During this time period, Armstrong began working as a test pilot, and he flew more than 200 experimental aircraft in this part of his career.

NASA was still in its infancy when Armstrong applied for and was accepted into the Astronaut Corps in the fall of 1962. Part of the application process was undergoing harsh physical exams to make sure his body could withstand the rigors of space travel. Armstrong became part of the "new nine," NASA's second group of astronauts.

The first flight Armstrong made into space was as part of the crew of Gemini 8. He was the command pilot of the flight. During this mission, Armstrong became the first pilot to ever dock a spacecraft in space. NASA asked him to lead Apollo 11 in 1968. The agency planned for Apollo 11 to be the first flight to take humans to the moon.

Today, it's hard to imagine the excitement that the Apollo program caused in America. The United States and Russia were in a space race, and the Apollo program was the first evidence that the U.S. might win. The country was captivated by the step-by-step journey to the moon, in which each Apollo flight got the country closer to having one of its citizens walk on the surface of the moon.

Apollo 11 launched on July 16, 1969, from Kennedy Space Center in Cape Canaveral, Florida. Takeoff was seamless, but as the aircraft went to land on the moon, something went wrong. Armstrong had to turn off the autopilot and manually land the craft. If things had gone wrong, there was a chance that Apollo 11 would have run out of fuel, but the landing was successful. Famously, Armstrong radioed down to Earth with the message, "Houston, Tranquility Base here. The Eagle has landed."

On July 21, 1969, Armstrong stepped out of the craft and became the first human to walk on the moon. Famously, he said, "That's one small step for man, one giant leap for mankind." Six hundred million people worldwide watched news coverage of Armstrong's time on the moon. Two other astronauts accompanied Armstrong on Apollo 11: Michael Collins remained in the craft, keeping it in orbit, while Armstrong and Buzz Aldrin walked on the moon for almost one complete day. During that time, they collected scientific samples including moon rocks. The footprints left by the men are still on the surface of the moon because there's no wind to wipe them away.

The astronauts returned to Earth and landed safely in the Pacific Ocean on July 24. After his historic moonwalk, Armstrong remained committed to aeronautics and the space program. He held many jobs at NASA over the next decades, and he was also awarded the Presidential Medal of Freedom. He also joined the faculty of the University of Cincinnati as a professor of aerospace engineering.