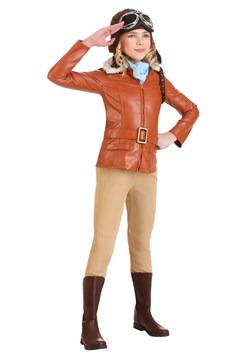 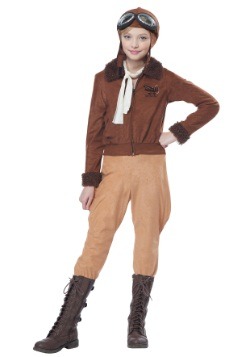 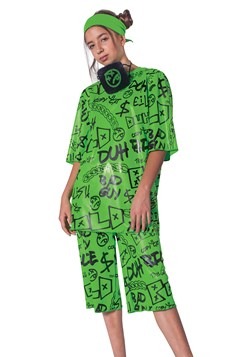 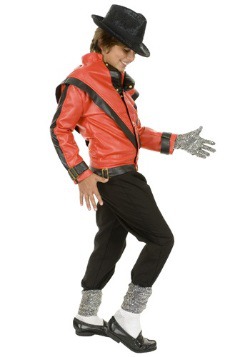 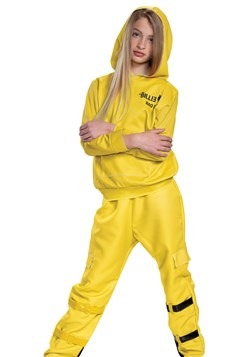 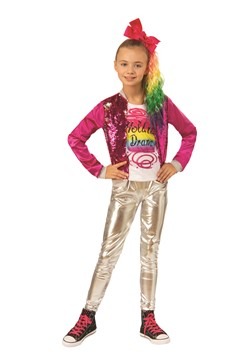 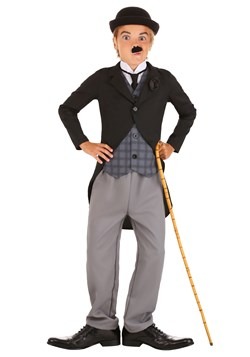 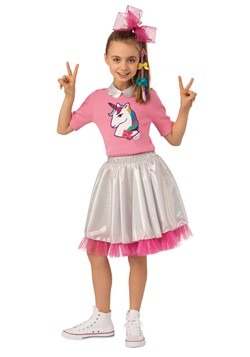 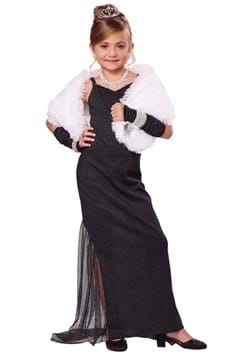 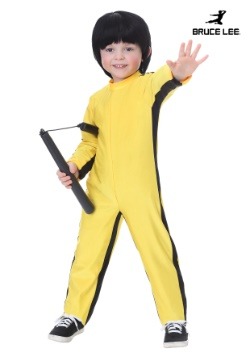 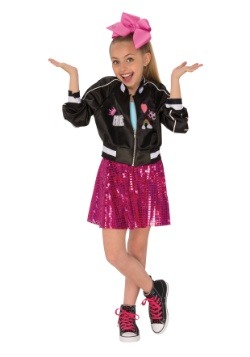 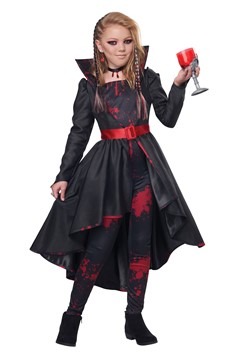 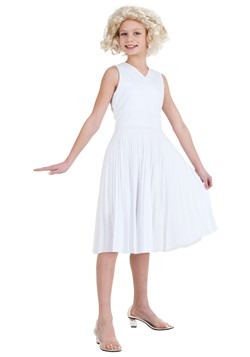 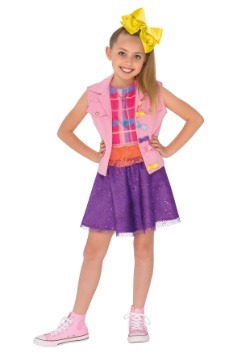 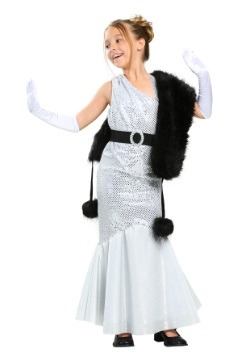 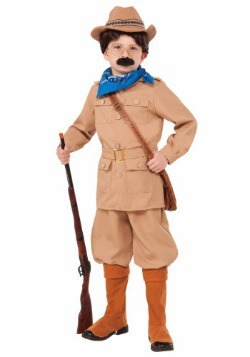 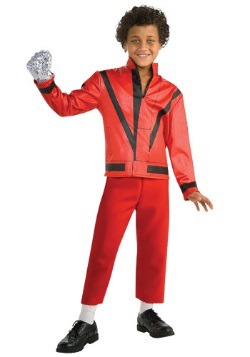 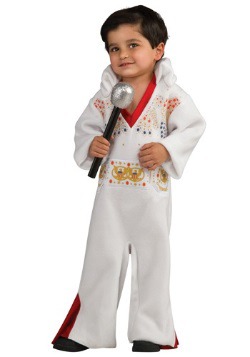 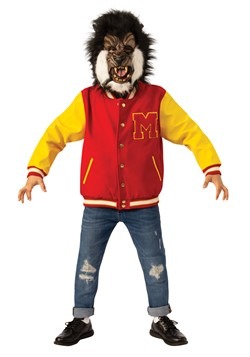 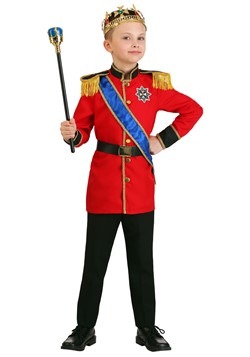 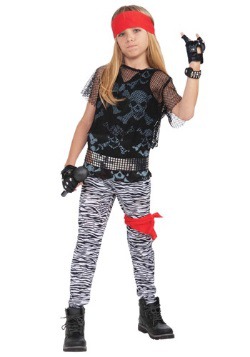 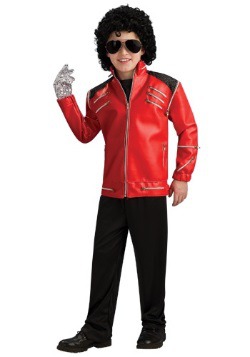 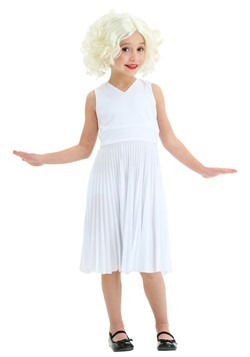 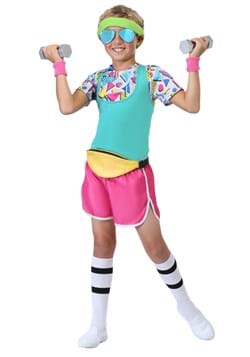 Boy's Work It Out 80's Costume

There's just something about famous folks that we can't help but love. Whether we're diving into their profiles on social media or scheduling their special events so we can tune in on YouTube, we can't get enough! Whether they are hit music stars, hosts of epic TV shows, or made a name for themselves on our favorite film franchises, celebrities are what we make of them! It's no surprise that those magazine racks are right by the grocery check-out line, either. One glimpse of your favorite star and you're sure to take a quick look. So, naturally, the same star power holds when it comes to great costumes! Help your kid feel ultra-famous when you both look through our Kid's Celebrity costumes and find the one that puts stars in their eyes.

One of the best places to start is to look at the Divas. Nobody commands attention quite like the most famous music stars in the world. We're talking about Madonna, Cher, and some of the other rising talents, too. Billie Eilish might not consider herself a diva, but we're pretty sure that she's on her way. And while JoJo Siwa hasn't hit worldwide appeal to every age range, she's pretty clearly the leading diva amongst the youth crowd! Divas are traditionally powerful female artists with a fierce attitude, but there are others who are pretty close. Michael Jackson knew how to get folks out of their seats, but he was a guy. And Marilyn Monroe could belt out quite the tune, even though she was primarily an actress. As you can see, there are a lot of different ways to bring out the star in your tyke! Help your tykes put on a show of epic proportions when they dress up in a celebrity musician costume!

Of course, you can't think about celebrities without looking at movie stars! From the very early movies featuring Charlie Chaplin to Bruce Lee's martial arts films or the epic team of comic movie stars. You've heard of the Chris Wars, no doubt. Chris Evans, Chris Pines, Chris Helmsworth, and Chris Pratt all have their thumbs down on superheroes... which gets a big thumbs up from us! These celebrities all make us smile and that's why we're happy to make movie star costumes for kids, too! Let them enact their favorite scenes or even invent a whole new movie. Who wouldn't want to watch a movie about a star of the silver screen, meeting Elvis and Captain America to help save the world!?

Alright, maybe that idea is a little out there. If your kiddo is more interested in realistic history, there are real-world celebrities that they can become, too! From Teddy Roosevelt and Amelia Earhart to the crowned kings, queens, and royal kiddos, historic celebrity costumes can make your kiddo famous, too! One clever pic on social media could make your tyke the next JoJo Siwa!