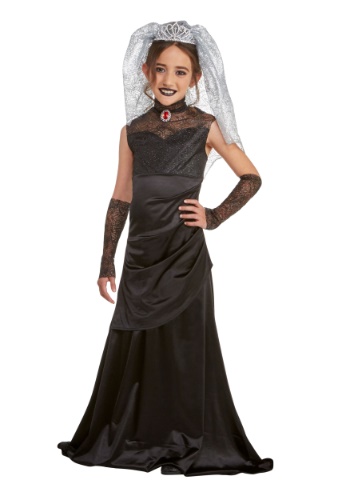 Does your daughter sometimes complain about your rules? She has to call when she gets to her friend's house. She's got to eat up those veggies. She has to do all that homework even if you both recognize that it's busy work, let's get honest about those word searches, they're just there because they're easy to correct. The truth is, compared to Mavis's 118 years living in a monster hotel, her childhood is a walk in the park.

We always think of Dracula as a cold guy who tempts humans into his home for a quick bite. It wasn't until the Hotel Transylvania franchise that we realized he's actually a family man, in fact, he seems to have left his "I've come to suck your blood" days behind. Instead, he's slightly obsessed with keeping his daughter sheltered in a pretty literal way. He even thought to sic a village of zombies on his daughter to warn her off human contact. So, when your little girl is complaining about your rules remind her that she'll be independent before she's a hundred years old, that would never happen with Dracula's daughter.

Mavis always looks good with her slightly gothic look but when she's getting married she's got a unique style. Forget the traditional white, she's got a darker touch. The black gown has a draping hemline and sweetheart neckline under a lace turtleneck overlay. She'll be elegant with fingerless gloves and a silver spider web veil. So, hopefully, it'll be about a decade or two before she gets married and even more hopefully, she avoids those vampire beaus even if they're sparkling in the sun. Whatever the future holds, this Halloween she'll be the belle of the monster mash.