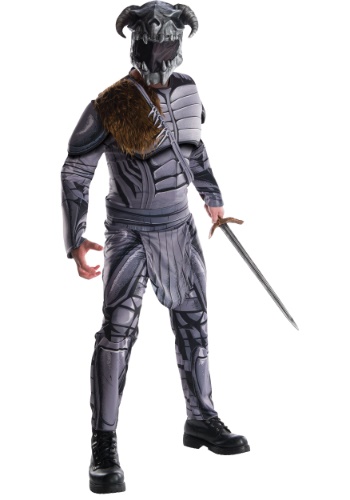 Ares has a bit of a jealousy problem. When Zeus made mankind and got all wrapped up in humanities drama this god of war threw a hissy fit. Now, it's normal for older siblings to feel jealousy toward a new baby but we're sure you'd agree that he went a little too far in this instance. You'd think he'd learn to let his anger go after a thousand years or so but he kept on getting angry at mankind for messing up the world that Zeus created. So angry, in fact, that he fought all the gods so that he could take down mankind.

Yeah, so Ares may have gone a little too far to prove his point. If he didn't like humans, why he would take down every god? He left himself with no company but the humanity he set out to destroy. Seems a little counter-intuitive. It's a tragic story in more ways than one, if he had just waited it out he would have seen us do ourselves in with reality television and those frozen combo packs of frozen pizza and cookies, no violence necessary. If he really wanted to set mankind up for destruction he should have teamed up with Bacchus, god of gluttony.

Oh well, he did what he did and now he has to face up to his last challenge, Wonder Woman. He might have been out of the loop for a while but he certainly still has a distinct sense of style. Like the god himself, his outfit has a touch of the old and new with an armored jumpsuit and a breast plate with a fur accent. His mask is intimidating even to the brave Wonder Woman, as he peers at his adversary through the gaping mouth of an ancient ram head. Now, he might be fighting for the wrong reasons but even if we had the power of Zeus behind us we'd be a little nervous staring this guy down in an epic final battle.