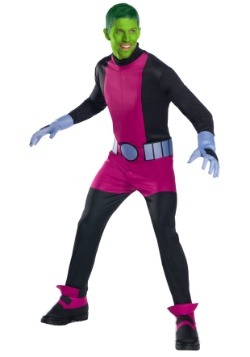 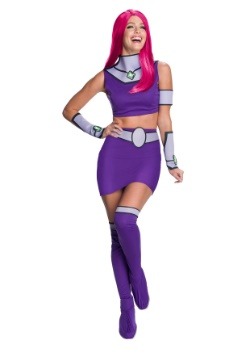 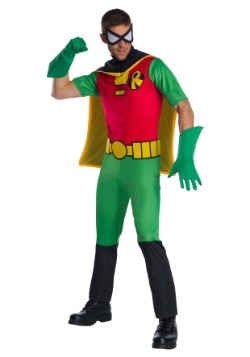 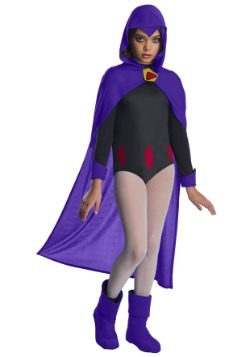 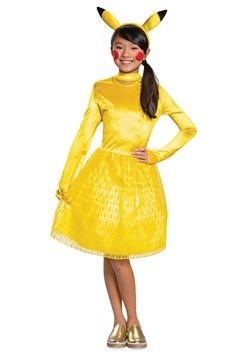 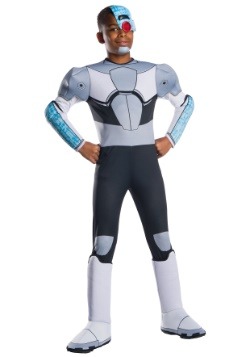 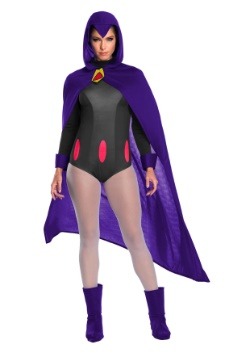 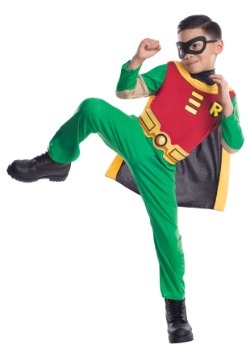 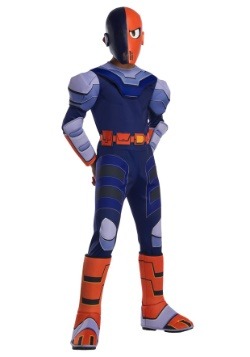 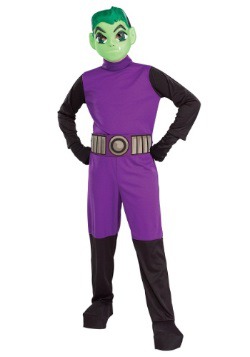 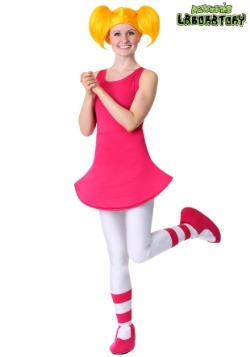 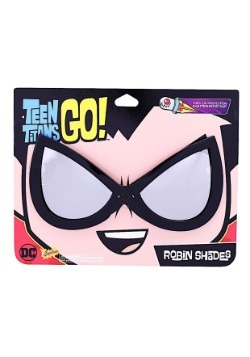 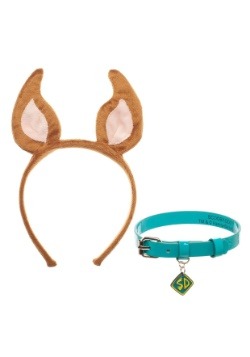 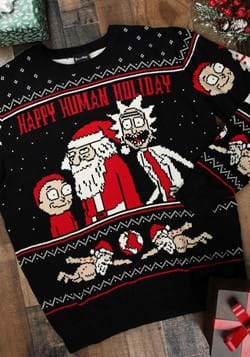 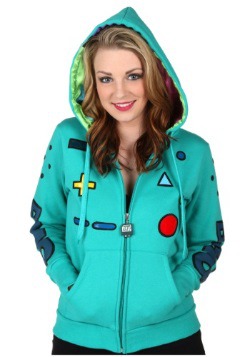 It’s time for a Cartoon Network takeover. And that’s because we’re about to hook you up with costumes from all of their most popular shows! That’s right, we have a wide selection of costumes from their awesome animated series, and they’re available in kids and adults styles to get everyone into the fun. Our Samurai Jack Costumes, Dexter’s Laboratory Costumes, and Powerpuff Girls Costumes are exclusives to our site, and they’re Made by Us! We also have Teen Titans Costumes, and styles from Adventure Time and Steven Universe, too. No matter which series is your favorite, pick out one of our costumes, and you’ll be ready for fun!