What does Christmas mean to you? Does it mean getting together with family and friends? Maybe you hope for a special someone to give you the gift you’ve been waiting for all year? Or perhaps it means fighting off the herds of ravenous shoppers looking to score a TV with silly knock off names like “Sorny” for 15 bucks at Wal-Mart? Of course, all of these are wrong. Christmas is the time when you get to watch A Christmas Story marathons on TV!

I would probably almost forget Christmas every year were it not for this classic movie popping up on TV channels around December. The timeless story, although set between the late 1930s and early 1940s, carries as much weight today as it did years ago. As I sat, cozy on my favorite armchair with a mug of cocoa, I began to wonder… What if someone created the film today? Could the story still be told within the confines of a modern setting, with modern toys and modern life? 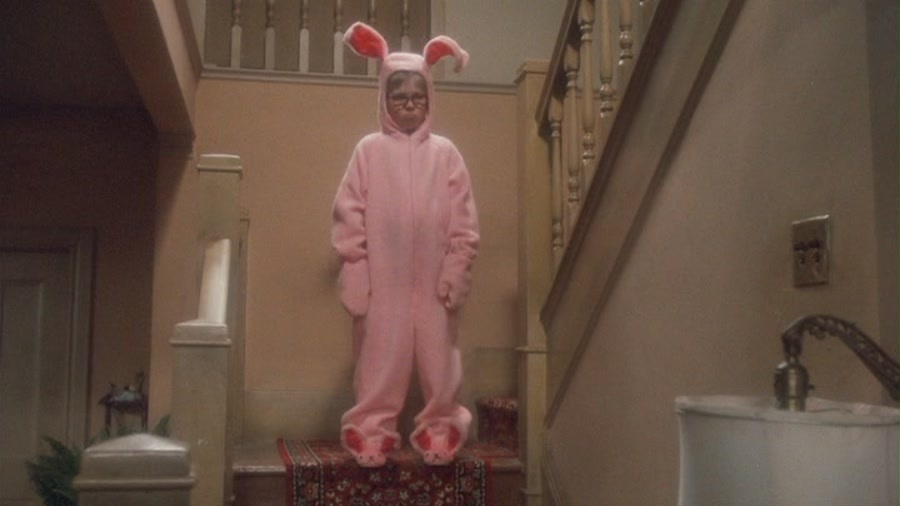 The Times, They Are a Changing

Some of the themes of A Christmas Story, as well as many of the scenes, hold up just as well today as they did back in the 1930s. A pink bunny suit is no more appealing to a 9-year-old boy in 2012 than it was then, and forcing any child to wear such an atrocity should qualify as cruel and unusual punishment. Bullies still terrorize the weaker children, but now they have more mediums, like the internet and cell phones, with which to assault their prey. Children still line up at shopping malls to sit on the lap of Santa Claus, who smells like smoked cheese and old ham. And of course, the F-dash-dash-dash word is still the “queen-mother-of-dirty-words.” But some things would have to change to make it friendlier to a new audience.

Some of the themes and sub-stories won’t work today—people may never change, but the times always do. Anyone forcing their child to suck on a bar of Palmolive (although we know that it has a touch of smoothness thanks to Ralphie), might get a visit from child services and the whole scene at the Chinese restaurant might be construed as racist by today’s standards.  And does anyone know what Ovaltine is anymore? It may have been the been what kids craved back then, but breakfast cereals and Trix yogurt have dominated the market for exploiting cheap gimmicks to sell to children (despite what the commercials suggest, that silly rabbit gets the last laugh when children throw a tantrum in the supermarket over colorful yogurt they never eat). 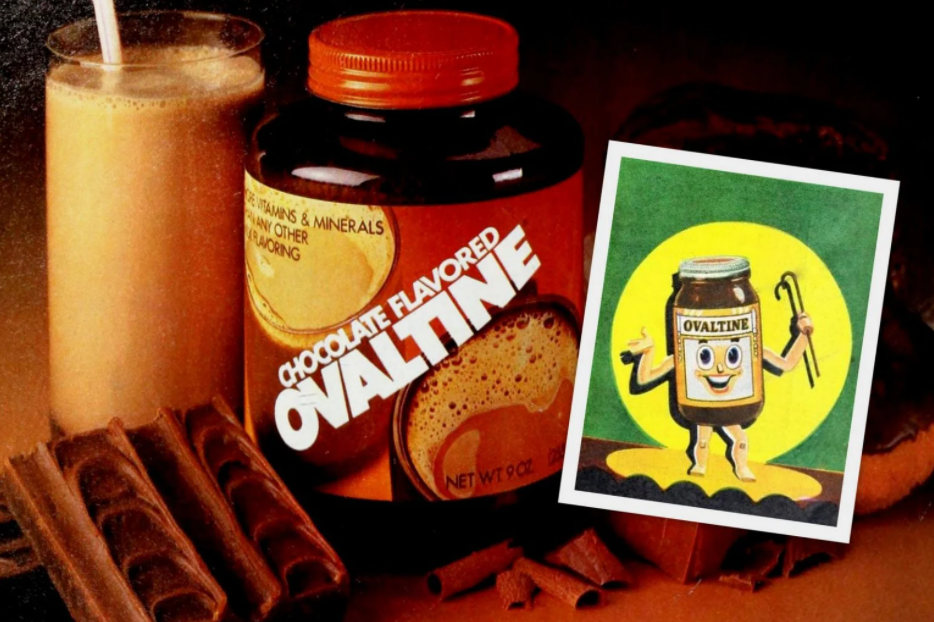 Be sure to drink your... Ovaltine? (source)

For Ralphie, the Official Red Ryder Carbine-Action Two-Hundred-Shot Range Model Air Rifle may have been the ideal Christmas gift, but if you ask a child today about a Red Ryder BB gun, they just stare blankly and ask for a Bakugan. Not since lawn darts has the market seen a toy that presented an obvious safety threat to children. The only thing dangerous about toys today is the unsafe level of GHB in your child’s set of Aqua Dots, but a bit of thought reveals an obvious answer. So what would today’s “Ralphie” want for Christmas? The answer is pretty obvious.

The Nintendo Wii. The Wii can be just as dangerous as a BB gun. Not using the little wristband attached to the Wiimote spells disaster. You might be sword fighting on the screen, but the second you lose grip on that Wii controller, it has heat seeking capabilities that make it crash into the nearest friend’s face, or the most expensive piece of electronic equipment in the room. It’s also aerodynamically designed to inflict the most damage to a small area of contact, not completely unlike a BB gun pellet. The real difference between a BB gun and the Nintendo Wii is the fact that Nintendo does a much better job of hiding the dangers of their product, but the Wii evokes just as much excitement for kids today as the Red Ryder BB gun did in the 30s. 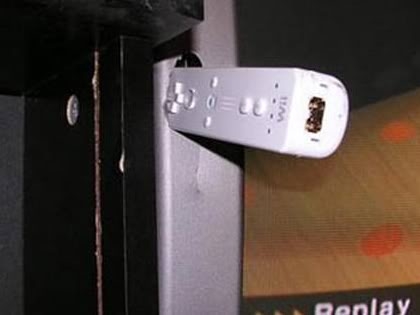 Bringing in the Talent

Over 25 years have passed since the original movie and the original cast made this movie what it is. The idea of the original cast being replaced by today’s actors seems a little strange, but seeing Peter Billingsley grown-up in a pink bunny suit presents an even stranger picture. (Although, he could still reprise his role as the adult Ralphie narrator, in homage to Jean Shepherd’s original narration.)

The main adults in the movie make for the easiest recast choices. A handful of choices seem like a match for Mr. Parker, but between his comical work in Malcolm in the Middle and the highly charged drama Breaking Bad, Bryan Cranston would make the perfect Old Man. And for some reason, Helena Bonham Carter seems like the best choice for Mrs. Parker. She plays a lot of quirky and kooky characters, but she’s no stranger to playing a caring mother in movies. The real challenge is finding a child actor to portray the point of view of Ralphie—perhaps Peter Billingsley SHOULD reprise his role as Ralphie as child. 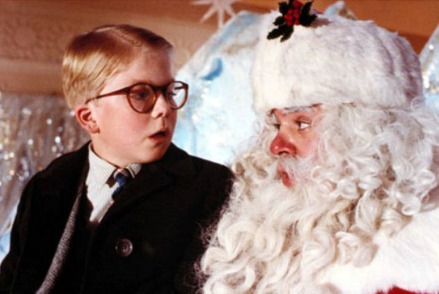 All I want for Christmas is... (source)

You’ll Shoot Your Eye Out

Hollywood never lets a movie sit on the self for more than 30 years before remaking it, so it’s only a matter of time before A Christmas Story is remade. More movies than not are made from someone else’s nugget of creativity, which isn’t necessarily bad if directors keep the material fresh without shattering what made the original great in the first place. Let’s just hope that when they do remake this little gem, the outcome goes the way of "3:10 to Yuma" and not the way of "The Wicker Man", which is the movie-making equivalent of shooting your eye out!